In the wake of the bloody civil war that followed Finland’s independence from Russia in 1917, the border between the two countries was established across the Karelian Isthmus, an area long fought over by Russia, Finland, and Sweden in their attempts to dominate the northern tip of Europe. Neither the Soviets nor the Finnish were comfortable with such a divide which was only 32 km from the military and industrial city of Petrograd. As such, both sides began an intensive period of fortification and defensive planning. As the Winter War broke out in November 1939, the complex and heavily defended Mannerheim Line suffered intense bombardment. The armistice of 1940 saw Finland cede control of the entire Karelian Isthmus to the USSR, and a propaganda war ensued. Through an analysis of the background and operational history of the Mannerheim Line, the author attempts to dispel such myths and provide an accurate assessment of its huge historical importance.

The Maginot Line, the massive series of fortifications built by France in the 1930s to defend its borders with Germany and Italy, is perhaps the most maligned collection of fortifications ever built. Despite being a technological marvel, and the most sophisticated and complex set of fortifications built up to that time, it failed to save France from crushing defeat in 1940. Yet there are those who argue that it accomplished exactly what it was designed to do. This book provides a concise and informative treatment of the Maginot Line, from North-East France to the Mediterranean. Packed with plans, contemporary and modern images, plus digital artwork, it presents a detailed visual exploration of this famous fortification system.

Following the early battles of 1914 along the Marne and in the Ypres salient, World War I rapidly changed from a war of movement into one of attrition, with the opposing sides entrenching themselves in a line of fortified positions from the Flanders coastline to the Swiss border. This volume details the different styles of fortification used on the Western Front throughout the course of the war, from the early ditches of 1914 to the complicated systems of 1918. It explains the development of the ‘defence in depth’ German system and the British reaction to it, as well as illustrating the importance of the pre-war forts, particularly around Verdun.

Few of the massive military structures built by Germany during World War II are as impressive as the U-Boat bases and bunkers in Germany, Norway and France. This title takes a close look at the formidable edifices on the French coast (Brest, Lorient, St Nazaire, La Pallice, Bordeaux) in Norway (Bergen, Trondheim) and Germany (Keil, Hamburg, Helgoland) and also focuses on the huge ‘Valentin’ factory complex at Bremen, which manufactured the new type XXI electro-boats. Bunker protective systems, such as camouflage, light and heavy flak installations and nearby air cover, are also examined as well as resident flotillas and the fate of the bases at war’s end. 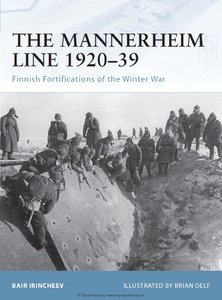 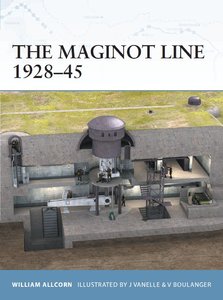 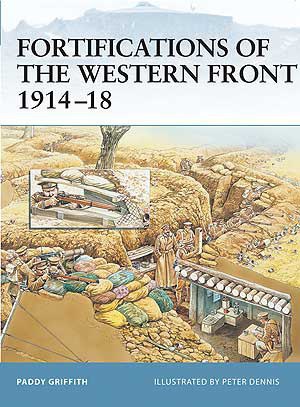 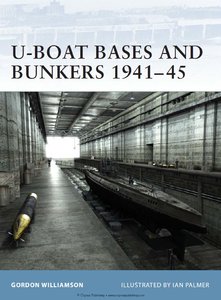