When Lucille’s mother dies, she decides to leave, forget everything an start again. Westchester reaches the Christiansen family home and is hired as the nanny of two children who live there. Their names were Nicky, nine years, and Heloise six years.Lucille to start working there, she begins to cling to these children as a haven to forgetthe past that had been hard.
When she receive her first payment, which was $20, she burned, think of an idea to maybe run in the family that Christiansen and have a secure future with children to care for them.

2.
Slowly slowly in the wind

Now Skipperton was fifty-two. His wife had left him two years ago, because she couldn’t live with his bad temper. She had met a quiet university teacher in Boston, ended her marriage with Skip and married the teacher. Skip wanted very much to keep their daughter, Maggie, who was then fifteen. With the help of clever lawyers he succeeded. A few months after he separated from his wife, Skip had a heart attack. So Skip looked around, and bought a small farm in Maine with a comfortable farmhouse. A little river, the Coldstream, ran along the bottom of the garden, and the house was called Coldstream Heights. There was only one thing that annoyed him: his neighbour.

The museum of madame Thibault Hall of Waxworks attracted a lot of people’s attention. Clive Wilkes was obsessed by this. Because this place was very impressing. The first of all the building was bright colors and inside in the hall were stood themes of kills and famous historical events. One day he’d hidden in the Hall of Waxworks at night and stole the necktie from the famous model of Woodrow Wilson. He’d repeated it procedure on the next day, but killed three museum’s workers. He told the police about his crimes, but they didn’t want believe him. He decided to kill much more people to pay attention to his person. 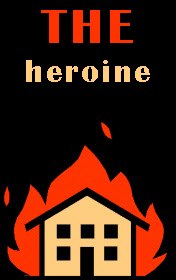 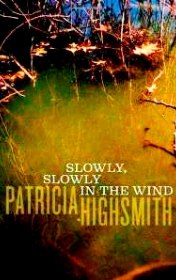 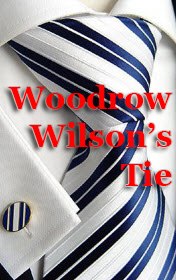