One of a series of simplified educational editions written for learners of English.
Jim Braddock was a boxer, but during the Depression he has to take any job to feed his wife and children. One day he gets the chance to fight again and amazingly he wins, and he continues to win against other opponents. Then he meets his greatest challenge — world champion, Max Baer, a man who has already killed two men in the ring!

One of a series of simplified educational editions written for learners of English.
At a dinner party a brilliant inventor unveils his latest invention a time machine. He travels into the future and comes across a world inhabited by two very different and degenerated races of human beings. 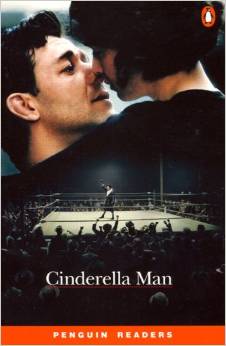 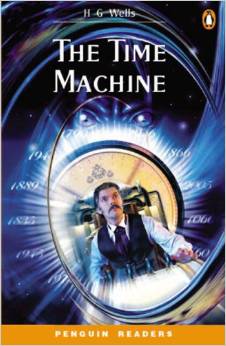