The opportunities to become a good person are not the same for everyone. Modern European ethical theory, especially Kantian ethics, assumes the same virtues are accessible to all who are capable of rational choice. Character development, however, is affected by circumstances, such as those of wealth and socially constructed categories of gender, race, and sexual orientation, which introduce factors beyond the control of individuals. Implications of these influences for morality have, since the work of Williams and Nagel in the seventies, raised questions in philosophy about the concept of moral luck. In “The Unnatural Lottery”, Claudia Card examines how luck enters into moral character and considers how some of those who are oppressed can develop responsibility. Luck is often best appreciated by those who have known relatively bad luck and have been unable to escape steady comparison of their lot with those of others. The author takes as her paradigms the luck of middle and lower classes of women who face violence and exploitation, of lesbians who face continuing pressure to hide or self-destruct, of culturally Christian whites who have ethnic privilege, and of adult survivors of child abuse. How have such people been affected by luck in who they are and can become, the good lives available to them, the evils they may be liable to embody? Other philosophers have explored the luck of those who begin from privileged positions and then suffer reversals of fortune. Claudia Card focuses on the more common cases of those who begin from socially disadvantaged positions, and she considers some who find their good luck troubling when its source is the unnatural lottery of social injustice.

3.
Daniel Albright
Panaesthetics: On the Unity and Diversity of the Arts (The Anthony Hecht Lectures in the Humanities Series)

While comparative literature is a well-recognized field of study, the notion of comparative arts remains unfamiliar to many. In this fascinating book, Daniel Albright addresses the fundamental question of comparative arts: Are there many different arts, or is there one art which takes different forms? He considers various artistic media, especially literature, music, and painting, to discover which aspects of each medium are unique and which can be ?translated” from one to another. Can a poem turn into a symphony, or a symphony into a painting?

Albright explores how different media interact, as in a drama, when speech, stage decor, and music are co-present, or in a musical composition that employs the collage method of the visual arts. Tracing arguments and questions about the relations among the arts from Aristotle’s Poetics to the present day, he illuminates the understudied discipline of comparative arts and urges new attention to its riches.

This volume is a collection of fourteen essays by leading philosophers on issues concerning the nature, existence, and our knowledge of animal minds. The nature of animal minds has been a topic of interest to philosophers since the origins of philosophy, and recent years have seen significant philosophical engagement with the subject. However, there is no volume that represents the current state of play in this important and growing field. The purpose of this volume is to highlight the state of the debate. The issues which are covered include whether and to what degree animals think in a language or in iconic structures, possess concepts, are conscious, self-aware, metacognize, attribute states of mind to others, and have emotions, as well as issues pertaining to our knowledge of and the scientific standards for attributing mental states to animals.

Oh, that, in between sodomy and farting in to each other’s mouths that is. A delightful mix of political discourse and rampant perversion as only the Marquis de Sade could write. 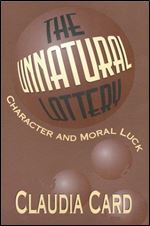 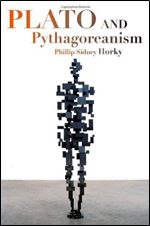 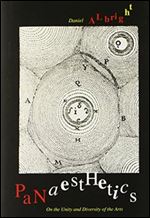 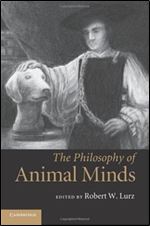 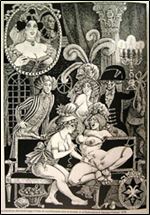