1.
Jean-Paul Sartre and Steven Ungar
What is Literature?” and Other Essays

“What is Literature?” remains the most significant critical landmark of French literature since World War II. Neither abstract nor abstruse, it is a brilliant, provocative performance by a writer more inspired than cautious.

“What is Literature?” challenges anyone who writes as if literature could be extricated from history or society. But Sartre does more than indict. He offers a definitive statement about the phenomenology of reading, and he goes on to provide a dashing example of how to write a history of literature that takes ideology and institutions into account.

This new edition of “What is Literature?” also collects three other crucial essays of Sartre’s for the first time in a volume of his. The essays presenting Sartre’s monthly, Les Temps modernes, and on the peculiarly French manner of nationalizing literature do much to create a context for Sartre’s treatise. “Black Orpheus” has been for many years a key text for the study of black and third-world literatures.

This unique selection presents the essential elements of Sartre’s lifework — organized systematically and made available in one volume for the first time in any language.

Jean-Paul Sartre is one of the most famous philosophers of the twentieth century. The principle founder of existentialism, a political thinker and famous novelist and dramatist, his work has exerted enormous influence in philosophy, literature, politics and cultural studies.
Jean-Paul Sartre: Basic Writings is the first collection of Sartre’s key philosophical writings and provides an indispensable resource for all students and readers of his work. Stephen Priest’s clear and helpful introductions set each reading in context, making the volume an ideal companion to those coming to Sartre’s writings for the first time.

In this major new reading of Sartre’s life and work, Paige Arthur traces the relationship between the philosopher’s decades-long commitment to decolonization and his intellectual positions. Where other commentators have focused on the tensions between Sartre’s Marxism and his account of existential freedom, usually to denigrate one in favor of the other, Arthur shows how Sartre’s political engagement with global liberation movements and his philosophical framework developed alongside one another.

Webber argues for a new interpretation of Sartrean existentialism. On this reading, Sartre is arguing that each person’s character consists in the projects they choose to pursue and that we are all already aware of this but prefer not to face it. Careful consideration of his existentialist writings shows this to be the unifying theme of his theories of consciousness, freedom, the self, bad faith, personal relationships, existential psychoanalysis, and the possibility of authenticity. Developing this account affords many insights into various aspects of his philosophy, not least concerning the origins, structure, and effects of bad faith and the resulting ethic of authenticity. This discussion makes clear the contributions that Sartre’s work can make to current debates over the objectivity of ethics and the psychology of agency, character, and selfhood. Written in an accessible style and illustrated with reference to Sartre’s fiction, this book should appeal to general readers and students as well as to specialists. 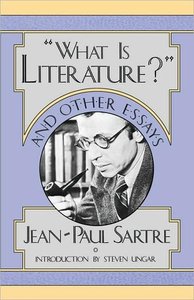 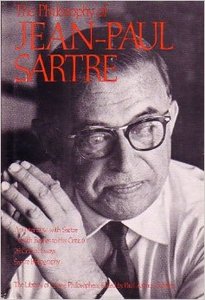 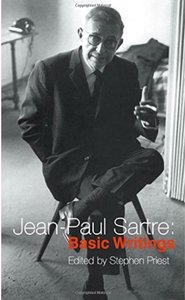 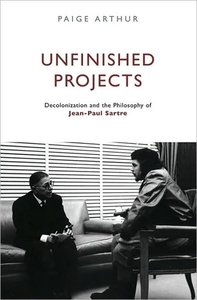 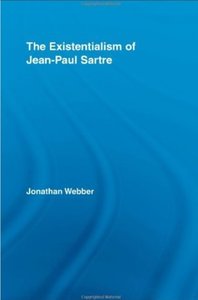