The book describes the modern theory of light hydrogen-like systems. The discussion is based on quantum electrodynamics. Green’s functions, relativistic bound-state equations and Feynman diagrams are extensively used. New theoretical approaches are described and explained.

2.
Don Koks
Explorations in Mathematical Physics: The Concepts Behind an Elegant Language

Have you ever wondered why the language of modern physics centres on geometry? Or how quantum operators and Dirac brackets work? What a convolution really is? What tensors are all about? Or what field theory and lagrangians are, and why gravity is described as curvature?

This book takes you on a tour of the main ideas forming the language of modern mathematical physics. Here you will meet novel approaches to concepts such as determinants and geometry, wave function evolution, statistics, signal processing, and three-dimensional rotations. You will see how the accelerated frames of special relativity tell us about gravity. On the journey, you will discover how tensor notation relates to vector calculus, how differential geometry is built on intuitive concepts, and how variational calculus leads to field theory. You will meet quantum measurement theory, along with Green functions and the art of complex integration, and finally general relativity and cosmology.

The book takes a fresh approach to tensor analysis built solely on the metric and vectors, with no need for one-forms. This gives a much more geometrical and intuitive insight into vector and tensor calculus, together with general relativity, than do traditional, more abstract methods.

Don Koks is a physicist at the Defence Science and Technology Organisation in Adelaide, Australia. His doctorate in quantum cosmology was obtained from the Department of Physics and Mathematical Physics at Adelaide University. Prior work at the University of Auckland specialised in applied accelerator physics, along with pure and applied mathematics.

This book provides updated information on a number of radiologically hazardous areas, based on recent field work. From Chernobyl to plutonium production complexes, from Hiroshima to former Soviet and U.S. nuclear test sites, the relationship between contamination levels and doses in the population and the recovery from hazards are discussed in detail. The author assesses the far-reaching effects of radiological hazards on population, environment, agriculture and more.

In this handbook and ready reference, the authors introduce the concept of plasma electrolysis, explaining how the coatings are characterized and discussing their mechanical and corrosion properties. They then go on to look at specific industrial applications of this powerful and low-cost method, including aerospace, the biomaterials industry as well as in the oil and gas industry. 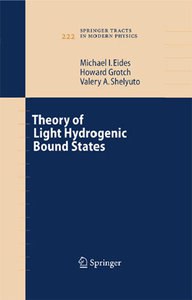 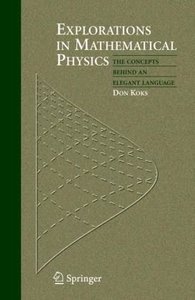 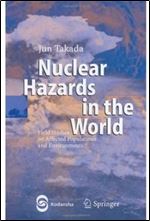 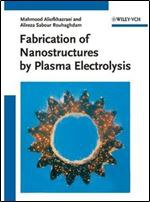 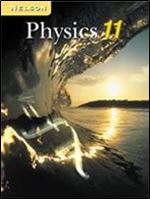 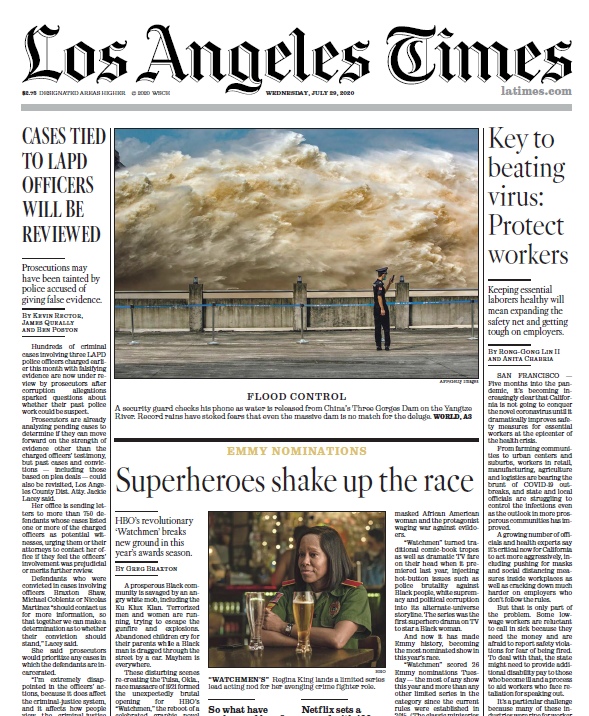 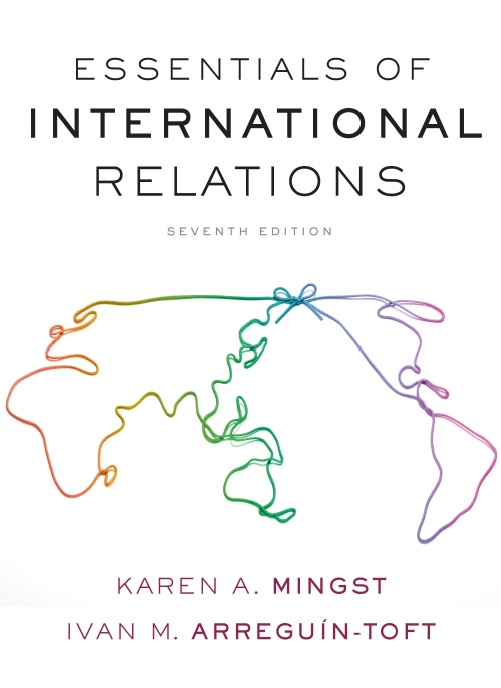 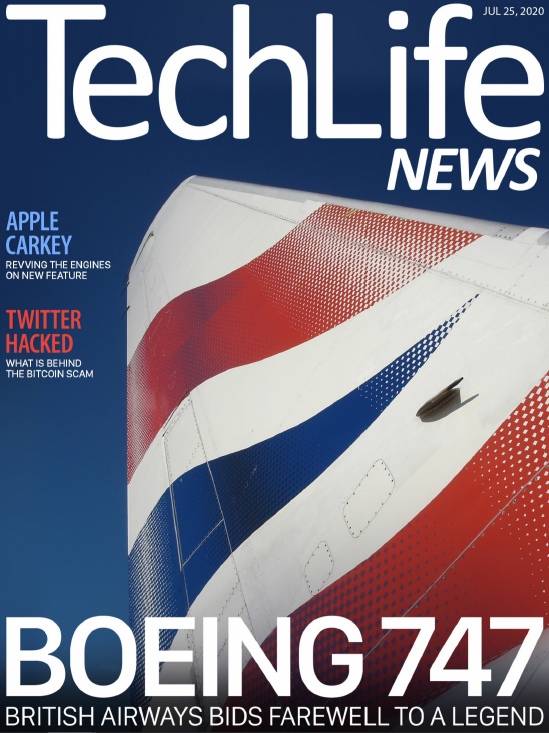 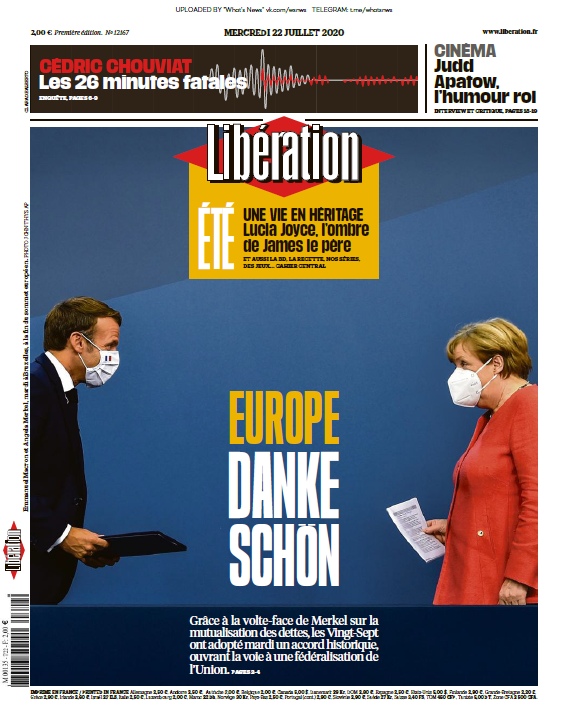 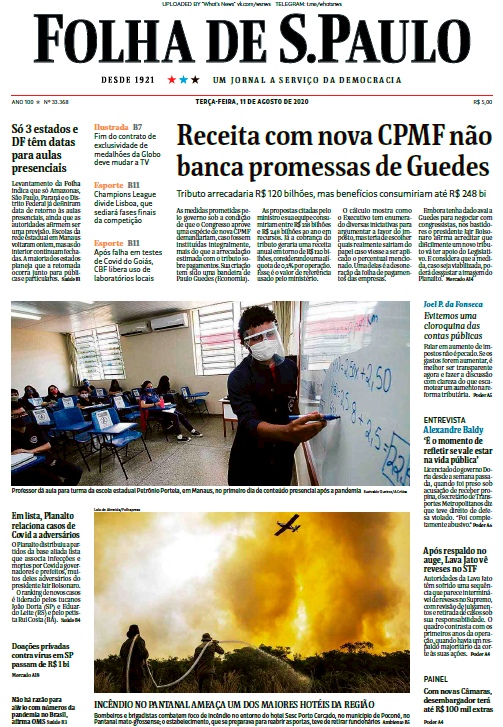 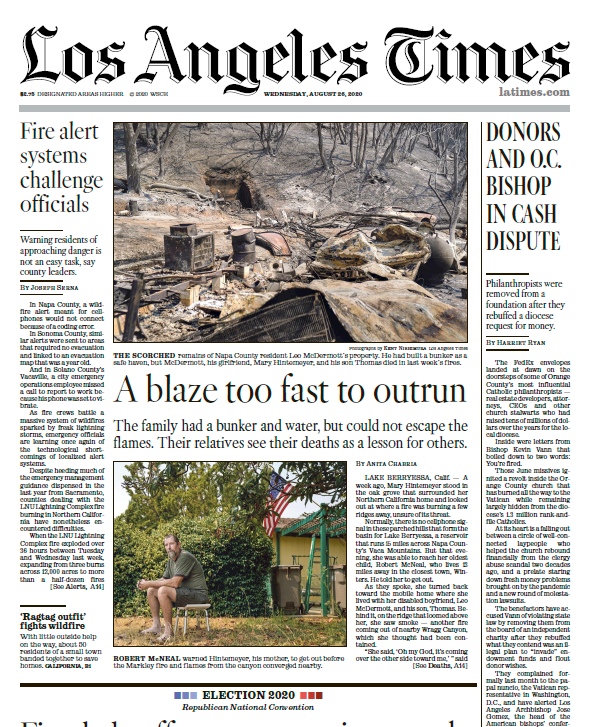