1.
Theodore Frankel
The Geometry of Physics: An Introduction, 3 edition

This book provides a working knowledge of those parts of exterior differential forms, differential geometry, algebraic and differential topology, Lie groups, vector bundles, and Chern forms that are helpful for a deeper understanding of both classical and modern physics and engineering. It is ideal for graduate and advanced undergraduate students of physics, engineering or mathematics as a course text or for self study.

A main addition introduced in this Third Edition is the inclusion of an Overview, which can be read before starting the text. This appears at the beginning of the text, before Chapter 1. Many of the geometric concepts developed in the text are previewed here and these are illustrated by their applications to a single extended problem in engineering, namely the study of the Cauchy stresses created by a small twist of an elastic cylindrical rod about its axis.

Practical Physics demonstrates the purposive and critical approach that should be made to all experimental work in physics. It does not describe a systematic course of experiments, but is intended as a companion to any undergraduate course of practical work. The text is in three parts. The first deals with the statistical treatment of data, the second with experimental methods, and the third with such essential matters as keeping efficient records, accuracy in calculations, and scientific writing. The text is liberally illustrated with examples and exercises, with solutions to the latter. The new edition includes a treatment of the ?2 distribution, a section on atomic clocks, worked examples based on spreadsheets, and additional exercises. Existing examples and references have been brought up to date. Although intended for undergraduates, Practical Physics has proved of interest to school-students, teachers, and researchers, not only in physics, but also in other branches of science.

An introductory text on the physics of charged particle acceleration and transport, designed for senior and graduate courses in accelerators, nuclear physics, particle physics, ion implantation and electron microscopy. Equal emphasis is given to low energy and high energy accelerators, so that the material is relevant to a wide variety of applications.

Special relativity is the basis of many fields in modern physics: particle physics, quantum field theory, high-energy astrophysics, etc. This theory is presented here by adopting a four-dimensional point of view from the start.

An outstanding feature of the book is that it doesn’t restrict itself to inertial frames and to considering accelerated and rotating observers. It is thus possible to treat physical effects such as the Thomas precession or the Sagnac effect in a simple yet precise manner. In the final chapters, more advanced topics like tensorial fields in spacetime, exterior calculus and relativistic hydrodynamics are addressed. In the last, brief chapter the author gives a preview of gravity and shows where it becomes incompatible with Minkowsky spacetime.

Well illustrated and enriched by many historical notes, this book also presents many applications of special relativity, ranging from particle physics (accelerators, particle collisions, quark-gluon plasma) to astrophysics (relativistic jets, active galactic nuclei), and including practical applications (Sagnac gyrometers, synchrotron radiation, GPS). In addition, the book provides some mathematical developments, such as the detailed analysis of the Lorentz group and its Lie algebra.
The book is suitable for students in the third year of a physics degree or on a masters course, as well as researchers and any reader interested in relativity.
Thanks to the geometric approach adopted, this book should also be beneficial for the study of general relativity.

“A modern presentation of special relativity must put forward its essential structures, before illustrating them using concrete applications to specific dynamical problems. Such is the challenge (so successfully met!) of the beautiful book by Éric Gourgoulhon.” (excerpt from the Foreword by Thibault Damour)

5.
A. Douglas Stone
Einstein and the Quantum: The Quest of the Valiant Swabian

Einstein and the Quantum reveals for the first time the full significance of Albert Einstein’s contributions to quantum theory. Einstein famously rejected quantum mechanics, observing that God does not play dice. But, in fact, he thought more about the nature of atoms, molecules, and the emission and absorption of light–the core of what we now know as quantum theory–than he did about relativity.

A compelling blend of physics, biography, and the history of science, Einstein and the Quantum shares the untold story of how Einstein–not Max Planck or Niels Bohr–was the driving force behind early quantum theory. It paints a vivid portrait of the iconic physicist as he grappled with the apparently contradictory nature of the atomic world, in which its invisible constituents defy the categories of classical physics, behaving simultaneously as both particle and wave. And it demonstrates how Einstein’s later work on the emission and absorption of light, and on atomic gases, led directly to Erwin Schrödinger’s breakthrough to the modern form of quantum mechanics. The book sheds light on why Einstein ultimately renounced his own brilliant work on quantum theory, due to his deep belief in science as something objective and eternal.

A book unlike any other, Einstein and the Quantum offers a completely new perspective on the scientific achievements of the greatest intellect of the twentieth century, showing how Einstein’s contributions to the development of quantum theory are more significant, perhaps, than even his legendary work on relativity. 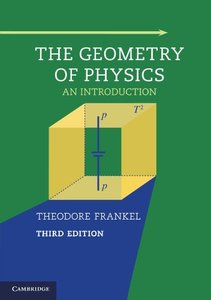 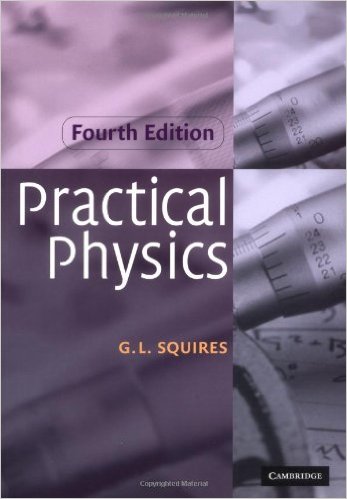 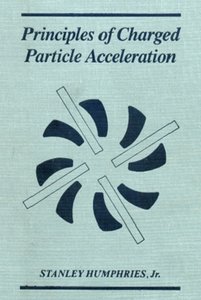 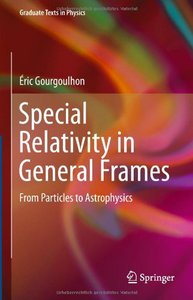 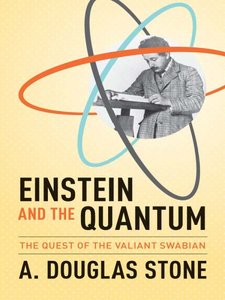