1.
John Loftus
The Secret War Against the Jews: How Western Espionage Betrayed the Jewish People

A hugely controversial work that exposes a series of scandals from Oliver North to the British royal family, The Secret War Against the Jews reveals as much about political corruption inside Western intelligence as it does about Israel. Using thousands of previously top-secret documents and interviews with hundreds of current and former spies, Loftus and Aarons, both veteran investigators, Nazi-hunters, and authors, present a compelling narrative. The authors demonstrate that numerous Western countries, especially the United States and Great Britain, have conducted repeated and willful spying missions on Palestine and later Israel over many decades. While on the surface these two countries and others profess to be ardent allies of Israel, they work, in fact, through their intelligence services to betray Israel’s secrets to the Arabs. Their motive: oil and multinational profits, which must be attained at any price through international covert policies. The pageant of characters appearing in this narrative is vast and shocking. This is not only a compelling work of history, but also a volume whose grave allegations will be debated for years to come.

Freedom and Democracy in an Imperial Context: Dialogues with James Tully gathers leading thinkers from across the humanities and social sciences in a celebration of, and critical engagement with, the recent work of Canadian political philosopher James Tully. Over the past thirty years, James Tully has made key contributions to some of the most pressing questions of our time, including: interventions in the history of moral and political thought, contemporary political philosophy, democracy, citizenship, imperialism, recognition and cultural diversity. In 2008, he published Public Philosophy in a New Key, a two-volume work that promises to be one of the most influential and important statements of legal and political thought in recent history. This work, along with numerous other books and articles, is foundational to a distinctive school of political thought, influencing thinkers in fields as diverse as Anthropology, History, Indigenous Studies, Law, Philosophy and Political Science. Critically engaging with James Tully’s thought, the essays in this volume take up what is his central, and ever more pressing, question: how to enact democratic practices of freedom within and against historically sedimented and actually existing relationships of imperialism?

3.
Bruce Wilshire
The Moral Collapse of the University Professionalism, Purity, and Alienation

“Make no mistake about it, this is a very powerful work. It is a brilliant and penetrating analysis of one of the most serious problems of our time, i.e., the University’s loss of integrity and the consequent vulgarization of our intellectual life.

Every year since 1976, Project Censored has produced a Top-25 list of underreported news stories and a book, Censored, dedicated to the stories that ought to be top features on the nightly news, but that are missing because of media bias and self-censorship.

This new Handbook examines the issues, challenges, and debates surrounding the problem of security in Africa.

Africa is home to most of the world’s current conflicts, and security is a key issue. However, African security can only be understood by employing different levels of analysis: the individual (human security), the state (national/state security), and the region (regional/international security). Each of these levels provides analytical tools for understanding what could be called the “African security predicament” and these debates are animated by the “new security” issues: immigration, small arms transfers, gangs and domestic crime, HIV/AIDS, transnational crime, poverty, and environmental degradation. African security therefore not only presents concrete challenges for international security but provides a real-world context for challenging conventional conceptions of security.

Drawing together contributions from a wide range of key thinkers in the field, the Routledge Handbook of African Security engages with these debates, and is organized into four parts:

Part I: The African security predicament in the twenty-first century;

This Handbook will be of great interest to students of African politics, human security, global security, war and conflict studies, peacebuilding, and IR in general. 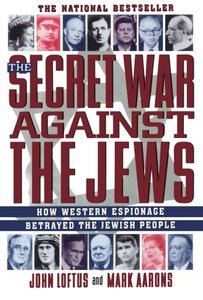 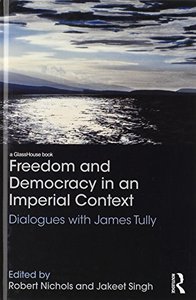 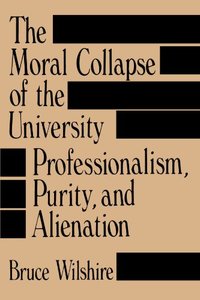 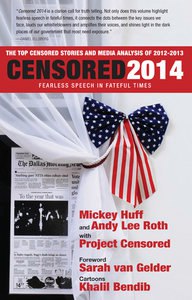 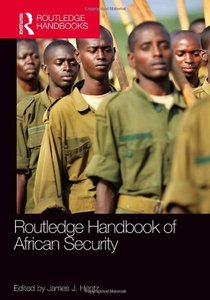