This book presents a multiregional input-output model for the metropolitan area of Southern California, which helps to estimate the economic impact of simulated terrorist attacks on seaports, malls etc. as well as of natural disasters such as earthquakes and tsunamis.

The authors also analyze the economic and social effects of metropolitan policies such as growth controls, neighborhood gentrification or road-congestion charges. The model presented in the book has evolved over a period of 25 years and requires a very substantial computer capacity.

During his thirty-year career as a parish minister and professor, Robin Meyers has focused on renewing the church as an instrument of social change and personal transformation. In this provocative and passionate book, he explores the decline of the church as a community of believers and calls readers back to the church’s roots as a community of resistance. Shifting the conversation about church renewal away from theological purity and marketing strategies that embrace cultural norms, and toward “embodied noncompliance” with the dominant culture, Meyers urges a return to the revolutionary spirit that marked Jesus’s ministry.

Framing his discussion around three poems by twentieth-century Polish poet Anna Kamienska, Meyers casts the nature of faith as a force that stands against anything and everything that engenders death and indignity. He calls for active-sometimes even subversive-defiance of the ego’s temptations, of what he terms “the heresy of orthodoxy itself,” and of an uncritical acceptance of militarism and capitalism. Each chapter is a poignant and urgent invitation to recover the Jesus Movement as a Beloved Community of Resistance. 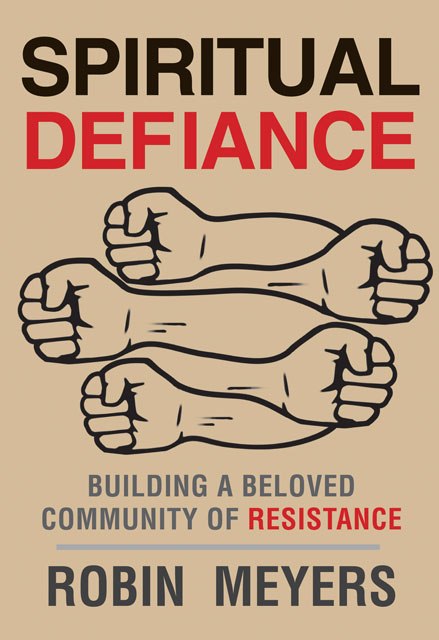 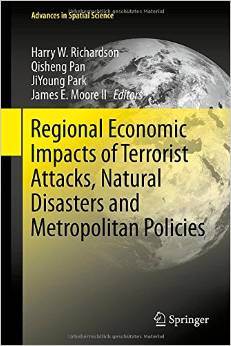