For centuries, Christians have argued exactly what God did “in the beginning.” If this were only a question of science, it would not be so contentious. But theology and science shape one another, and there are few easy answers.

This key collection of essays presents the current state of the debate, showing how faithful evangelicals have come to their respective views, and what is at stake for the church.

Is the universe specifically designed to make life possible? A Christian contribution to the ongoing debate over the nature of the universe.

How did the universe begin and how has it evolved? Does a scientific explanation mean that we can do without God? Why are the laws of nature so special (“fine-tuned”) as to produce a universe with intelligent creatures like us in it in the first place? Can the existence of a multiverse, a vast or infinite collection of universes, explain the specialness of this universe? This book argues that only God provides an explanation for the universe to exist at all, and that design by God provides the best and most rational explanation to adopt for the fine-tuning.

3.
Ken Ham and others
A Pocket Guide to Best Evidences

This Pocket Guide to Best Evidences will aid you in understanding the foundational nature of the age of the earth debate, will explore various dating methods that confirm a young earth, and will show you that when you start from biblical presuppositions, and look at the evidence through the lens of Scripture, you can come to solid conclusions that are not only true to the scriptural record, but also agree with sound science.

4.
Answers in Genesis,
A Pocket Guide To… Charles Darwin: His Life and Impact

A Pocket Guide To… Charles Darwin Here are well-researched, down-to-earth answers to questions about Darwin’s life and legacy. How did he come to believe in evolution? What is natural selection? Did humans really evolve from apes? Has evolution been proven true? Couldn’t God have used evolution? This guide will help you see why you can’t just add evolution to the Bible.

5.
Lawrence Cunningham, John Kelsay
The Sacred Quest: An Invitation to the Study of Religion

Examines the main ideas that characterize all religious thought and practice.

The Sacred Quest takes a thematic and comparative approach to the study of religion. It gives equal weight to theoretical issues and practices reflected in the major world religions.

The text identifies the theoretical issues surrounding the study of religion and focuses on fundamental topics such as ritual and sacred language.

Upon completing this book readers will be able to:
Recognize main ideas that characterize all religious thought and practice
Identify theoretical issues surrounding the study of religion
Recognize fundamental topics of religion: ritual, sacred communication, and morality

7.
Religious Dissent in the Roman Empire: Violence in Judaea at the Time of Nero

Religious Dissent in the Roman Empire is the third installment in Vasily Rudich’s trilogy on the psychology of discontent in the Roman Empire at the time of Nero. Unlike his earlier books, it deals not with political dissidence, but with religious dissent, especially in its violent form. Against the broad background of Second Temple Judaism and Judaea’s history under Rome’s rule, Rudich discusses various manifestations of religious dissent as distinct from the mainstream beliefs and directed against both the foreign occupier and the priestly establishment. This book offers the methodological framework for the analysis of the religious dissent mindset, which it considers a recurrent historical phenomenon that may play a major role in different periods and cultures. In this respect, its findings are also relevant to the rise of religious violence in the world today and provide further insights into its persistent motives and paradigms. Religious Dissent in the Roman Empire is an important study for people interested in Roman and Jewish history, religious psychology and religious extremism, cultural interaction and the roots of violence. 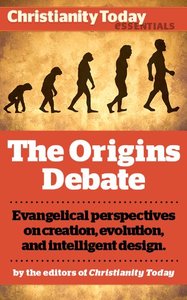 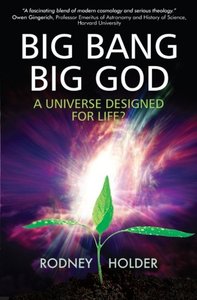 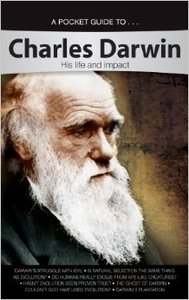 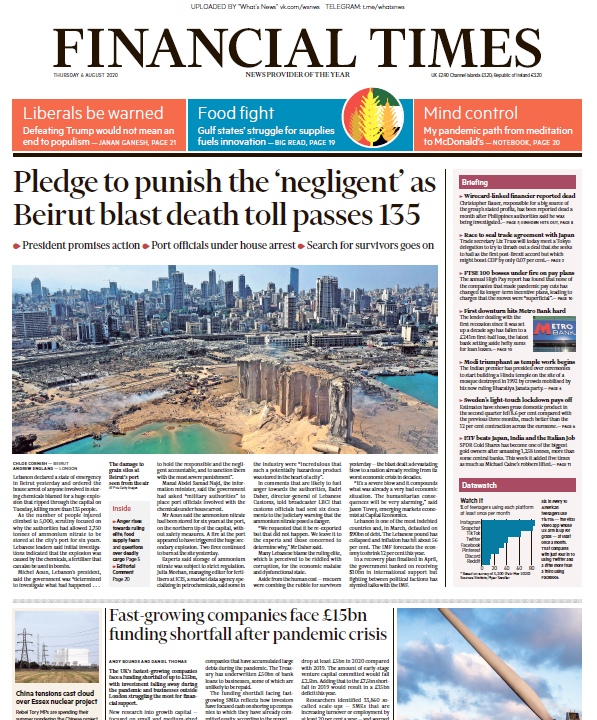 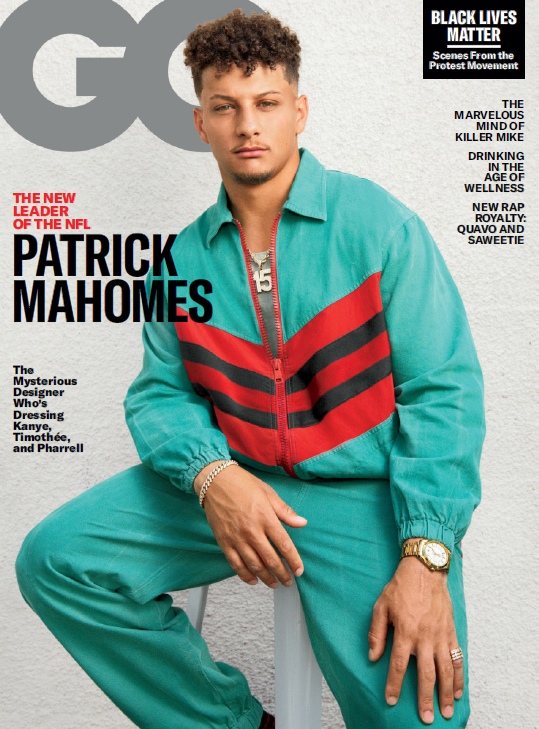 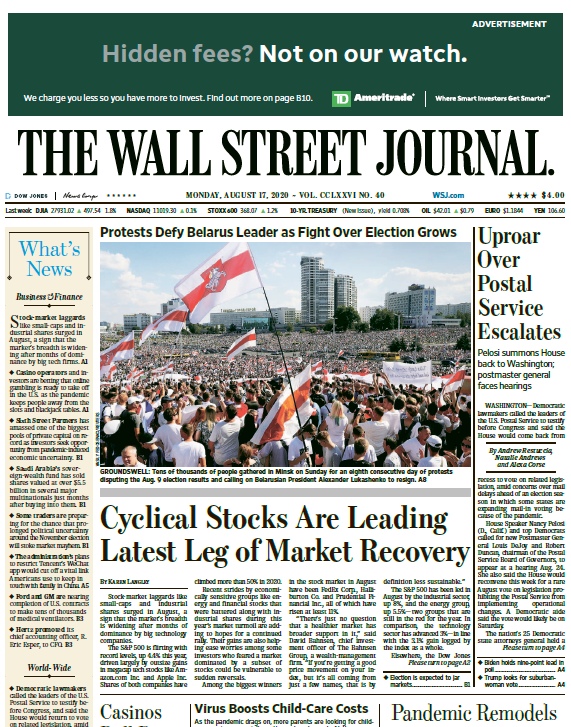 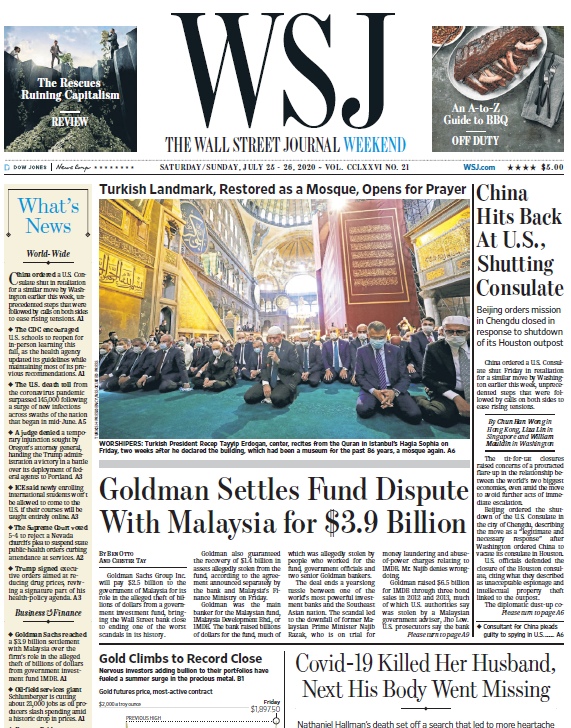 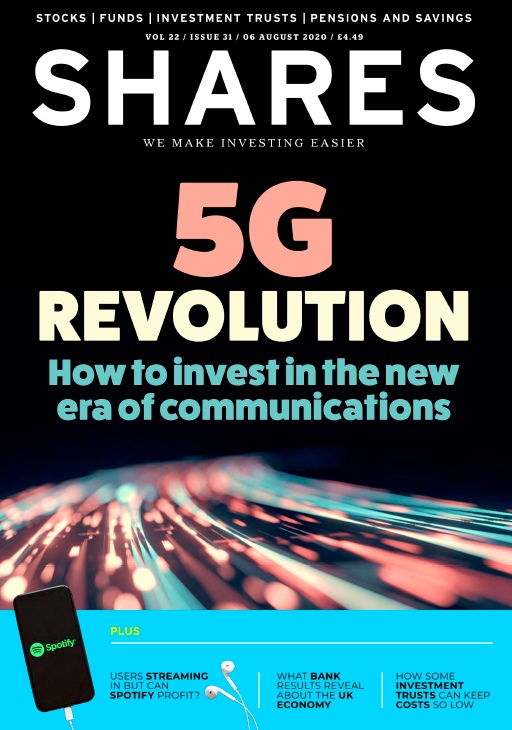 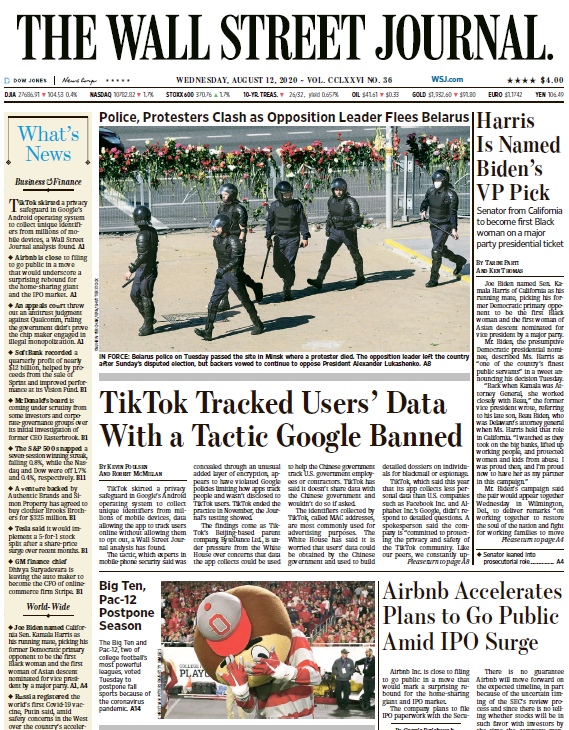