1.
Peter Harrison
The Territories of Science and Religion

The conflict between science and religion seems indelible, even eternal. Surely two such divergent views of the universe have always been in fierce opposition?

Actually, that’s not the case, says Peter Harrison: our very concepts of science and religion are relatively recent, emerging only in the past three hundred years, and it is those very categories, rather than their underlying concepts, that constrain our understanding of how the formal study of nature relates to the religious life.

In 2013, the New York Times published an obituary for Yvonne Brill. It began: She made a mean beef stroganoff, followed her husband from job to job, and took eight years off from work to raise three children. 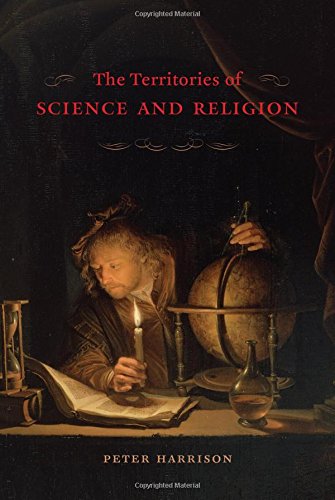 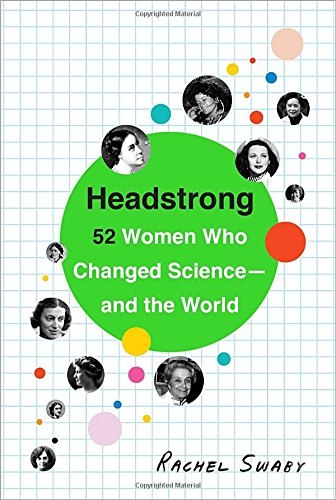