In April 1961, Yuri Gagarin wrote his name into the record books when, aboard Vostok 1, he became the first human into outer space. Now, on the 50th anniversary of the flight that changed history, Key Publishing brings you the complete story of humankind’s incredible efforts to break the bonds of Earth. Set over 100 high-quality pages, Space is a story of triumph, disaster, heroism, invention, and sheer, unbridled determination.

Features include:
• The Learning Years – Rocket powered research aircraft developed at the end of the Second World War pave the way for hypersonic flight and manned space flight.
• Red Star in Orbit – Yuri Gagarin becomes the first human to orbit the earth when his Vostok 1 spacecraft is launched on April 12, 1961.
• Apollo Gets Ready – Mobilising a vast industrial machine, NASA brings together giant booster rockets and complex spacecraft ready for moon missions.
• Back to the Future – Dreams of going to Mars, flights to the asteroids and privatised space flight give us a glimpse of the next 50 years of humans in space.
And much, much more!

Featuring a wealth of never-before-published NASA photographs, charts, stories, and contributions by NASA astronauts and experts, Space: A Visual Encyclopedia is a comprehensive exploration of space from our nearest planets and stars to far-off galaxies.

2.
The Story of Space Station Mir

“This book by David Harland is written to his usual high standard. It tells the history of Mir from its early planning stage to its spectacular destruction in 2001. This brings together the complete history of a remarkable spacecraft which made living in space possible. If you want to get a clear picture of how the Mir station started … developed and grew and was used, this is the book.”

Brian Harvey recounts for the first time the definitive history of scientific Russian space probes and the knowledge they acquired of the Earth, its environment, the Moon, Mars and Venus. He examines what Russian Space Science has actually achieved in furthering our knowledge of the Solar System, focusing on the instrumentation and scientific objectives and outcomes, the information gained and lessons learnt. Boxes and charts are used extensively in order to convey in an easily understandable manner for the non-scientific reader the problems and issues addressed and solved by Soviet space science. The book opens with the story of early space science in Russia, which started when the first Russian rockets were fired into the high atmosphere from Kapustin Yar in the late 1940s. Instruments were carried to measure and map the atmosphere and later rockets carried dogs to test their reactions to weightlessness. In order to beat America into Earth orbit, two simpler satellites than originally planned were launched, Sputnik and Sputnik 2, which provided some initial information on atmospheric density, while the following Sputnik 3 carried twelve instruments to measure radiation belts, solar radiation, the density of the atmosphere and the Earth’s magnetic field. The author recounts how, by the 1960s, the Soviet Union had developed a program of investigation of near-Earth space using satellites within the Cosmos program, in particular the DS (Dnepropetrovsky Sputnik), small satellites developed to investigate meteoroids, radiation, the magnetic fields, the upper atmosphere, solar activity, ionosphere, charged particles, cosmic rays and geophysics. Brian Harvey then gives the scientific results from Russian lunar exploration, starting with the discovery of the solar wind by the First Cosmic Ship and the initial mapping of the lunar far side by the Automatic Interplanetary Station. He describes Luna 10, which made the first full study of the lunar environment, Luna 16 which brought soil back to Earth and the two Moon rovers which travelled 50 kms across the lunar surface taking thousands of measurements, soil analyses and photographs, as well as profiles of discrete areas. Chapters 4 and 5 describe in detail the scientific outcomes of the missions to Venus and Mars, before considering the orbiting space stations in Chapter 6. Space science formed an important part of the early manned space program, the prime focus being the human reaction to weightlessness, how long people could stay in orbit and the effects on the body, as well as radiation exposure. Chapter 7 looks at the later stage of Soviet and Russian space science, including Astron and Granat, the two observatories of the 1980s, and Bion, the space biology program which flew monkeys and other animals into orbit. The final chapter looks forward to a new period of Russian space science with the Spektr series of observatories and a range smaller science satellites under the Federal Space Plan 2006-2015.

4.
Space: From Earth to the Edge of the Universe

Featuring a wealth of incredible astronomical photographs, Space is perfect for anyone interested in astronomy, space imagery, and the history of space exploration. Space takes us on an imaginary journey that starts on a launch pad, goes toward the center of our Solar System to see the inner planets and the Sun, and then flies outward past the outer planets and on to the fringes of the Solar System. 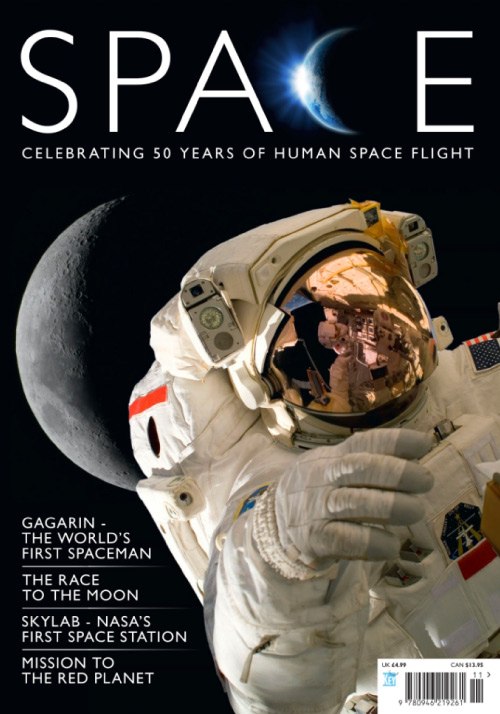 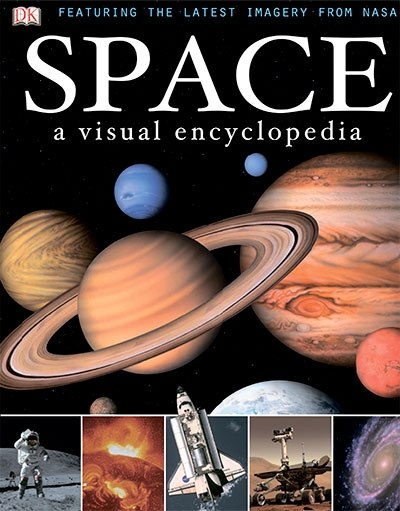 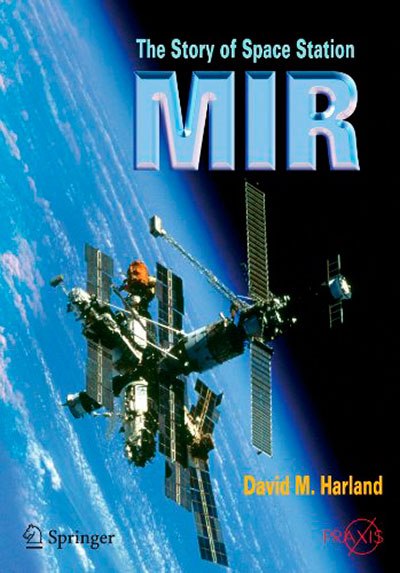 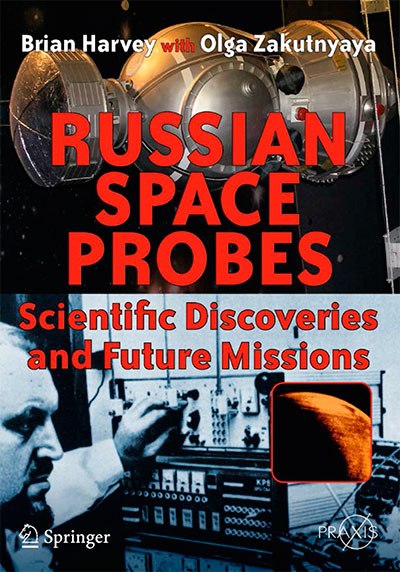 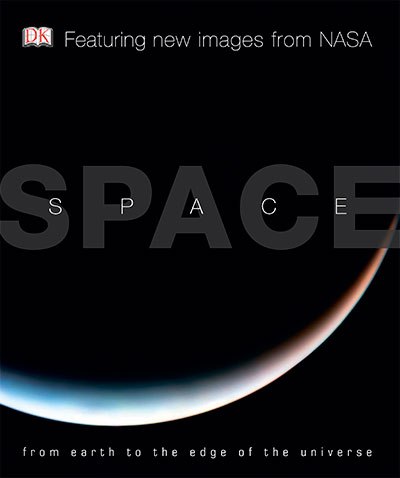