This volume details the equipment, weapons, lifestyle and dress of the principal enemies that challenged the expansion of Rome, including the Celts, Gauls and Teutones. Artworks illustrate the variety and diversity of these distinct warrior cultures and groups.

2.
Michael Simkins
Legions of the North

In 390 BC, a Gallic army marched on Rome. A confident Roman army of about 15,000 men that was sent to bar the way, was destroyed. Three days after the Battle of Allia, the Gauls entered Rome, much of which they burned, and demanded a huge bounty of gold to leave the city. During the weighing procedure, Brennus, the Gallic leader, is said to have thrown his sword on to the scales with the words ‘Vae victis’ – ‘Woe to the defeated’. A sentiment the Gauls were soon to experience first hand. This fascinating work by Peter Wilcox explores the history, dress and equipment of Rome’s Celtic enemies.

4.
Kerry Ann McKevitt
Mythologizing Identity and History: A Look at the Celtic Past of Galicia 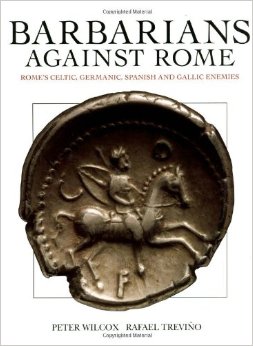 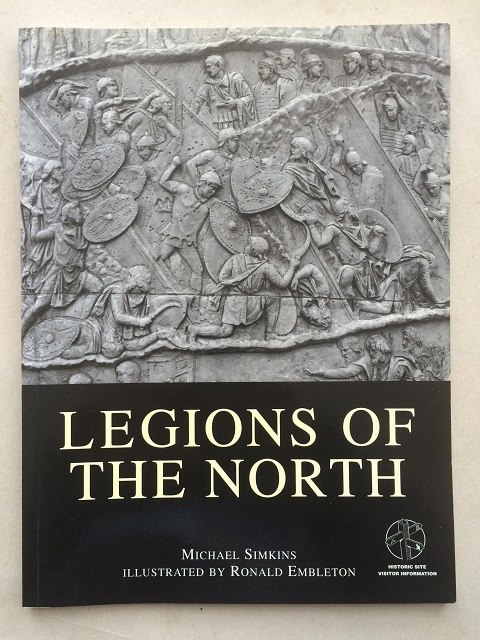 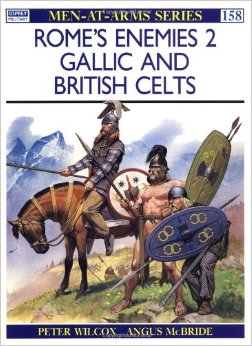 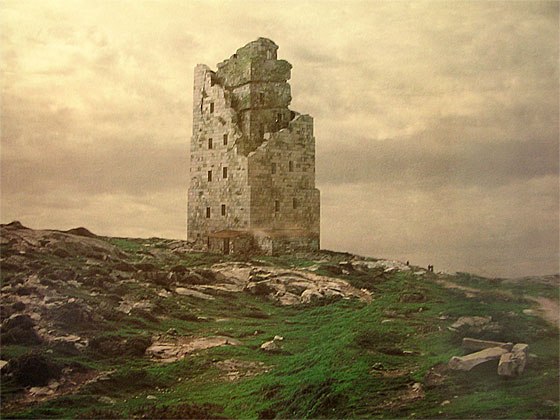 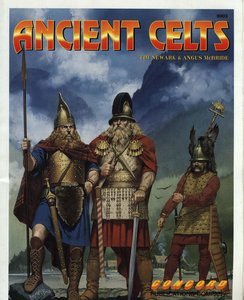