The New Yorker Book of…

The riotous world of the classroom, captured by the cartoonists at The New Yorker

The New Yorker Book of Teacher Cartoons, Second Edition is a hilarious compilation of cartoons that capture the joy, terror, excitement, anxiety, fun, and bedlam that teachers experience every day, as seen through the eyes of The New Yorker’s best-loved cartoonists.

A wonderful collection from some of the best and brightest artists in the world, The New Yorker Book of Teacher Cartoons takes a wry look into the classroom–at the students, at their devoted and demanding parents, and, especially, at the teachers in the thick of things.

Compiled by Robert Mankoff, cartoon editor of The New Yorker and creator of more than eight hundred cartoons published in the magazine, The New Yorker Book of Teacher Cartoons is a perfect gift for teachers, and an encyclopedia of laughs for us all.

A wry look at the golfing world, from the beloved cartoonists at The New Yorker

A hilarious hole-in-one for golfers and cartoon-lovers alike, The New Yorker Book of Golf Cartoons, Second Edition brings together over a hundred classic images from across the magazine’s eighty-plus-year history. Edited by Robert Mankoff, acclaimed cartoonist and cartoon editor at The New Yorker, and featuring work from legendary artists including Charles Addams, Roz Chast, Whitney Darrow Jr., Edward Koren, George Price, William Steig, and many others, the book is a side-splitting tribute to the game.

Brings together over 100 golf-related cartoons by the best-loved cartoonists at The New Yorker
Edited by the cartoonist and New Yorker cartoon editor Robert Mankoff
Newly revised and updated to include coverage of the most recent developments in the golfing world, including Tiger Woods’s troubles and more
Features an introduction by Danny Shanahan

A timeless anthology of the very best golf cartoons ever to grace the pages of America’s favorite magazine, The New Yorker Book of Golf Cartoons captures the passion and the pain of the game.

Most people have an absolute all time favorite New Yorker cartoon that they came across at some crucial moment in their lives, bearing with it the reassurance that they were not alone in the universe. I still have mine, from twenty years ago. It’s faded from sunlight, the back is torn and sticky from a dozen applications of Scotch tape, the top is perforated from push pins as it moved with me from house to house, bulletin board to bulletin board.

Since its earliest days, The New Yorker has been a tastemaker–literally. As the home of A. J. Liebling, Joseph Wechsberg, and M.F.K. Fisher, who practically invented American food writing, the magazine established a tradition that is carried forward today by irrepressible literary gastronomes, including Calvin Trillin, Bill Buford, Adam Gopnik, Jane Kramer, and Anthony Bourdain. Now, in this indispensable collection, The New Yorker dishes up a feast of delicious writing on food and drink, seasoned with a generous dash of cartoons.

Whether you’re in the mood for snacking on humor pieces and cartoons or for savoring classic profiles of great chefs and great eaters, these offerings, from every age of The New Yorker’s fabled eighty-year history, are sure to satisfy every taste. There are memoirs, short stories, tell-alls, and poems–ranging in tone from sweet to sour and in subject from soup to nuts.

M.F.K. Fisher pays homage to “cookery witches,” those mysterious cooks who possess “an uncanny power over food,” while John McPhee valiantly trails an inveterate forager and is rewarded with stewed persimmons and white-pine-needle tea. There is Roald Dahl’s famous story “Taste,” in which a wine snob’s palate comes in for some unwelcome scrutiny, and Julian Barnes’s ingenious tale of a lifelong gourmand who goes on a very peculiar diet for still more peculiar reasons. Adam Gopnik asks if French cuisine is done for, and Calvin Trillin investigates whether people can actually taste the difference between red wine and white. We journey with Susan Orlean as she distills the essence of Cuba in the story of a single restaurant, and with Judith Thurman as she investigates the arcane practices of Japan’s tofu masters. Closer to home, Joseph Mitchell celebrates the old New York tradition of the beefsteak dinner, and Mark Singer shadows the city’s foremost fisherman-chef. 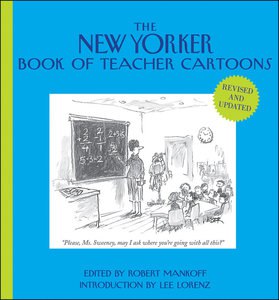 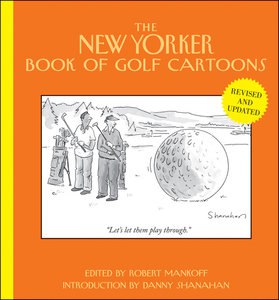 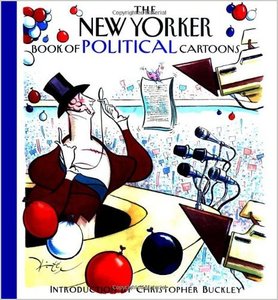 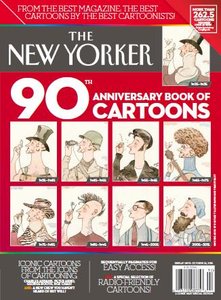 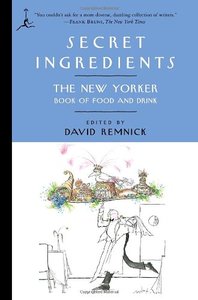