This book analyses Jamaica’s ability to satisfy its short and long run foreign currency obligations in light of recurrent balance of payment support from international lending agencies. Jamaica is one of the top five indebted nations in the world, and despite entering 13 successive arrangements with the International Monetary Fund over the past 40 years, its depreciating currency continues to drive up debt servicing requirements. The island nation’s longstanding relationship with multilateral lending agencies like the IMF serves as a case study for other developing countries that are unable to generate sufficient intrinsic net international reserves and, consequently, suffer from incredibly low GDP growth per annum. The book closes with policy recommendations to bolster the Jamaican economy into solvency so that it can create a sustainable foreign debt repayment plan, and suggests strategies for supporting local economic objectives within global geopolitical constraints.

Reformation and Development in the Muslim World: Islamicity Indices as Benchmark (Political Economy of Islam) by Hossein Askari

This book explores how the recent development of Muslim countries as a group has fallen far short of non-Muslim countries, which, some have concluded, may be a result of Islamic teachings. The authors examine Muslim countries over time, viewing their progression on the Islamicity scale. They assess why some countries have done better than others, and to derive useful policy recommendations to improve political, social, human, governance and economic performance.

Resource Booms and Institutional Pathways: The Case of the Extractive Industry in Peru (Latin American Political Economy) by Eduardo Dargent

This book analyses the institutional development that the Peruvian state has undergone in recent years within a context of rapid extractive industry expansion. It addresses the most important institutional state transformations produced directly by natural resources growth. This includes the construction of a redistributive law with the mining canon; the creation of a research canon for public universities; the development of new institutions for environmental regulation; the legitimation of state involvement in the function of prevention and management of conflicts; and the institutionalization and dissemination of practices of participation and local consultation.

This book examines the role of cars and the space connected with their production and presentation in tourism development. It describes the role played by experiences and experience societies formed in the 20th c. in the development of contemporary tourism, including tourism related to cars.
The book explores the influence of experiencing unusual events, such as car races, car fairs, visits to car industry museums or multifunctional spaces connected with producing and exhibiting cars (e.g. Autostadt or Audi Forum) on the development of a new type of tourism, i.e. car tourism. This kind of tourism is novel in two ways: firstly, it is a new phenomenon in science, as so far it has not been thoroughly studied or described, apart from various short articles. Secondly, this type of tourism has developed on a large scale only in recent years, mainly due to the huge investments made by powerful European car manufacturers (e.g. Autostadt, Audi Forums, Porsche Museum, Lamborghini Museum etc.).
The book presents cars and the spaces related to them as tourist assets (sites, events) and as tourist products that satisfy tourists’ needs. Moreover, it connects the issue of car tourism to the marketing strategies of large car manufacturers and discusses the theory of tourism space, highlighting the main tourism spaces in which car tourism develops. It presents multifunctional spaces (factories, adventure centres – Autostadt in Wolfsburg), museums, car exhibitions, and race tracks. In the next chapter, following an introduction to the problem of events, the author describes events related to car tourism, including races, rallies, driving schools and car fairs. The book ends with a summarizing chapter, which includes a model of the function of car tourism as a separate type of tourism, as well as a discussion presenting the main features, advantages and disadvantages of car tourism in the context of the tourism space theory.

This book provides a thematic case-study analysis of the wide-ranging public sector reforms introduced in one of the states most deeply affected by the global financial crisis: the Republic of Ireland. It presents a timely and apposite examination of how a crisis can be used to overcome barriers and facilitate new reform agendas. The study draws upon unique insider access to the centre of Irish government, as well as interviews with over 60 key figures, to examine the implementation of those reforms over the 2011-16 period. The book opens with a contextual analysis of the creation of the Department of Public Expenditure and Reform. Subsequent chapters explore the process of shrinking the Irish state, renegotiating the political-administrative bargain, expenditure reforms, administrative culture reforms, and political reforms. This rich ‘in action’ study of a reform agenda undertaken during a period of crisis will appeal not only to students of executive politics, cutback management and public sector reform, but also to practitioners seeking to implement administrative reforms. 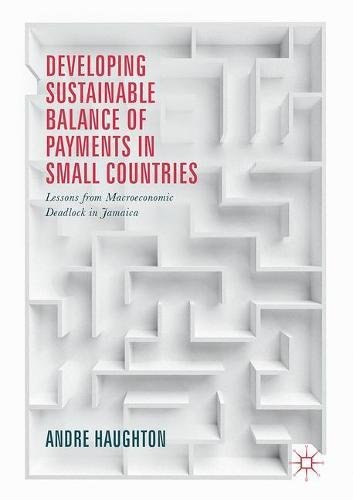 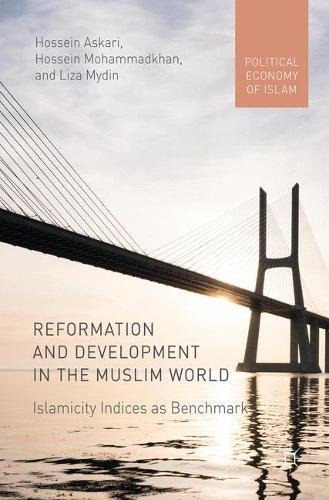 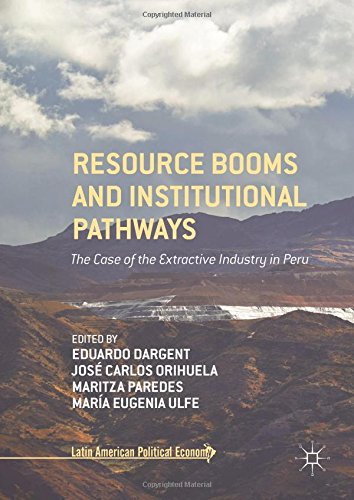 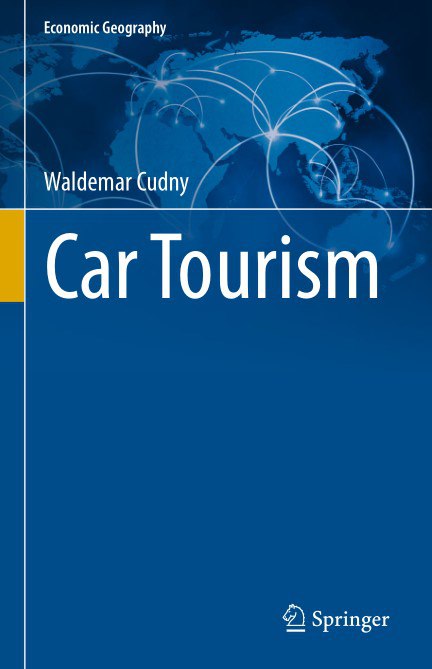 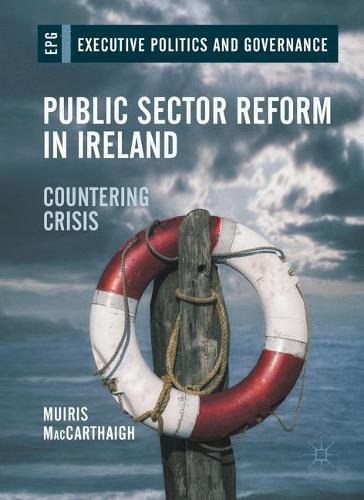 Public Sector Reform in Ireland Countering Crisis (Executive Politics and Governance).pdf
3.04 MB
Rating
( No ratings yet )
Like this post? Please share to your friends:
Related articles