Classical Latin appears to be without regional dialects, yet Latin evolved in little more than a millennium into a variety of different languages (the Romance languages: Italian, French, Spanish, Portuguese etc.). Was regional diversity apparent from the earliest times, obscured perhaps by the standardisation of writing, or did some catastrophic event in late antiquity cause the language to vary? These questions have long intrigued Latinists and Romance philologists, struck by the apparent uniformity of Latin alongside the variety of Romance. This book, first published in 2007, establishes that Latin was never geographically uniform. The changing patterns of diversity and the determinants of variation are examined from the time of the early inscriptions of Italy, through to late antiquity and the beginnings of the Romance dialects in the western Roman provinces. This is the most comprehensive treatment ever undertaken of the regional diversification of Latin throughout its history in the Roman period.

2.
Anders Pettersson
The Idea of a Text and the Nature of Textual Meaning

In his account of text and textual meaning, Pettersson demonstrates that a text as commonly conceived is not only a verbal structure but also a physical entity, two kinds of phenomena which do not in fact add up to a unitary object. He describes this current notion of text as convenient enough for many practical purposes, but inadequate in discussions of a theoretically more demanding nature. Having clearly demonstrated its intellectual drawbacks, he develops an alternative, boldly revisionary way of thinking about text and textual meaning. His careful argument is in challenging dialogue with assumptions about language-in-use to be found in a wide range of present-day literary theory, linguistics, philosophical aesthetics, and philosophy of language.

World Englishes, Second Edition provides you with an engaging overview of the global variations in vocabulary, grammar, phonology and pragmatics of English as it is used worldwide.

It introduces you to the principles of linguistics variation and provides coverage on the roots of English (including Scots), the spread of English, variation of English as a second language, and trends for the future.

• additional material on small native communities, the anglicization of EU agencies and the effects of media exposure
• full discussion throughout of internet-mediated communication, such as the language used on Facebook and in chat-roooms
• descriptions of twenty-first century developing varieties such as China English
• chapters that begin with a ‘focus’ question and end with a ‘discussion’ question to encourage you to reflect on what you are learning, chapter by chapter
• a revised glossary of technical terms that allows you to revise meanings quickly and easily
• 20 audio examples of speakers of native and non-native English from all five continents, available for you to download from
Offering a thorough and detailed descriptive account of all the main varieties of English across the globe, World Englishes, Second Edition provides a balanced discussion of political issues and the socio-linguistics background to the varieties of English spoken and written, face-to-face, on paper and online, in the twenty-first century.

4.
Roman Sukac
From Present to Past and Back: Papers on Baltic and Slavic Accentology

The Fifth International Workshop on Balto-Slavic Accentology took place in 2009 at the Silesian University in Opava (Czech Republic). This volume contains papers presented at the workshop. The papers treat thematically various aspects of Baltic and Slavic prosodic development as well as provide synchronic descriptions of individual Baltic and Slavic languages and their dialects.

5.
Adam Jacot De Boinod
The Wonder of Whiffling: And Other Extraordinary Words in the English Language

“The Wonder of Whiffling” is a hugely enjoyable, surprising and rewarding tour around the language of the British Isles (with plenty of fine coinages from our English-speaking cousins across the pond, Down Under and elsewhere). Discover all sorts of words you’ve always wished existed but never knew, such as fornale, to spend one’s money before it has been earned; cagg, a solemn vow or resolution not to get drunk for a certain time; and petrichor, the pleasant smell that accompanies the first rain after a dry spell.

Delving passionately into the English language, Adam Jacot de Boinod also discovers why it is you wouldn’t want to have dinner with a vice admiral of the narrow seas, why Jacobites toasted the little gentleman in black velvet, and why a Nottingham Goodnight is better than one from anywhere else. 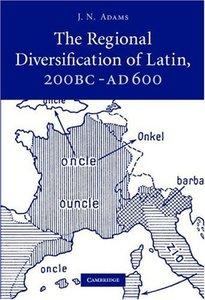 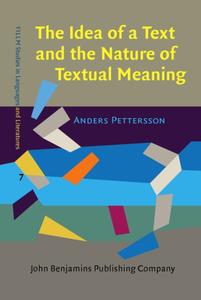 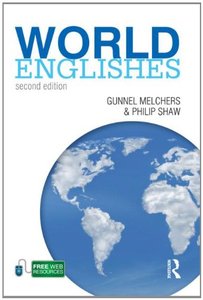 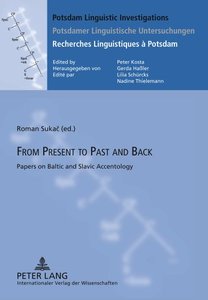 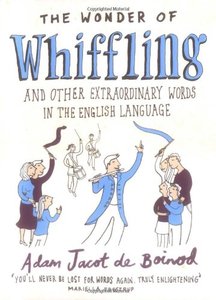