Silence and Sign Language in Medieval Monasticism explores the rationales for religious silence in early medieval abbeys and the use of nonverbal forms of communication among monks when rules of silence forbade them from speaking.

After examining the spiritual benefits of personal silence as a form of protection against the perils of sinful discourse in early monastic thought, this work shows how the monks of the Abbey of Cluny (founded in 910 in Burgundy) were the first to employ a silent language of meaning-specific hand signs that allowed them to convey precise information without recourse to spoken words. Scott Bruce discusses the linguistic character of the Cluniac sign language, its central role in the training of novices, the precautions taken to prevent its abuse, and the widespread adoption of this custom in other abbeys throughout Europe, which resulted in the creation of regionally specific idioms of this silent language.

2.
Fyodor Dostoyevsky
The Notebooks for Crime and Punishment

“In studying the notebooks one feels like an eavesdropper on Dostoyevsky’s artistic self-communings. . . . We may plainly observe Dostoyevsky’s creative logic at work in selection and emphasis, his concern for technique and his struggle to make crystal-clear what is ambiguous in his characters. . . . a veritable storehouse of source material on nearly every aspect of the conception, planning, and writing of Crime and Punishment.” ― The New York Times

This key to understanding Dostoyevsky’s masterpiece and the author’s creative intentions offers a remarkable behind-the-scenes look at the composition of Crime and Punishment, from its first inception to its conclusion. Dostoyevsky’s notebooks chronicle the trials, mistakes, and uncertainties that hindered his progress. They also reveal insights into the workings of his imagination and significant details about the novel’s ultimate content.

Professor Edward Wasiolek has supplemented Dostoyevsky’s text with an introduction and a commentary summarizing the material in each section. In addition to facsimile pages from the notebooks, this volume offers interpretations of Dostoyevsky’s schematic plans for major portions of the novel as well as his alternate versions of scenes and characters, his unused material, and his reflections on philosophical and religious ideas.

3.
R. M. W. Dixon
Are Some Languages Better than Others?

This book sets out to answer a question that many linguists have been hesitant to ask: are some languages better than others? Can we say, for instance, that because German has three genders and French only two, German is a better language in this respect? Jarawara, spoken in the Amazonian jungle, has two ways of showing possession: one for a part (e.g. ‘Father’s foot’) and the other for something which is owned and can be given away or sold (e.g. ‘Father’s knife’); is it thus a better language than English, which marks all possession in the same way?

R. M. W. Dixon begins by outlining what he feels are the essential components of any language, such as the ability to pose questions, command actions, and provide statements. He then discusses desirable features including gender agreement, tenses, and articles, before concluding with his view of what the ideal language would look like – and an explanation of why it does not and probably never will exist. Written in the author’s usual accessible and engaging style, and full of personal anecdotes and unusual linguistic phenomena, the book will be of interest to all general language enthusiasts as well as to a linguistics student audience, and particularly to anyone with an interest in linguistic typology.

4.
William Fitzgerald
How to Read a Latin Poem: If You Can’t Read Latin Yet

Latin is very much alive in the poetry written by the great Latin poets, and this book is about their poetry, their language, and their culture. Fitzgerald shows the reader with little or no knowledge of the Latin language how it works as a unique vehicle for poetic expression and thought. Moving between close analysis of particular Latin poems and more general discussions of Latin poets, literature, and society, Fitzgerald gives the un-Latined reader an insider’s view of how Latin poetry feels and what makes it worth reading, even today. His book explores what can be said and done in a poetry and a language that are both very different from English and yet have profoundly influenced it. He takes the reader through the whole range of Latin poetry from the trivial, obscene, and vicious, to the sublime, the passionate, and the uplifting. Individual chapters focus on particular authors (such as Vergil and Horace) or on themes (love, hate, civil war), and together they explain why we should care about what the poets of ancient Rome had to say.

If you have ever wondered what all the fuss was about, see for yourselves!

5.
Fran Colman
The Grammar of Names in Anglo-Saxon England: The Linguistics and Culture of the Old English Onomasticon

This book examines personal names, including given and acquired (or nick-) names, and how they were used in Anglo-Saxon England. It discusses their etymologies, semantics, and grammatical behaviour, and considers their evolving place in Anglo-Saxon history and culture. From that culture survive thousands of names on coins, in manuscripts, on stone and other inscriptions. Names are important and their absence a stigma (Grendel’s parents have no names); they may have particular functions in ritual and magic; they mark individuals, generally people but also beings with close human contact such as dogs, cats, birds, and horses; and they may provide indications of rank and gender. 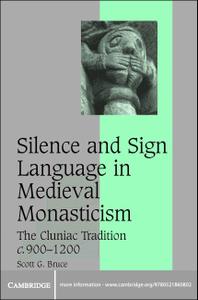 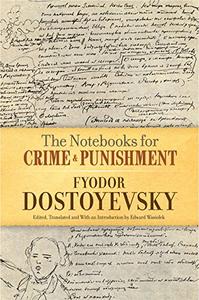 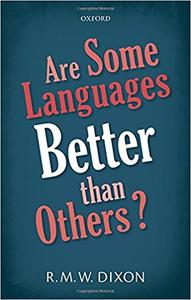 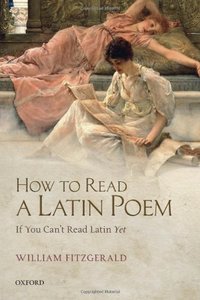 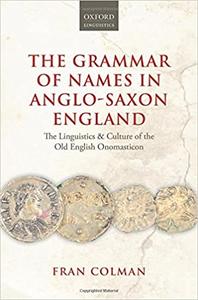