Daniel Mallory Ortberg – Something That May Shock and Discredit You

Info: Named one of the most anticipated books of the year by Entertainment Weekly, O, The Oprah Magazine, BuzzFeed, Electric Literature, Yahoo Lifestyle, and Bitch Media

“A delightful hybrid of a book… You’ll laugh, you’ll cry, often both at once. Everyone should read this extraordinary book.” —Kirkus Reviews (starred review)

From the New York Times bestselling author of Texts From Jane Eyre and Merry Spinster, writer of Slate’s “Dear Prudence” column, and cofounder of The Toast comes a hilarious and stirring collection of essays and cultural observations spanning pop culture—from the endearingly popular to the staggeringly obscure.

Daniel Mallory Ortberg is known for blending genres, forms, and sources to develop fascinating new hybrids—from lyric rants to horror recipes to pornographic scripture. In his most personal work to date, he turns his attention to the essay, offering vigorous and laugh-out-loud funny accounts of both popular and highbrow culture while mixing in meditations on gender transition, family dynamics, and the many meanings of faith.

From a thoughtful analysis of the beauty of William Shatner to a sinister reimagining of HGTV’s House Hunters, and featuring figures as varied as Anne of Green Gables, Columbo, Nora Ephron, Apollo, and the cast of Mean Girls, Something That May Shock and Discredit You is a hilarious and emotionally exhilarating compendium that combines personal history with cultural history to make you see yourself and those around you entirely anew. It further establishes Ortberg as one of the most innovative and engaging voices of his generation—and it may just change the way you think about Lord Byron forever. 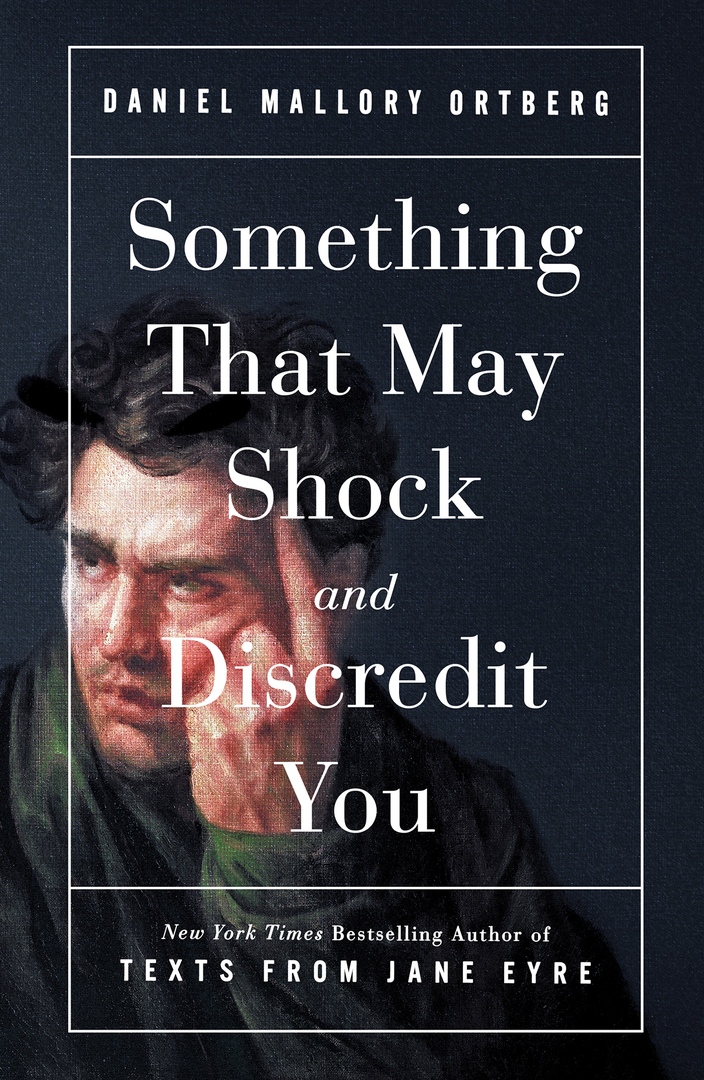