Dead On My Feet – A Thriller (Phineas Troutt Mysteries Book 1) by J.A. Konrath
Every House is Haunted by Ian Rogers
The Proposal: Book 1 – NYC (A Romantic Short Story) by Lisa Shea
Gilded Cage by Vic James
Beauty and the Beast: Classic Tales About Animal Brides and Grooms from Around the World by Maria Tatar

Dead On My Feet – A Thriller (Phineas Troutt Mysteries Book 1) by J.A. Konrath

His name is Phineas Troutt. He’s a problem solver.If a woman is being stalked by her ex-husband, Phin can convince him to stop. If a union is being squeezed, Phin can squeeze the squeezer. He’s not a mercenary. He’s not a bodyguard. He’s not a private dick. He’s a guy who takes cash for solving problems with violence.When a doctor at a suburban women’s health clinic is being harassed, she hires Phin to make it stop. But the situation proves to be larger, and more dangerous, than even he can handle on his own. So he calls in some friends to help out; a P.I. named Harry McGlade and a female cop named Jack Daniels…DEAD ON MY FEET by JA KonrathSet in 2007, Konrath turns up the noir and gives leading man status to his favorite tough guy. Phin has appeared in the bestselling novels WHISKEY SOUR, RUSTY NAIL, SHAKEN, RUM RUNNER, LAST CALL, and many others, but now he’s finally the main character. Filled with the same action, humor, and intrigue as the Jack Daniels series, but with a grittier, hardboiled edge, DEAD ON MY FEET is the first in a Phin Troutt trilogy, which also includes DYING BREATH and EVERYBODY DIES.From the AuthorDEAD ON MY FEET is Book in the Phineas Troutt series. It is approximately 70,000 words long.If you are a more sensitive (or adventurous) reader, this handy scale rates specific categories from 1 (lowest) to 10 (highest) to give you some idea if this is your kind of book. DEAD ON MY FEET by JA Konrath Bad Language – 8 Scary – 2Violent – 8Funny – 7Sexy – 8

Every House is Haunted by Ian Rogers

In this brilliant debut collection, Ian Rogers explores the border-places between our world and the dark reaches of the supernatural. The landscape of death becomes the new frontier for scientific exploration. With remarkable deftness, Rogers draws together the disturbing and the diverting in twenty-two showcase stories that will guide you through terrain at once familiar and startlingly fresh.

Sweetly Romantic Short Story / 11 pagesHank was late again for dinner, but Ruth didn’t mind. His job as a fireman meant life was always a bit chaotic. As long as he came home to her at the end of the day, she was blissfully content.She didn’t know that tonight would be a night like no other …* * *The Proposal – Book 1 NYC is the first book in this romantic short story series. These short stories are about 10 pages each and celebrate the power of true love. Each takes place in a different US state. The Proposal series contains no violence, no swearing, and no intimacy, so they are suitable for teens and up. You can read the books one-by-one as they are released, or you can read the boxed sets. The boxed sets are compiled immediately after reaching each 10-book milestone. It’s your choice! Some readers enjoy giving feedback as I write while others would rather binge-read in blocks.A portion of all proceeds benefits battered women’s shelters.

For readers of Victoria Aveyard and Kiera Cass comes a darkly fantastical debut set in a modern England where magically gifted aristocrats rule and commoners are doomed to serve.
NOT ALL ARE FREE.
NOT ALL ARE EQUAL.
NOT ALL WILL BE SAVED.
Our world belongs to the Equals aristocrats with magical gifts and all commoners must serve them for ten years. But behind the gates of England’s grandest estate lies a power that could break the world.
A girl thirsts for love and knowledge.
Abi is a servant to England s most powerful family, but her spirit is free. So when she falls for one of their noble-born sons, Abi faces a terrible choice. Uncovering the family’s secrets might win her liberty—but will her heart pay the price?
A boy dreams of revolution.
Abi’s brother, Luke, is enslaved in a brutal factory town. Far from his family and cruelly oppressed, he makes friends whose ideals could cost him everything. Now Luke has discovered there may be a power even greater than magic: revolution.
And an aristocrat will remake the world with his dark gifts.
He is a shadow in the glittering world of the Equals, with mysterious powers no one else understands. But will he liberate or destroy?

Beauty and the Beast: Classic Tales About Animal Brides and Grooms from Around the World by Maria Tatar

The “tale as old as time,” in versions from across the centuries and around the world—published to coincide with Disney’s live-action 3D musical film starring Emma Watson, Ian McKellen, Ewan McGregor, Audra McDonald, Kevin Kline, Stanley Tucci, and Emma Thompson
Nearly every culture tells the story of Beauty and the Beast in one fashion or another. From Cupid and Psyche to India’s Snake Bride to South Africa’s “Story of Five Heads,” the partnering of beasts and beauties, of humans and animals in all their variety—cats, dogs, frogs, goats, lizards, bears, tortoises, monkeys, cranes, warthogs—has beguiled us for thousands of years, mapping the cultural contradictions that riddle every romantic relationship.
In this fascinating volume, preeminent fairy tale scholar Maria Tatar brings together tales from ancient times to the present and from a wide variety of cultures, highlighting the continuities and the range of themes in a fairy tale that has been used both to keep young women in their place and to encourage them to rebel, and that has entertained adults and children alike. With fresh commentary, she shows us what animals and monsters, both male and female, tell us about ourselves, and about the transformative power of empathy.
For more than seventy years, Penguin has been the leading publisher of classic literature in the English-speaking world. With more than 1,800 titles, Penguin Classics represents a global bookshelf of the best works throughout history and across genres and disciplines. Readers trust the series to provide authoritative texts enhanced by introductions and notes by distinguished scholars and contemporary authors, as well as up-to-date translations by award-winning translators. 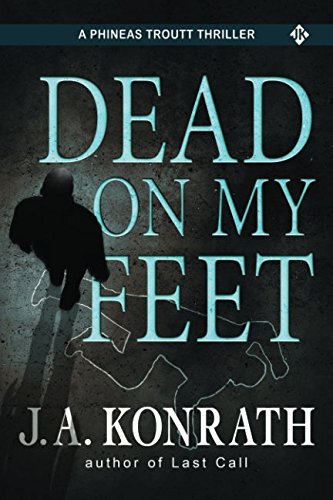 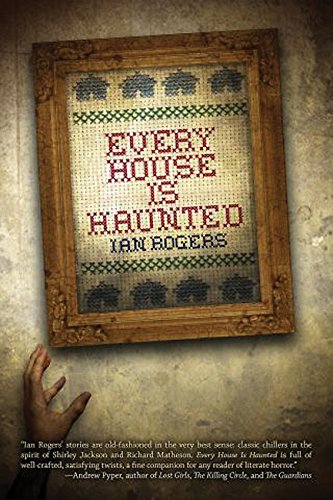 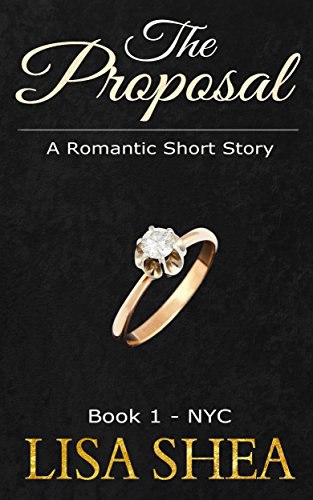 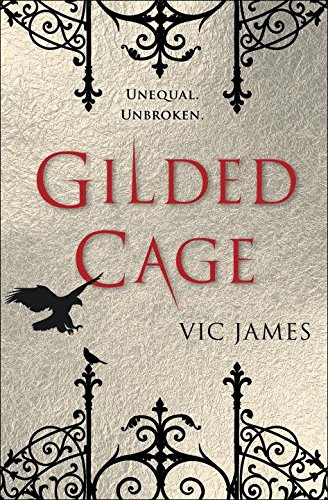 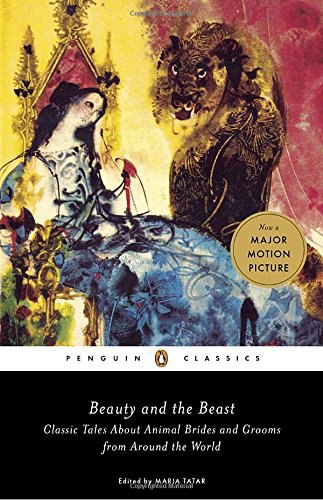