In 1971 Deirdre Bair was a journalist and a recently minted Ph.D. who managed to secure access to Nobel Prize-winning author Samuel Beckett. He agreed that she could be his biographer despite her never having written a biography before. The next seven years of probing conversations, intercontinental research, singular encounters with Beckett’s friends, and peculiar cat-and-mouse games resulted in Samuel Beckett: A Biography, which went on to win the National Book Award and propel Bair to her next subject: Simone de Beauvoir.
Where Beckett had been retiring and elusive, Beauvoir was domineering and all encompassing. Plus, there was a catch: Beauvoir and Beckett despised each other–and lived in the same neighborhood. Bair, who resorted to dodging one subject or the other by hiding out in the great cafés of Paris, learned that what works in terms of process for one biography rarely applies to the next. Her seven-year relationship with the forceful and difficult Beauvoir required a radical change in approach and yielded another groundbreaking literary profile while also awakening Bair to an era of burgeoning feminist consciousness.
Drawing on Bair’s extensive notes from the period, including never-before-told anecdotes and details considered impossible to publish at the time, Parisian Lives gives us an entirely new perspective on the all-too-human side of these legendary thinkers. It is also a warmly personal reflection on the writing life–its compromises, its joys, and its rewards. 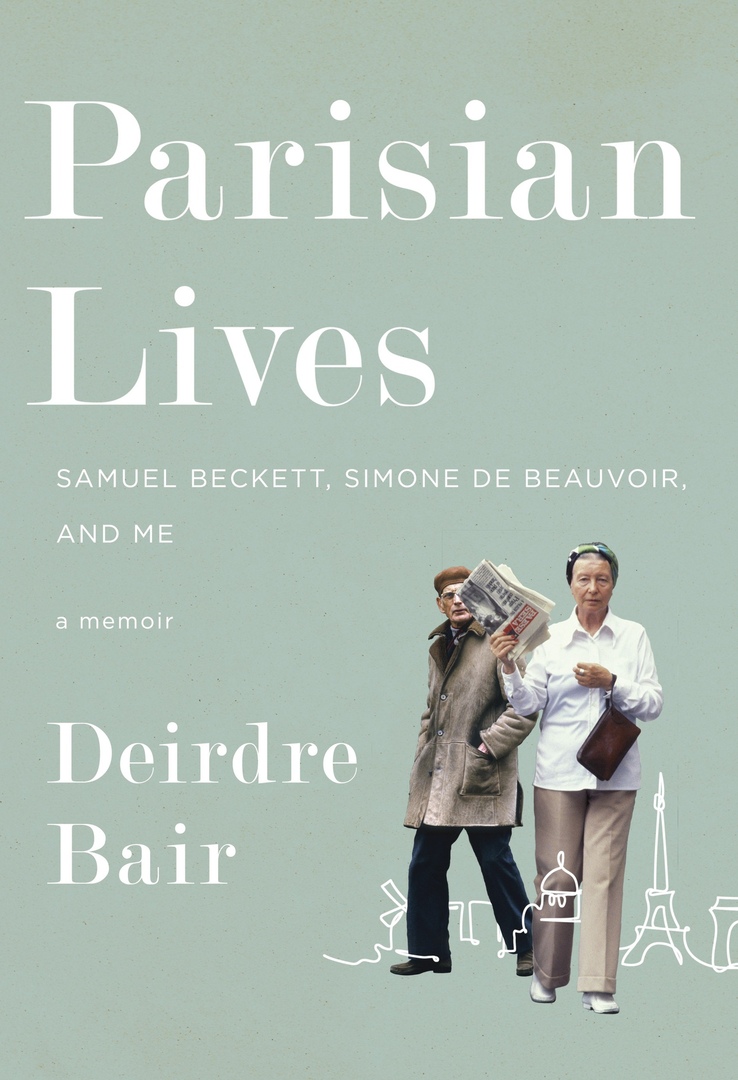