Created in association with the Smithsonian Institution, this authoritative guide chronicles America’s fight against Communism in southeast Asia during the 1960s and 1970s, and comprehensively explores the people, politics, events, and lasting effects of the Vietnam War.

Filled with more than 500 photographs, The Vietnam War tells the story of Vietnam through powerful images; profiles of the war’s most influential figures, such as Henry Kissinger and Pol Pot; and a complete overview of the conduct, strategies, and events in this controversial war, including Ho Chi Minh’s rise to power, the Geneva conference, America’s intervention, and the Christmas bombings. Gallery spreads feature collections of infantry weapons, artillery, aircraft, and armored vehicles, and diagrams and maps show exactly where battles and key moments happened.

A divisive and destructive event, the Vietnam War was the world’s first televised war, and photographs from its front lines powerfully convey war’s complex reality. Taking a global perspective, The Vietnam War remembers the people who served and features full spreads about prisoners of war, anti-war protest movements, and the significance of the war for black Americans as they struggled for civil rights.

The Vietnam War is a stirring visual record of the suffering, sacrifice, and heroism in America’s longest and bloodiest conflict of the 20th century.

Not just in words, but in art, dance, music and silence – this book is the perfect overview for viewing divinity from every perspective. The history of God cannot possibly be told. How can you write the history of One who is outside time and space, and who has no beginning and no end? Nevertheless, the desire to understand and experience the divine is a fundamental human need. For billions of people, through many millennia, the quest to answer the basic questions of existence – Why are we born? What will happen to us when we die? and how should we live out lives? – has become a search for God. A Brief History of God explores the myriad ways in which humans have sought connection to the divine from the dawn of history to the present – not just through religion and philosophy, but in art and literature, in music and dance, and in science.

3.
How to…Ballet: A Step-by-Step Guide to the Secrets of Dance

The DK How To… series is for those eager to learn a new hobby and for sports fans hoping to become an expert. With this exciting new series, kids can become a pro in no time!
Introducing the language of dance and making it easy to understand and remember, How to…Ballet shows prima ballerinas step by step instructions from basic exercises to more advanced arabesques, pirouettes, leaps, and jumps and even how to look the part, with useful advice from the professionals.

Open your eyes to a world of discovery. Explore a kingdom where the real dragons roam. Visit the many wonders of the reptile world, including flying snakes, underwater lizards, and rare dinosaur relatives. A wealth of facts, combined with dramatic photography, ensures that Eye Wonders are the perfect educational start for young children. 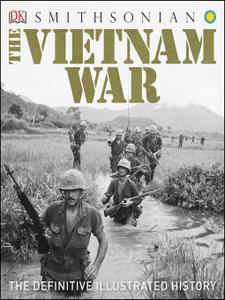 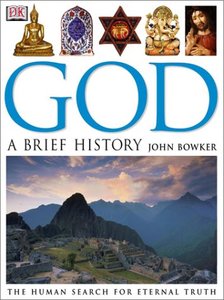 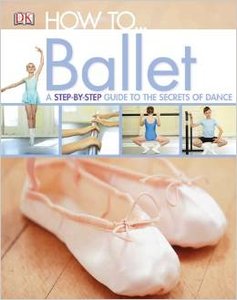 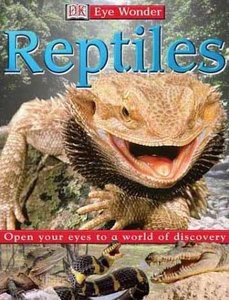 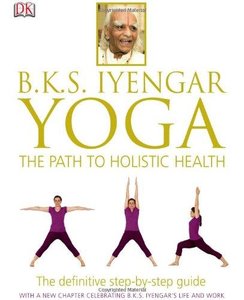