Egon Schiele lived in Vienna during the last years of the declining Habsburg Empire. Rejected by his family, hounded by society for his interest in young girls, he expressed through his art a deep and bewildering loneliness and an obsession with sexuality, death and decay. He was only twenty-eight when he died, yet he left behind him a body of work that sustains a huge public reputation–and a myth. This book sets out to examine both. 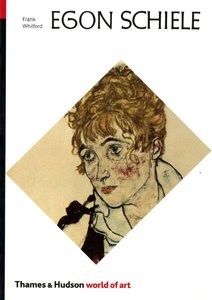 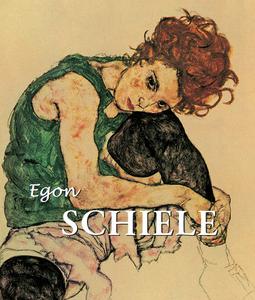 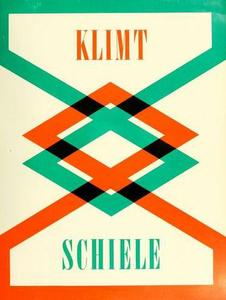 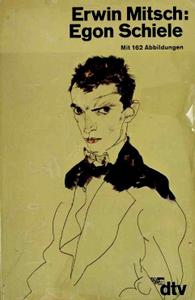