1.
DK
The Animal Book : A visual encyclopedia of life on Earth

Our world is filled with extraordinary diversity, from amoebas to zebras, from tiny toadstools to giant oaks. The wonders of the natural world are on display in The Animal Book. This guide to life on our planet is packed full of information about creatures big and small. This tome is structured according to scientific classification, with straightforward explanations of more than 1,500 specimens, each stunningly photographed. A “tree of life” greets readers at the beginning of the book, charting the complex and interconnected relationships between species. Every plant and animal is presented in proportion, with in-depth spreads giving a sense of scale to each organism. Feature spreads that focus on a single specimen let children get up close and personal with the world’s most fascinating animals, making The Animal Book perfect not only for homework help but to satisfy kids’ curiosity about the wealth of living creatures that inhabit our planet.

This portable guide to the living world and its inhabitants both flora and fauna is a must for school and home. It explores every major plant and animal group, richly illustrating the extraordinary range of living things that are found in every corner of the planet, from microscopic single-celled organisms to giant redwoods and blue whales. Species features are a perfect source of bite-size information on animals or plants of particular interest, such as the Arctic bumblebee, the welwitschia plant, and the vampire squid.

3.
Jessica Amanda Salmonson
The Encyclopedia of Amazons: Women Warriors from Antiquity to the Modern Era

This is an astounding collection of female fighters, from heads of state and goddesses to pirates and gladiators. Each entry is drawn from historical, fictional, or mythical narratives of many eras and lands. With over one thousand entries detailing the lives and influence of these heroic female figures in battle, politics, and daily life, Salmonson provides a unique chronicle of female fortitude, focusing not just on physical strength but on the courage to fight against patriarchal structures and redefine women’s roles during time periods when doing so was nearly impossible.

The use of historical information and fictional traditions from Japan, Europe, Asia, and Africa gives this work a cross-cultural perspective that contextualizes the image of these unconventional depictions of might, valor, and greatness.

A thorough reference to the many deities, magical beings, mythical places, and ancient customs of the Norse and Germanic regions of Europe

• Explores the legends and origins of well-known gods and figures such as Odin, Thor, Krampus, and the Valkyries, as well as a broad range of magical beings such as the Elf King, the Lorelei, the Perchten, dwarves, trolls, and giants

• Draws upon a wealth of well-known and rare sources, such as the Poetic Edda and The Deeds of the Danes by Saxo Grammaticus

The legends of the Norse and Germanic regions of Europe–spanning from Germany and Austria across Scandinavia to Iceland and England–include a broad range of mythical characters and places, from Odin and Thor, to berserkers and Valhalla, to the Valkyries and Krampus. In this encyclopedia, Claude Lecouteux explores the origins, connections, and tales behind many gods, goddesses, magical beings, rituals, folk customs, and mythical places of Norse and Germanic tradition.

More than a reference to the Aesir and the Vanir pantheons, this encyclopedia draws upon a wealth of well-known and rare sources, such as the Poetic Edda, the Saga of Ynglingar by Snorri Sturluson, and The Deeds of the Danes by Saxo Grammaticus. Beyond the famous and infamous Norse gods and goddesses, Lecouteux also provides information on lesser-known figures from ancient Germanic pagan tradition such as the Elf King, the Lorelei, the Perchten, land spirits, fairies, dwarves, trolls, goblins, bogeymen, giants, and many other beings who roam the wild, as well as lengthy articles on well-known figures and events such as Siegfried (Sigurd in Norse) and Ragnarök. The author describes the worship of the elements and trees, details many magical rituals, and shares wild folktales from ancient Europe, such as the strange adventure of Peter Schlemihl and the tale of the Cursed Huntsman. He also dispels the false beliefs that have arisen from the Nazi hijacking of Germanic mythology and from its longtime suppression by Christianity.

Complete with rare illustrations and information from obscure sources appearing for the first time in English, this detailed reference work represents an excellent resource for scholars and those seeking to reconnect to their pagan pasts and restore the old religion.

Combining excellent science with accessible style, the Encyclopedia of Marine Mammals is an indispensable resource on the fascinating warm-blooded creatures of the sea. The contributions of more than 200 leading international authorities have made this single volume the guide for studyig the entire range of marine mammals.

Organized alphabetically, more the 280 articles are devoted to wide range of topics – from the specific behavior and physiology of cetaceans and pinnipeds, to ecology, population biology, human effects and interaction, and research methodology.

Up-to-date, accessible, and scientifically sound, the Encyclopedia of Marine Mammals will occupy a central place in any marine science library. 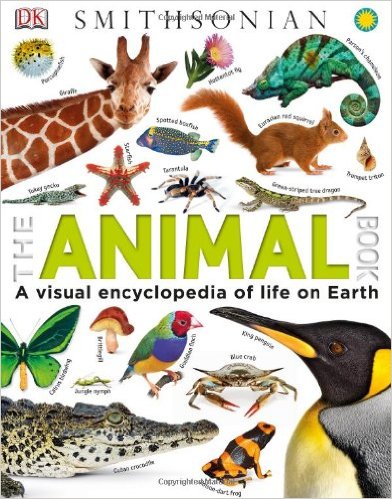 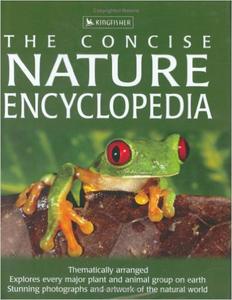 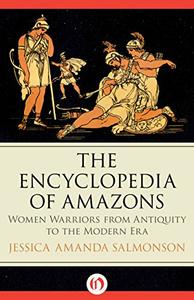 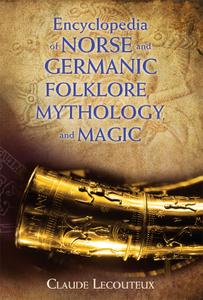 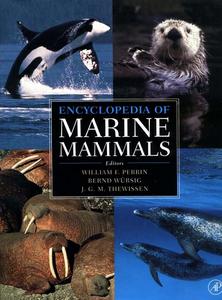