Info: An award-winning historian reframes our continuing debate over immigration with a compelling history of xenophobia in the United States and its devastating impact

The United States is known as a nation of immigrants. But it is also a nation of xenophobia. In America for Americans, Erika Lee shows that an irrational fear, hatred, and hostility toward immigrants has been a defining feature of our nation from the colonial era to the Trump era. Benjamin Franklin ridiculed Germans for their “strange and foreign ways.” Americans’ anxiety over Irish Catholics turned xenophobia into a national political movement. Chinese immigrants were excluded, Japanese incarcerated, and Mexicans deported. Today, Americans fear Muslims, Latinos, and the so-called browning of America.

Forcing us to confront this history, America for Americans explains how xenophobia works, why it has endured, and how it threatens America. It is a necessary corrective and spur to action for any concerned citizen. 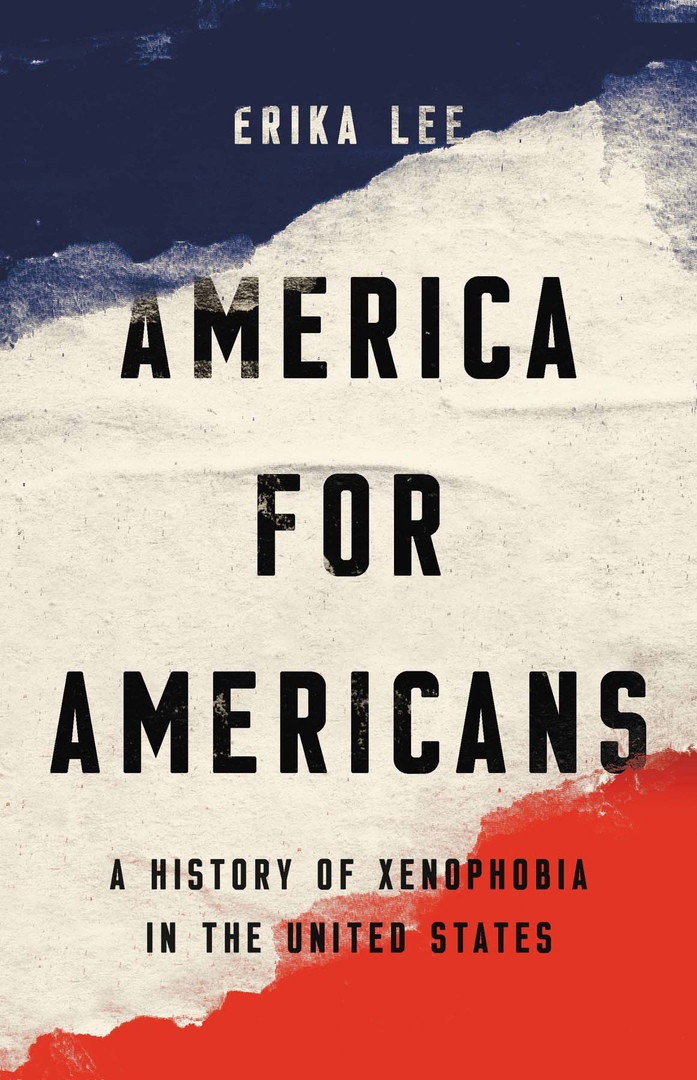