The world first confronted the power of nuclear weapons when the United States dropped atomic bombs on Hiroshima and Nagasaki in August 1945. The global threat of these weapons deepened in the following decades as more advanced weapons, aggressive strategies, and new nuclear powers emerged. Ever since, countless books, reports, and articles—and even a new field of academic inquiry called “security studies”—have tried to explain the so-called nuclear revolution.

Francis J. Gavin argues that scholarly and popular understanding of many key issues about nuclear weapons is incomplete at best and wrong at worst. Among these important, misunderstood issues are: how nuclear deterrence works; whether nuclear coercion is effective; how and why the United States chose its nuclear strategies; why countries develop their own nuclear weapons or choose not to do so; and, most fundamentally, whether nuclear weapons make the world safer or more dangerous.

These and similar questions still matter because nuclear danger is returning as a genuine threat. Emerging technologies and shifting great-power rivalries seem to herald a new type of cold war just three decades after the end of the U.S.-Soviet conflict that was characterized by periodic prospects of global Armageddon.

Nuclear Weapons and American Grand Strategy helps policymakers wrestle with the latest challenges. Written in a clear, accessible, and jargon-free manner, the book also offers insights for students, scholars, and others interested in both the history and future of nuclear danger. 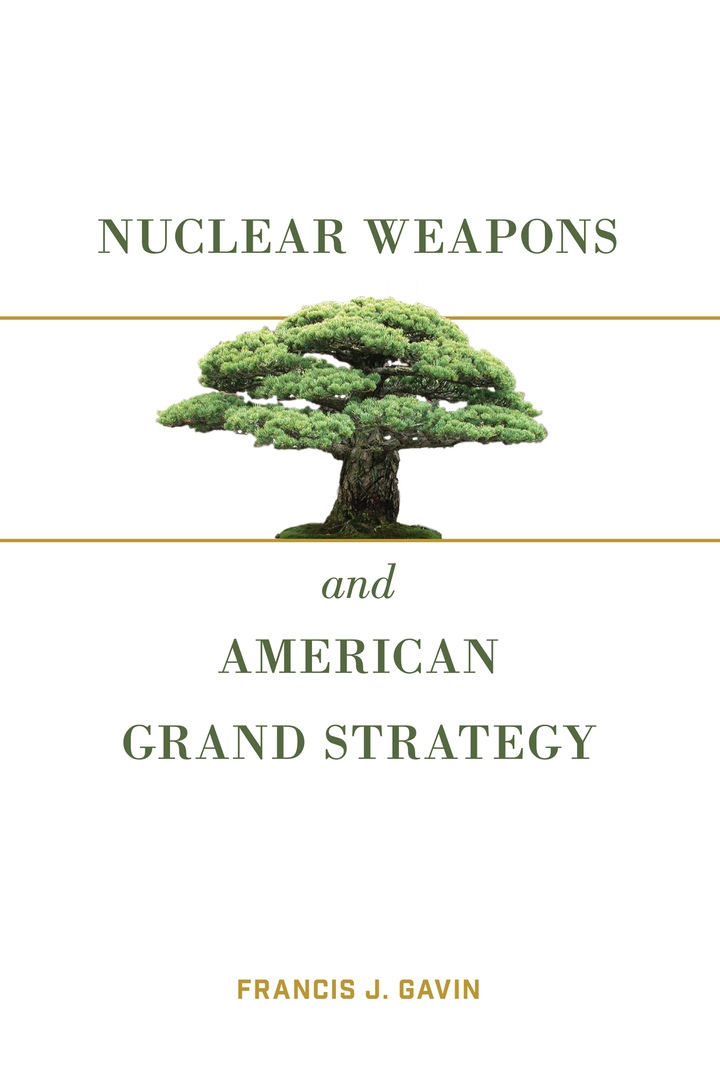