G. Efimov – Sputniks: Breaking into Cosmos
P. G. Maxwell-Stuart – Chronicle of the Popes: The Reign-by-Reign Record of the Papacy over 2000 Years
Revealing New Truths about Spain’s Violent Past
Efthymios Nicolaidis, Susan Emanuel, “Science and Eastern Orthodoxy: From the Greek Fathers to the Age of Globalization”
The Parker Sisters : A Border Kidnapping

Sputnik No. 1
Sputnik No. 2
The Upper Atmosphere and Its Investigation with the Help of the Man-made Earth Satellites
Investigation of the Earth s Magnetic Fields by means of Satellites
Breaking into Cosmos
Medical Problems of Flight Into Space
Space Man
Cosmic Flight Problems
Rocket to the Moon.

P. G. Maxwell-Stuart – Chronicle of the Popes: The Reign-by-Reign Record of the Papacy over 2000 Years

For nearly two thousand years the popes have not only shaped the course of one of the world’s great religions but have also played a part―sometimes a dominant part―in the history of Europe. Martyrs, monks, noblemen, Franciscans, Dominicans, hermits, and even unordained laymen have occupied the throne of St. Peter. This book recounts the lives and deeds of the popes from Peter to John Paul II.
With timelines, datafiles, quotations, and copious illustrations, Chronicle of the Popes is an essential reference book and a source of discovery and inspiration about one of the richest and most diverse institutions on earth. 317 illustrations, 112 in color

The foundation of a stable democracy in Spain was built on a settled account: an agreement that both sides were equally guilty of violence, a consensus to avoid contention, and a pact of oblivion as the pathway to peace and democracy. That foundation is beginning to crack as perpetrators’ confessions upset the silence and exhumations of mass graves unbury new truths. It has become possible, even if not completely socially acceptable, to speak openly about the past, to disclose the testimonies of the victims, and to ask for truth and justice. Contentious coexistence that put political participation, contestation, and expression in practice has begun to emerge. This book analyzes how this recent transformation has occurred. It recognizes that political processes are not always linear and inexorable. Thus, it remains to be seen how far contentious coexistence will go in Spain.

Efthymios Nicolaidis, Susan Emanuel, “Science and Eastern Orthodoxy: From the Greek Fathers to the Age of Globalization”

People have pondered conflicts between science and religion since at least the time of Christ. The millennia-long debate is well documented in the literature in the history and philosophy of science and religion in Western civilization. Science and Eastern Orthodoxy is a departure from that vast body of work, providing the first general overview of the relationship between science and Christian Orthodoxy, the official church of the Oriental Roman Empire.
This pioneering study traces a rich history over an impressive span of time, from Saint Basil’s Hexameron of the fourth century to the globalization of scientific debates in the twentieth century. Efthymios Nicolaidis argues that conflicts between science and Greek Orthodoxy―when they existed―were not science versus Christianity but rather ecclesiastical debates that traversed the whole of society.
Nicolaidis explains that during the Byzantine period, the Greek fathers of the church and their Byzantine followers wrestled passionately with how to reconcile their religious beliefs with the pagan science of their ancient ancestors. What, they repeatedly asked, should be the church’s official attitude toward secular knowledge? From the rise of the Ottoman Empire in the fifteenth century to its dismantling in the nineteenth century, the patriarchate of Constantinople attempted to control the scientific education of its Christian subjects, an effort complicated by the introduction of European science in the seventeenth and eighteenth centuries.
Science and Eastern Orthodoxy provides a wealth of new information concerning Orthodoxy and secular knowledge―and the reactions of the Orthodox Church to modern sciences.

The Parker Sisters : A Border Kidnapping

In 1851, Elizabeth Parker, a free black child in Chester County, Pennsylvania, was bound and gagged, snatched from a local farm, and hurried off to a Baltimore slave pen. Two weeks later, her teenage sister, Rachel, was abducted from another Chester County farm. Because slave catchers could take fugitive slaves and free blacks across state lines to be sold, the border country of Pennsylvania/Maryland had become a dangerous place for most black people.
In The Parker Sisters, Lucy Maddox gives an eloquent, urgent account of the tragic kidnapping of these young women. Using archival news and courtroom reports, Maddox tells the larger story of the disastrous effect of the Fugitive Slave Act on the small farming communities of Chester County and the significant, widening consequences for the state and the nation.
The Parker Sisters is also a story about families whose lives and fates were deeply embedded in both the daily rounds of their community and the madness and violence consuming all of antebellum America. Maddox’s account of this horrific and startling crime reveals the strength and vulnerability of the Parker sisters and the African American population. 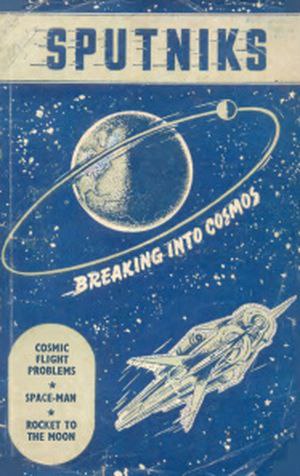 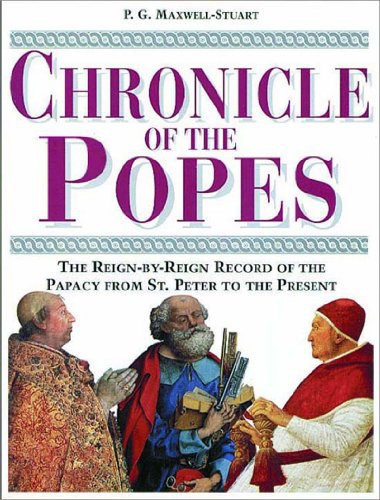 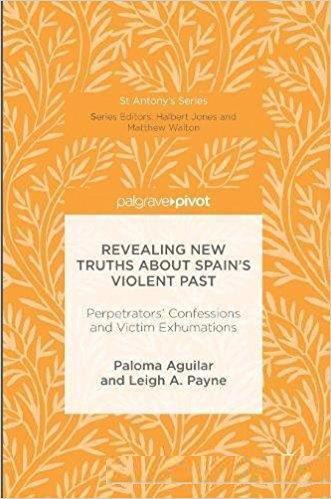 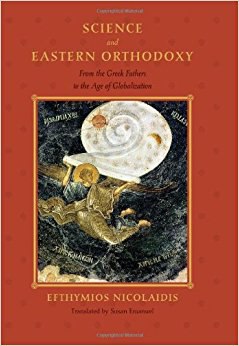 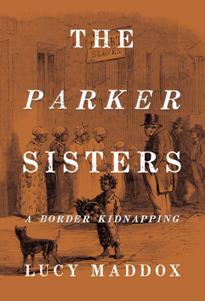