1.
All About HIstory – Book of the British Royals 4th Edition

The date is 14 October 1066, and the battlefield at Hastings lies bloodied, littered with the remains of Harold II’s ruined army, with Harold himself defeated by an arrow to the eye. William the Conqueror has just earned his famous title, and with it, the crown of England. This is where our story begins – the fascinating tale of Britain’s monarchy. In this new edition of Book of British Royals, you’ll discover incredible facts about every king and queen of Britain from 1066 to the present day, and uncover the truth behind royal scandals, conflicts and triumphs. From the bloody battles of Hastings, Bosworth and Agincourt, to the treacherous political courts of the Tudors and Stuarts, trace the turbulent history of Britain’s royal bloodline from its beginnings right up to the present, longest-reigning monarch with Queen Elizabeth II.

2.
All About History – Book of the Tudors 3rd Edition

• Discover the legendary period of British history and the people who shaped it •
• Wars of the Roses • Henry VIII • Elizabeth I • The Tudor Empire •
On Bosworth field in 1485 the feud that had caused bloodshed and battle for three decades came to an end. The victor was the last hope of the Lancastrians, Henry Tudor. In this new edition of Book of the Tudors, you’ll discover how Henry’s Tudor dynasty cemented its place in history, from the red-soaked fields of the Wars of the Roses, to the string of Tudor monarchs, to what life was like at the royal court. Packed with beautiful illustrations and insights into the period, this is the perfect guide for anyone who wants to expand their knowledge of this legendary period of English history.

Featuring:
• Battle for the throne – Find out what sparked the Wars of the Roses and about the battles that decided the outcome.
• The key figures – From Henry VII to Elizabeth, by way of Henry VIII’s wives and Thomas Cromwell, get to know key Tudor players.
• Tudor life – Discover what terrible ingredients went into Tudor medicine and get an insight into life for the general population.
• Change & Legacy – From religious to artistic revolution, discover how the period has affected life to the present day.

5.
All About History Book Of US Presidents 2016

In 1789 George Washington was elected as the i rst president of the United States and helped to usher in a new era in world history following the epochal events of the American Revolutionary War. Since then, the history of the United States, and indeed the world, has been shaped by the people who have held the nation’s most powerful oi ce. From inspirational leaders like Abraham Lincoln to l awed and controversial i gures such as Richard Nixon, the White House has played host to some of the most iconic individuals in history. The All About History Book of US Presidents proi les each and every one of them. With detailed features on every president, from Washington to Obama, this book of ers a compelling insight into the people that shaped the United States as we know it today. We hope you enjoy it. 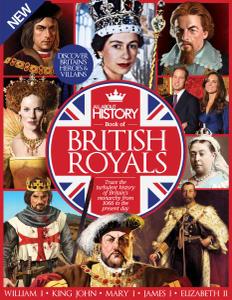 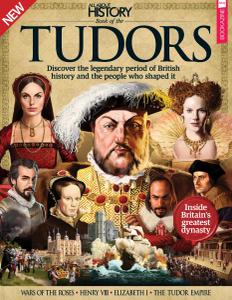 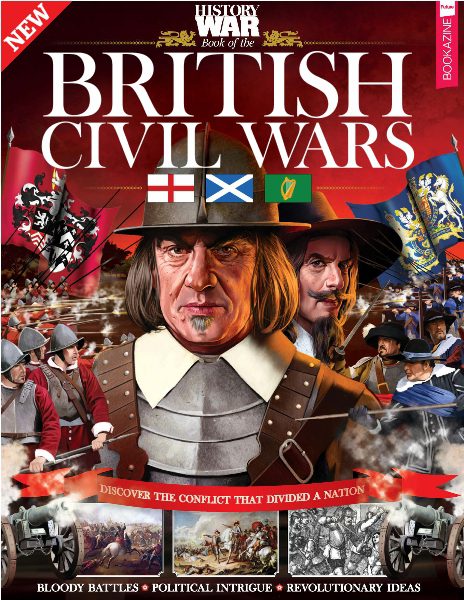 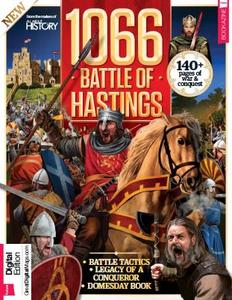 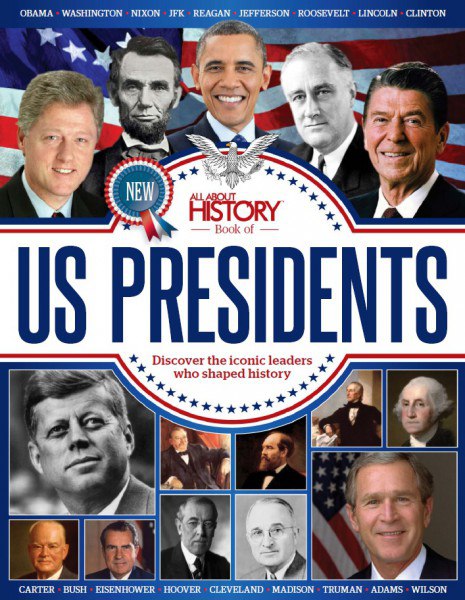