Marcus Aurelius (121–180 AD) is one of the great figures of antiquity who still speaks to us today, more than two thousand years after his death. His Meditations has been compared by John Stuart Mill to the Sermon on the Mount. A guide to how we should live, it remains one of the most widely read books from the classical world.
But Marcus Aurelius was much more than a philosopher. As emperor he stabilized the empire, issued numerous reform edicts, and defended the borders with success. His life itself represented the fulfillment of Plato’s famous dictum that mankind will prosper only when philosophers are rulers and rulers philosophers.
Frank McLynn’s Marcus Aurelius, based on all available original sources, is the definitive and most vivid biography to date of this monumental historical figure.

Marcus Aurelius, the philosopher-emperor who ruled the Roman Empire between AD 161 and 180, is one of the best recorded individuals from antiquity. Even his face became more than usually familiar: the imperial coinage displayed his portrait for over 40 years, from the clean-shaven young heir of Antonius to the war-weary, heavily bearded ruler who died at his post in his late fifties.
His correspondence with his tutor Fronto, and even more the private notebook he kept for his last ten years, the Meditations, provides a unique series of vivid and revealing glimpses into the character and peoccupations of this emporer who spent many years in terrible wars against northern tribes.
In this accessible and scholarly study, Professor Birley paints a portrait of an emporer who was human and just – an embodiment of the pagan virtues of Rome.

• First collection of its kind to commission new state-of-the-art scholarship on Marcus Aurelius
• Features readings that cover all aspects of Marcus Aurelius, including source material, biographical information, and writings
• Contributions from an international cast of top Aurelius scholars
• Addresses evolving aspects of the reception of the Meditations

4.
William O. Stephens
Marcus Aurelius: A Guide for the Perplexed

This book is a clear and concise introduction to the Roman Emperor Marcus Aurelius Antoninus. His one major surviving work, often titled ‘meditations’ but literally translated simply as ‘to himself’, is a series of short, sometimes enigmatic reflections divided seemingly arbitrarily into twelve books and apparently written only to be read by him. For these reasons Marcus is a particularly difficult thinker to understand. His musings, framed as ‘notes to self’ or ‘memoranda’, are the exhortations of an earnest, conscientious Stoic burdened with the onerous responsibilities of ruling an entire empire.
William O. Stephens lucidly sketches Marcus Aurelius’ upbringing, family relations, rise to the throne, military campaigns, and legacy, situating his philosophy amidst his life and times, explicating the factors shaping Marcus’ philosophy, and clarifying key themes in the Memoranda. Specifically designed to meet the needs of students seeking a thorough understanding of this key figure and his major work, Marcus Aurelius: A Guide for the Perplexed is the ideal guide for understanding this Stoic author – the only philosopher who was also an emperor.

Christopher Gill provides a new translation and commentary on the first half of Marcus Aurelius’ Meditations, and a full introduction to the Meditations as a whole. The Meditations constitute a unique and remarkable work, a reflective diary or notebook by a Roman emperor, that is based on Stoic philosophy but presented in a highly distinctive way. Gill focuses on the philosophical content of the work, especially the question of how far it is consistent with Stoic theory as we know this from other sources. He argues that the Meditations are largely consistent with Stoic theory—more than has been often supposed. The work draws closely on core themes in Stoic ethics and also reflects Stoic thinking on the links between ethics and psychology or the study of nature. To make sense of the Meditations, it is crucial to take into account its overall aim, which seems to be to help Marcus himself take forward his own ethical development by creating occasions for reflection on key Stoic themes that can help to guide his life.
This new edition will help students and scholars of ancient philosophy make sense of a work whose intellectual content and status have often been found puzzling. Along with volumes in the Clarendon Later Ancient Philosophers series on Epictetus and Seneca, it will help to chart the history of Stoic philosophy in the first and second century AD. The translation is designed to be accessible to modern readers and all Greek and Latin are translated in the introduction and commentary. 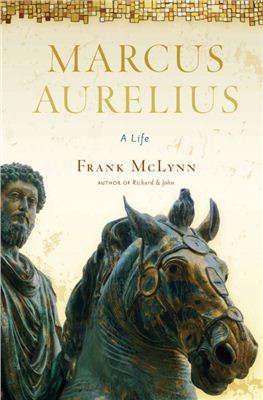 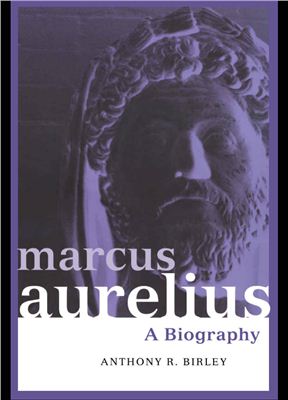 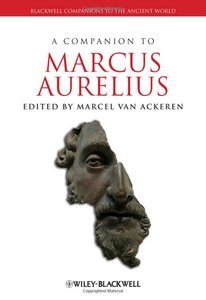 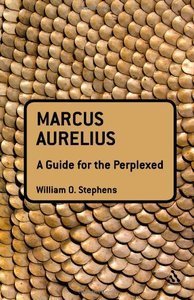 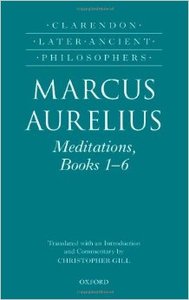