For decades, a great number of Americans saw Alger Hiss as an innocent victim of McCarthyism–a distinguished diplomat railroaded by an ambitious Richard Nixon. And even as the case against Hiss grew over time, his dignified demeanor helped create an aura of innocence that outshone the facts in many minds. Now G. Edward White deftly draws together the countless details of Hiss’s life–from his upper middle-class childhood in Baltimore and his brilliant success at Harvard to his later career as a self-made martyr to McCarthyism–to paint a fascinating portrait of a man whose life was devoted to perpetuating a lie. White catalogs the evidence that proved Hiss’s guilt, from Whittaker Chambers’s famous testimony, to copies of State Department documents typed on Hiss’s typewriter, to Allen Weinstein’s groundbreaking investigation in the 1970s. The author then explores the central conundrums of Hiss’s life: Why did this talented lawyer become a Communist and a Soviet spy? Why did he devote so much of his life to an extensive public campaign to deny his espionage? And how, without producing any new evidence, did he convince many people that he was innocent? White offers a compelling analysis of Hiss’s behavior in the face of growing evidence of his guilt, revealing how this behavior fit into an ongoing pattern of denial and duplicity in his life. The story of Alger Hiss is in part a reflection of Cold War America–a time of ideological passions, partisan battles, and secret lives. It is also a story that transcends a particular historical era–a story about individuals who choose to engage in espionage for foreign powers and the secret worlds they choose to conceal. In White’s skilled hands, the life of Alger Hiss comes to illuminate both of those themes.

3.
Sarah Badcock
A Prison Without Walls?: Eastern Siberian Exile in the Last Years of Tsarism

A Prison Without Walls? presents a snapshot of daily life for exiles and their dependents in eastern Siberia during the very last years of the Tsarist regime, from the 1905 revolution to the collapse of the Tsarist regime in 1917. This was an extraordinary period in Siberia’s history as a place of punishment. There was an unprecedented rise of Siberia’s penal use in this fifteen-year window, and a dramatic increase in the number of exiles punished for political offences. This work focuses on the region of Eastern Siberia, taking the regions of Irkutsk and Yakutsk in north-eastern Siberia as its focal points. Siberian exile was the antithesis of Foucault’s modern prison. The State did not observe, monitor, and control its exiles closely; often not even knowing where the exiles were. Exiles were free to govern their daily lives; free of fences and free from close observation and supervision, but despite these freedoms, Siberian exile represented one of Russia’s most feared punishments.

In this volume, Sarah Badcock seeks to humanise the individuals who made up the mass of exiles, and the men, women, and children who followed them voluntarily into exile. A Prison Without Walls? is structured in a broad narrative arc that moves from travel to exile, life and communities in exile, work and escape, and finally illness in exile. The book gives a personal, human, empathetic insight into what exilic experience entailed, and allows us to comprehend why eastern Siberia was regarded as a terrible punishment, despite its apparent freedoms.

4.
Conan Fischer,
A Vision of Europe: Franco-German Relations during the Great Depression, 1929-1932

It is commonly held that the inter-war era marked little more than a ceasefire between two world wars, with the improvement in German-Allied relations forged at Locarno in 1925 cut short by the global economic turmoil that followed the 1929 Wall Street Crash. A Vision of Europe challenges this received wisdom, offering a fundamental re-evaluation of inter-war Franco-German relations during the Great Depression and providing a fuller understanding of the historical origins of today’s European Union. It demonstrates that rather than lapsing into mutual recrimination and national egotism, France and Germany engaged with the challenges of the post-1929 slump by way of plans for a Franco-German customs union and wider bilateral economic collaboration, whether across the Rhine, in the French Empire, or elsewhere in Europe. These plans were regarded as the initial steps on the road to a European Union that would reconcile Berlin’s search for national rehabilitation with France’s need for national security, so providing a means of resolving the formidable legacies of the First World War and Versailles Peace Settlement. Their efforts culminated in September 1931 in a formal agreement to establish a Franco-German economic community, which included the institutional means to transform ambition into reality. Unlike comparable post-1949 diplomacy, however, these aspirations ended in failure, but they nonetheless provided an invaluable, if largely unacknowledged template for the process of (West)-European recovery in the aftermath of the Third Reich.

This finely-focused study of the exchanges between individual politicians and diplomats, whether domestically or across the Rhine, also examines the relationship between the official sphere, the press, and a range of cultural associations and initiatives. It also explores the role of key economic associations and pressure groups whose energies were harnessed by Paris and Berlin in the cause of rapprochement. These were complex processes where success or failure could rest on particular personal exchanges, a badly-timed election, or unanticipated economic upsets that compromised diplomacy’s best-laid plans.

Wars have played a fundamental part in modern German history. Although infrequent, conflicts involving German states have usually been extensive and often catastrophic, constituting turning-points for Europe as a whole. Absolute War is the first in a series of studies from Mark Hewitson that explore how such conflicts were experienced by soldiers and civilians during wartime, and how they were subsequently imagined and understood during peacetime, from Clausewitz and Kleist to Jünger and Adorno. Without such an understanding, it is difficult to make sense of the dramatic shifts characterising the politics of Germany and Europe over the past two centuries. The studies argue that the ease – or reluctance – with which Germans went to war, and the far-reaching consequences of such wars on domestic politics, were related to soldiers’ and civilians’ attitudes to violence and death, as well as to long-term transformations in contemporaries’ conceptualisation of conflict.

Absolute War reassesses the meaning of military conflict for the millions of German subjects who were directly implicated in the Revolutionary and Napoleonic Wars. Based on a re-reading of contemporary diaries, letters, memoirs, official correspondence, press reports, pamphlets, treatises, plays, and cartoons, this volume refocuses attention on combat and conscription as the central components of new forms of mass warfare. It concentrates, in particular, on the impact of violence, killing, and death on many soldiers’ and some civilians’ experiences and subsequent memories of conflict. War has often been conceived of as ‘an act of violence pushed to its utmost bounds’, as Clausewitz put it, but the relationship between military conflicts and violent acts remains a problematic one. 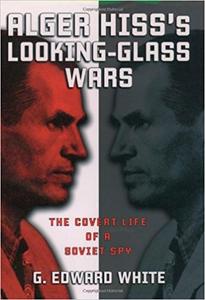 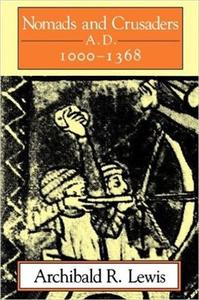 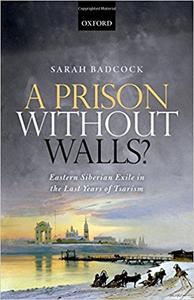 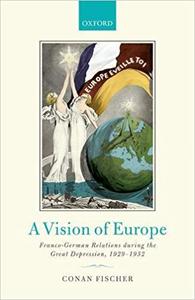 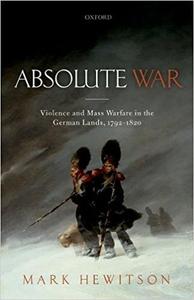