The Understanding World History series first lays out the sequence of events in each period of history and then explains how these events shaped what happened next. Each title begins with a time line, helping students fix the period of history in their minds while providing them with a broad overview.

In this revised edition, Matthew Dillon and Lynda Garland have expanded the chronological range of Ancient Greece to include the Greek world of the fourth century. The sourcebook now ranges from the first lines of Greek literature to the death of Alexander the Great, covering all of the main historical periods and social phenomena of ancient Greece. The material is taken from a variety of sources: historians, inscriptions, graffiti, law codes, epitaphs, decrees, drama and poetry. It includes the major literary authors, but also covers a wide selection of writers, including many non-Athenian authors. Whilst focusing on the main cities of ancient Greece – Athens and Sparta- the sourcebook also draws on a wide range of material concerning the Greeks in Egypt, Italy, Sicily, Asia Minor and the Black Sea.

Ancient Greece covers not only the chronological, political history of ancient Greece, but also explores the full spectrum of Greek life through topics such as gender, social class, race and labour. This revised edition includes:

Two completely new chapters – “The Rise of Macedon” and “Alexander ′the Great′, 336-323” BC
New material in the chapters on The City-State, Religion in the Greek World, Tyrants and Tyranny, The Peloponnesian War and its Aftermath, Labour: Slaves, Serfs and Citizens, and Women, Sexuality and the Family

Between ancient Greece and modern psyche lies a divide of not only three thousand years, but two cultures that are worlds apart in art, technology, economics and the accelerating flood of historical events. This unique collection of essays from an international selection of contributors offers compelling evidence for the natural connection and relevance of ancient myth to contemporary psyche, and emerges from the second ‘Ancient Greece, Modern Psyche’ conference held in Santorini, Greece, in 2012.

This volume is a powerful homecoming for those seeking a living connection between the psyche of the ancients and our modern psyche. This book looks at eternal themes such as love, beauty, death, suicide, dreams, ancient Greek myths, the Homeric heroes and the stories of Demeter, Persephone, Apollo and Hermes as they connect with themes of the modern psyche. The contributors propose that that the link between them lies in the underlying archetypal patterns of human behaviour, emotion, image, thought, and memory.

Ancient Greece, Modern Psyche: Archetypes Evolving makes clear that an essential part of deciphering our dilemmas resides in a familiarity with Western civilization’s oldest stories about our origins, our suffering, and the meaning or meaninglessness in life. It will be of great interest to Jungian psychotherapists, academics and students as well as scholars of classics and mythology.

This title offers A-Z coverage of more than 300 major personages, wars, political and cultural subjects from Greece. “Ancient Greece” is an A-Z survey of Greek history, culture, and civilization, from its earliest archaeological remains until the Battle of Actium (31 B.C.E.), when Greek civilization merged with Roman to become Greco-Roman civilization. The more than 300 essays in this set include general overviews of art and architecture, daily life and customs, death and burial, education and training, government and law, language and literature, medicine and health, navigation and transportation, the performing arts, religion and ritual, science, settlements and social structure, sports and entertainment, technology, trade and commerce, war and weapons, women’s life, and writing systems. Biographical entries cover statesmen, military leaders, writers, philosophers and performers. Descriptive entries examine works of literature, battles, and philosophical movements. Each entry includes a short list of additional resources for further study and a summation of the historical significance of the person, event, or topic. All three volumes contain a “Complete List of Contents”. Appendices include a time line, glossary, list of websites, list of literary works and list of historic sites. Three indexes provide multiple access to the text: Category Index, Personages Index, and Subject Index. Magill’s Choice “Ancient Greece” is fully illustrated.

5.
Gustave Glotz
Ancient Greece at Work: An Economic History of Greece from the Homeric Period to the Roman Conquest

The economic history of ancient Greece must manifestly be of interest not only to those who study antiquity for its own sake but to those also who wish to see the material development of human societies in one typical and complete example. For Greece presents the unique spectacle of a race passing in a few centuries from family institutions to a system of individualism in the sovereign City, and extending its horizon rapidly beyond the small districts in which it was once contained to the whole basin of the Mediterranean. For political changes there are, necessarily, corresponding economic transformations. Evolution appears in a simplicity which is instructive; the’ big periods are clearly defined one from another, and we may hope to discover general laws.
But it must be said in advance that economic facts do not appear in the ancient city with the same characteristics as in the modern state, and above all they are not so clearly marked. Many questions remain unanswered, and many answers remain vague and obscure, and sometimes seem contradictory. These difficulties are serious, and often insurmountable, either when one undertakes the necessary research or when one ventures to set forth a conclusion even of a partial kind. 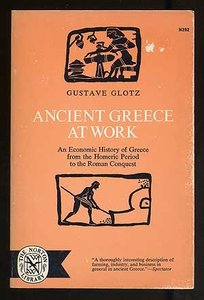 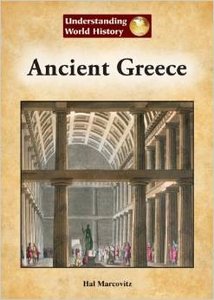 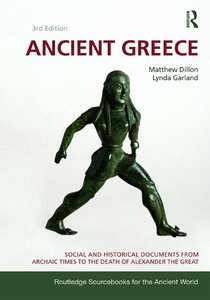 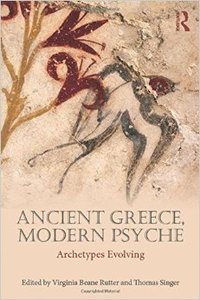 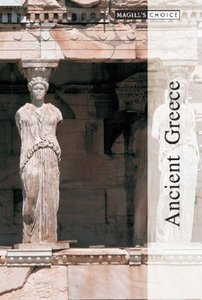