Paul-André Linteau, Peter McCambridge
The History of Montreal: The Story of a Great North American City

This book tells the fascinating story of Montreal, Canada, from prehistoric time through the 21st century. From the Iroquoian community of Hochelaga to the bustling economic metropolis that Montreal has become, this account describes the social, economic, political, and cultural forces and trends that have driven the city’s development, shedding light on the city’s French, British, and American influences. Outlining Montreal’s diverse ethnic and cultural origins and its strategic geographical position, this lively account shows how a small missionary colony founded in 1642 developed into a leading economic city and cultural center, the thriving cosmopolitan hub of French-speaking North America. 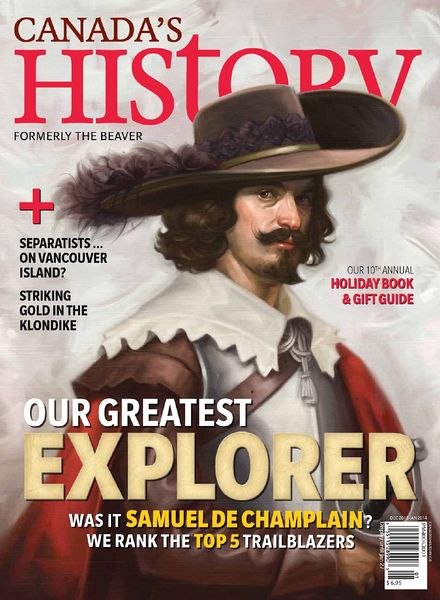 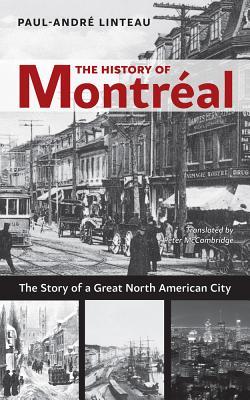