On October 12, 1899 the first shots of the Boer War were fired at Kraaipan. Winston Churchill left his regiment the 4th Hussars, in the spring of that year, but was eager to be back in action. He wasted no time getting hired as a war correspondent for The Morning Post, and sailed from Southampton aboard the Dunottar Castle on October 14, reaching Cape Town by October 31st.

For the next eight months he filed regular despatches to The Morning Post. His articles were later printed as two
comparatively short books — London to Ladysmith via Pretoria and Ian Hamilton’s March. They have since been published together as one book under the title, The Boer War.

Churchill’s unique style paints a vivid and dramatic picture of the conflict, and the problems confronting the long untried British Army in their fight against the Boers’ determined resistance.

2.
Winston S. Churchill
Never Give In!: The Best of Winston Churchill’s Speeches

Winston Churchill was the most eloquent and expressive statesman of his time. It was as an orator that Churchill became most completely alive, and it was through his oratory that his words made their greatest and most enduring impact. While the definitive collection of Churchill’s speeches fills eight volumes, here for the first time, his grandson, Winston S. Churchill, has put together a personal selection of his favorite speeches in a single, indispensable volume. He has chosen from his grandfather’s entire output and thoughtfully introduces each selection. The book covers the whole of Churchill’s life, from the very first speech he made to those of his last days. It includes some of Churchill’s best-known speeches as well as some that have never before been published in popular form. Today, Sir Winston Churchill is revered as an indomitable figure and his wisdom is called upon again and again. Reading these speeches, from the perspective of a new century, we can once again see Sir Winston Churchill’s genius and be moved and inspired by his words.

One hundred and fifty years after Abraham Lincoln’s death, the full story of his extraordinary relationship with Jews is told here for the first time. Lincoln and the Jews: A History provides readers both with a captivating narrative of his interactions with Jews, and with the opportunity to immerse themselves in rare manuscripts and images, many from the Shapell Lincoln Collection, that show Lincoln in a way he has never been seen before.

Lincoln’s lifetime coincided with the emergence of Jews on the national scene in the United States. When he was born, in 1809, scarcely 3,000 Jews lived in the entire country. By the time of his assassination in 1865, large-scale immigration, principally from central Europe, had brought that number up to more than 150,000. Many Americans, including members of Lincoln’s cabinet and many of his top generals during the Civil War, were alarmed by this development and treated Jews as second-class citizens and religious outsiders. Lincoln, this book shows, exhibited precisely the opposite tendency. He also expressed a uniquely deep knowledge of the Old Testament, employing its language and concepts in some of his most important writings. He befriended Jews from a young age, promoted Jewish equality, appointed numerous Jews to public office, had Jewish advisors and supporters starting already from the early 1850s, as well as later during his two presidential campaigns, and in response to Jewish sensitivities, even changed the way he thought and spoke about America. Through his actions and his rhetoric–replacing “Christian nation,” for example, with “this nation under God”–he embraced Jews as insiders.

In this groundbreaking work, the product of meticulous research, historian Jonathan D. Sarna and collector Benjamin Shapell reveal how Lincoln’s remarkable relationship with American Jews impacted both his path to the presidency and his policy decisions as president. The volume uncovers a new and previously unknown feature of Abraham Lincoln’s life, one that broadened him, and, as a result, broadened America. 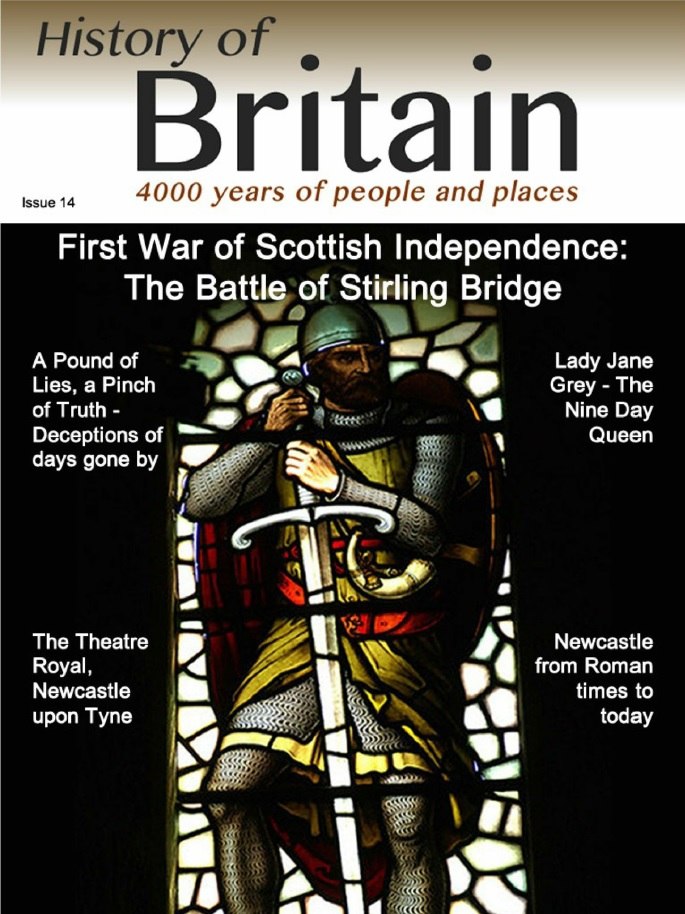 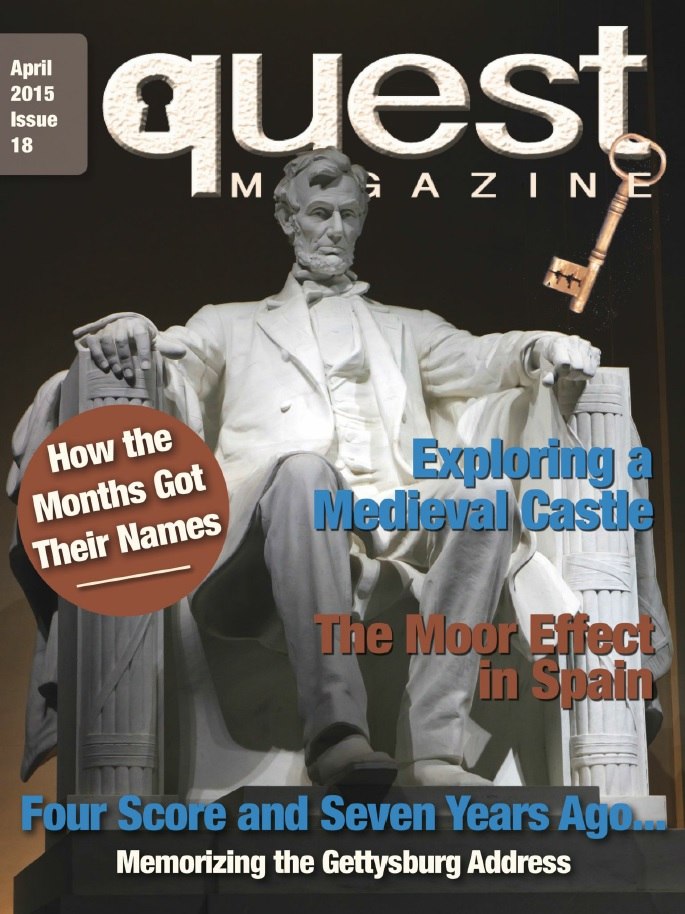 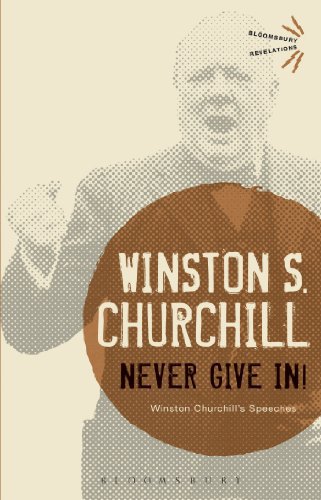 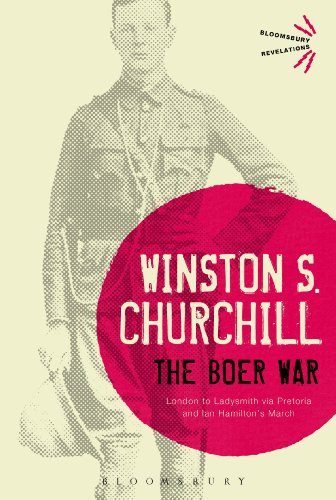 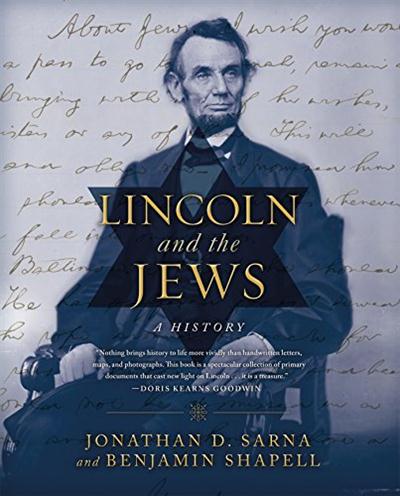