A History of Cyber Security Attacks: 1980 to Present by Bruce Middleton
The Olympic Games, the Soviet Sports Bureaucracy, and the Cold War :
Red Sport, Red Tape
Recognizing Sufism : Contemplation in the Islamic Tradition
Muslim Rule in Medieval India :
Power and Religion in the Delhi Sultanate
Corsets and Codpieces: A History of Outrageous Fashion, from Roman Times to the Modern Era by Karen Bowman

A History of Cyber Security Attacks: 1980 to Present by Bruce Middleton

Stories of cyberattacks dominate the headlines. Whether it is theft of massive amounts of personally identifiable information or the latest intrusion of foreign governments in U.S. government and industrial sites, cyberattacks are now important. For professionals and the public, knowing how the attacks are launched and succeed is vital to ensuring cyber security. The book provides a concise summary in a historical context of the major global cyber security attacks since 1980. Each attack covered contains an overview of the incident in layman terms, followed by a technical details section, and culminating in a “lessons learned and recommendations” section.

Using previously inaccessible archival documents, this study provides a longitudinal investigation of the middle levels of Soviet bureaucracy responsible for overseeing Olympic Sport during the Cold War. Spanning the period from the USSR’s Olympic debut in 1952 through the 1980 Games held in Moscow, this book argues that behind the high-profile performances of Soviet elite athletes, a legion of sports administrators worked within international sports organizations and the Soviet party-state to increase Soviet chances of success and make Soviet representatives a respected voice in international sports. Soviet officials helped expand the Olympic movement, increasing the participation of women, developing nations, and socialist bloc countries, while achieving Soviet political and diplomatic aims. Soviet representatives, over the course of only a few decades, became a dominant and respected voice within international sports circles, actively promoting Olympic ideals abroad even as they transformed those ideals to better align with Soviet goals. In the process, Soviet sports contributed to the evolution of Olympic sport, integrating the Soviet Union into an emerging global culture, and contributing to transformations within the Soviet Union. Back home in the USSR, the Sports Committee’s leading personalities represented a new kind of Soviet bureaucrat, who emerged in the late years of Stalinism and contributed to the professionalization of party-state apparatus. Standing at the intersection between state and society, between Soviet political goals and their execution, and between Olympic sport and Communist ideology, mid-level Soviet sports administrators demonstrated ideological drive, political savvy, and professional pragmatism, providing the impetus, expertise, and experience to transform broad ideological constructs into specific policies and procedures in the Soviet Union and realize Soviet propaganda and foreign policy goals in international and Olympic sports.

Sufism is all too often associated just with ‘mysticism’ in the West. The author of this new textbook, a former pupil of Annemarie Schimmel, suggests that conflating Sufism and mysticism is only partially valid. He shows that the vast majority of Sufi practice, both historically and in the contemporary world, has little or nothing to do with a esoteric transcendence but is rather focused on contemplative activity. Such practice might involve art, music, devotional shrine visitation – even politics and psychology. Placing Sufism in a wider Islamic contemplative context enables Arthur F Buehler to examine Sufi history, as well as current application, against a backdrop that is richer and more inclusive than that portrayed in many competing introductory surveys. Discussing the origins of Sufism; the development of Sufi lineages (via three founder figures); Sufi lodges and the role of Sufism in colonial resistance; Sufi poetry; Sufi shrines, and Sufism in the West, the author rescues his topic from the idea that it means only union with the divine. In this original new treatment, Sufism emerges as complex and multi-layered.

Muslim Rule in Medieval India :
Power and Religion in the Delhi Sultanate

The Delhi Sultanate ruled northern India for over three centuries. The era, marked by the desecration of temples and construction of mosques from temple-rubble, is for many South Asians a lightning rod for debates on communalism, religious identity and inter-faith conflict. Using Persian and Arabic manuscripts, epigraphs and inscriptions, Fouzia Farooq Ahmad demystifies key aspects of governance and religion in this complex and controversial period. Why were small sets of foreign invaders and administrators able to dominate despite the cultural, linguistic and religious divides separating them from the ruled? And to what extent did people comply with the authority of sultans they knew very little about?
By focusing for the first time on the relationship between the sultans, the bureaucracy, and the ruled, Muslim Rule in Medieval India outlines the practical dynamics of medieval Muslim political culture and its reception. This approach shows categorically that sultans did not possess meaningful political authority among the masses, and that their symbols of legitimacy were merely post hoc socio-cultural embellishments. Ahmad’s thoroughly researched, revisionist account is essential reading for all students and researchers working on the history of South Asia from the medieval period to the present day.

Corsets and Codpieces: A History of Outrageous Fashion, from Roman Times to the Modern Era by Karen Bowman

Have you ever wondered why we wear the type of clothes we do? Packed with outlandish outfits, this exciting history of fashion trends reveals the flamboyant fashions adopted (and discarded) by our ancestors.
In the days before cosmetic surgery, people used bum rolls and bombastic breeches to augment their figures, painted their faces with poisonous concoctions, and doused themselves with scent to cover body odor.
Take a fresh look at history’s hidden fashion disasters and discover some of the stories behind historical garments:
How removing a medieval woman’s headdress could reveal her as a harlot
Why Tudor men traded in their oversized codpieces for corsets
How crinoline caused a spate of shoplifting among Victorian ladies
Karen Bowman charts our sartorial history from the animal skins first used to cover our modesty and show off hunting skills, right up to the twentieth-century drive for practicality and comfort. Corsets and Codpieces is a fascination read for history buffs and fashionistas alike. 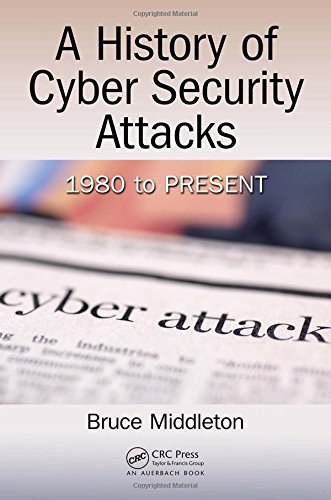 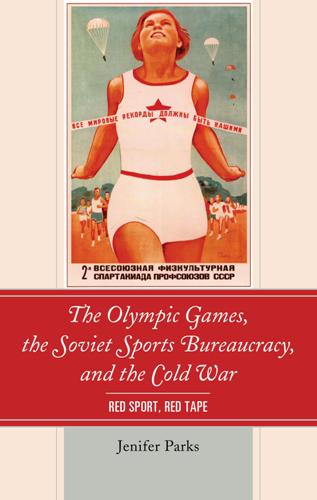 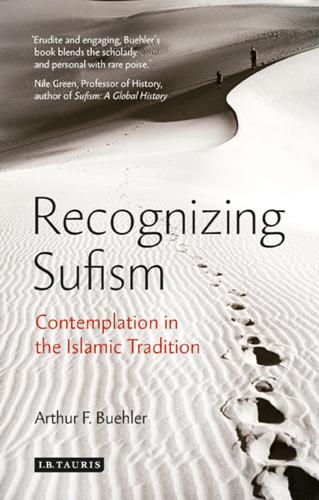 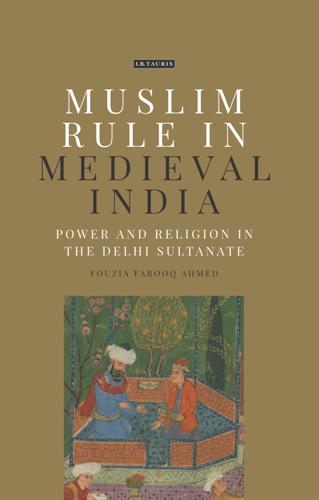 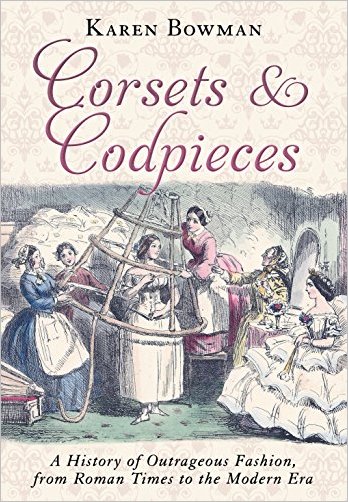 Corsets and Codpieces A History of Outrageous Fashion, from Roman Times to the Modern Era.epub
29.77 MB
Rating
( No ratings yet )
Like this post? Please share to your friends:
Related articles