Before the Storm by Robert Jackson
Jeroen Duindam, “Dynasties: A Global History of Power, 1300-1800”
Cold War Freud: Psychoanalysis in an Age of Catastrophes by Dagmar Herzog
Ivan Katchanovski, “Historical Dictionary of Ukraine, Second Edition”
The Nature of Peace and the Morality of Armed Conflict By Florian Demont-Biaggi

Before the Storm by Robert Jackson

English | 9 Oct. 2017 | ISBN: 0213994097 | ASIN: B076BYZSKS, B01K8ZK02E | 285 Pages | AZW3 | 395.78 KB
This is the story of the difficult, dangerous early years of Bomber Command’s war: a story of men and machines thrown into battle against hopeless odds and sacrificed because they were too few and it was too late.
It is the often frightening story of decisions, right and wrong, that influenced the course of the strategic air offensive against Germany.
But above all, it is a story of courage and endurance, of the men whose nightly effort in the skies above Germany did so much to sustain the morale of the British people at a time when the might of the Third Reich seemed everywhere victorious.
This is the heroic story of Bomber Command at the start of their long and arduous war.
Praise for Robert Jackson:
‘There are many good stories about brave men.’ – The Daily Telegraph
About the author
Robert Jackson was born in 1941 in the North Yorkshire village of Melsonby. A former pilot and navigation instructor, his active involvement with aviation lasted many years. Following his retirement from the RAFVR in 1977 as a squadron leader, he became a full-time aviation writer and aerospace correspondent and lectured extensively on strategic issues. He speaks five languages, including Russian, and has written more than forty nonfiction works on military affairs. He is also the author of the popular Yeoman and SAS fiction series.

English | ISBN: 1107060680, 1107637589 | 2016 | 404 pages | PDF | 2 MB
For thousands of years, societies have fallen under the reign of a single leader, ruling as chief, king, or emperor. In this fascinating global history of medieval and early modern dynastic power, Jeroen Duindam charts the rise and fall of dynasties, the rituals of rulership, and the contested presence of women on the throne. From European, African, Mughal, Ming-Qing and Safavid dynasties to the Ottoman Empire, Tokugawa Japan and Chosŏn Korea, he reveals the tension between the ideals of kingship and the lives of actual rulers, the rich variety of arrangements for succession, the households or courts which catered to rulers’ daily needs, and the relationship between the court and the territories under its control. The book integrates numerous African examples, sets dynasties within longer-term developments such as the rise of the state, and examines whether the tensions inherent in dynastic power led inexorably to cycles of ascent and decline.

Cold War Freud: Psychoanalysis in an Age of Catastrophes by Dagmar Herzog

English | January 9, 2017 | ISBN: 1107072395, ASIN: B01MSHB98T | AZW3 | 318 pages | 2.8 MB
In Cold War Freud Dagmar Herzog uncovers the astonishing array of concepts of human selfhood which circulated across the globe in the aftermath of World War II. Against the backdrop of Nazism and the Holocaust, the sexual revolution, feminism, gay rights, and anticolonial and antiwar activism, she charts the heated battles which raged over Freud’s legacy.
From the postwar US to Europe and Latin America, she reveals how competing theories of desire, anxiety, aggression, guilt, trauma and pleasure emerged and were then transformed to serve both conservative and subversive ends in a fundamental rethinking of the very nature of the human self and its motivations. Her findings shed new light on psychoanalysis’ enduring contribution to the enigma of the relationship between nature and culture, and the ways in which social contexts enter into and shape the innermost recesses of individual psyches.

English | ISBN: 0810878453 | 2013 | 970 pages | PDF, EPUB | 11 MB
The Historical Dictionary of Ukraine, Second Edition covers the history of Ukraine and its struggles through a chronology, an introductory essay, appendixes, and an extensive bibliography. The dictionary section has over 700 cross-referenced entries on population, geography, economy, politics, and culture; descriptions of institutions, cultural monuments, political parties, battles and wars; and biographical sketches of key individuals in politics, the arts and sciences, the church, and the military. This book is a vital reference tool for any researcher interested in the history of Ukraine.

English | EPUB | 2017 | 333 Pages | ISBN : 3319571222 | 913.03 KB
This book explores topical issues in military ethics by according peace a central role within an interdisciplinary framework. Whilst war and peace have traditionally been viewed through the lens of philosophical enquiry, political issues and theological ideas – as well as common sense – have also influenced people’s understanding of armed conflicts with regards to both the moral issues they raise and the policies and actions they require.
Comprised of fourteen essays on the role and application of peace, the book places emphasis on it’s philosophical, moral, theological, technological, and practical implications. Starting with an overview of Kantian perspectives on peace, it moves to discussions of the Just War debates, religious conceptualizations of peace, and the role of peace in modern war technology and cyber-security. Finally concluding with discussions of the psychological and medical impacts of war and peace on both the individual and the larger society, this collection offers a contribution to the field and will be of interest to a wide audience. 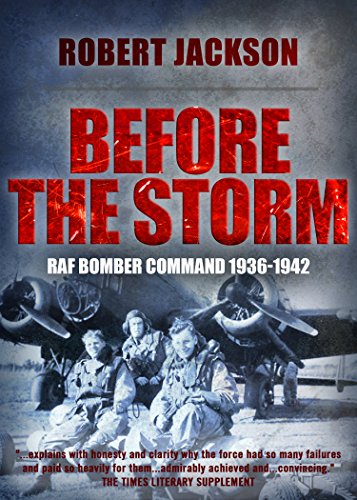 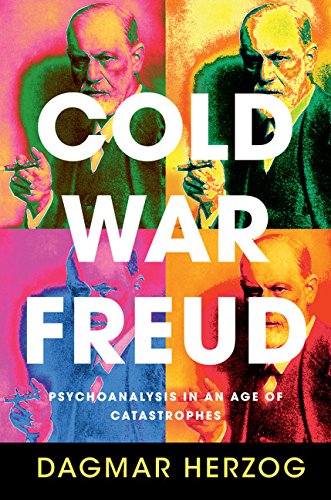 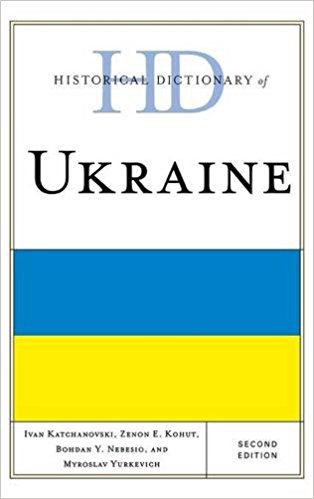 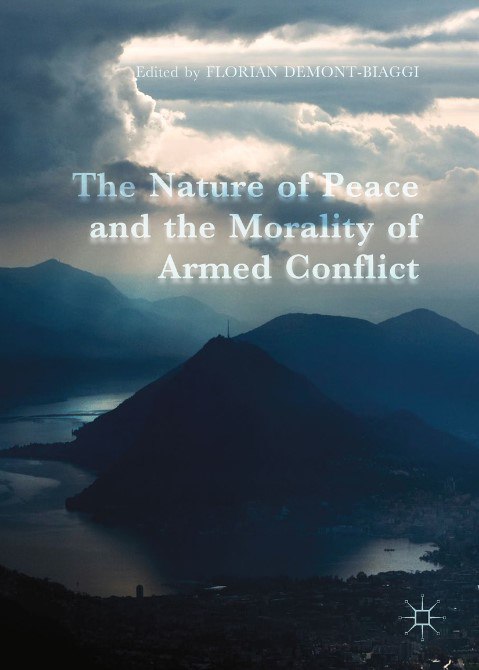 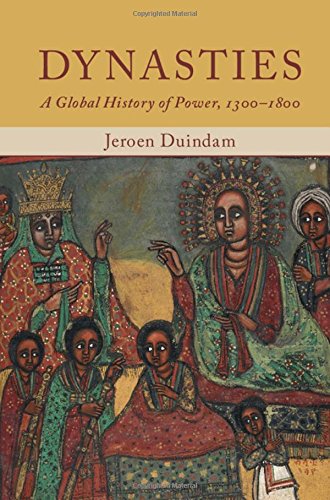