2005 | 64 Pages | ISBN: 1841766453 | PDF | 49 MB
The army of Charlemagne and his successors enabled the western Franks to recreate what contemporaries regarded as a ‘reborn’ western Roman empire. Frankish society was well prepared for war, with outstanding communications drawing together the disparate regions of a large empire. The role of mounted troops, the essential striking force of the Frankish army, is explored here. Alongside it was the impact that new technology, such as stirrups, had on warfare in this period. Illuminating a much-neglected area of history, this book shows how the role of cavalry grew in prestige, as the Carolingian armoured horseman gave way to the knight of the early 10th century.

2001 | 96 Pages | ISBN: 1841762334 | PDF | 8 MB
The Battle of the Kalka River (Russian: Битва на реке Калке, Ukrainian: Битва на ріці Калка) took place on May 31, 1223, between the Mongol Empire (led by Jebe and Subutai the Valiant) and Kiev, Galich, and several other Rus’ principalities and the Cumans, under the command of Mstislav the Bold and Mstislav III of Kiev. The battle was fought on the banks of the Kalka River (in present-day Donetsk Oblast, Ukraine) and ended in a Mongol victory.
Following the Mongol invasion of Central Asia and the subsequent collapse of the Khwarezmian Empire, a Mongol force under the command of generals Jebe and Subutai advanced into Iraq-i Ajam. Jebe requested permission from the Mongolian Emperor, Genghis Khan, to continue his conquests for a few years before returning to the main army via the Caucasus. While waiting for Genghis Khan’s reply, the duo set out on a raid in which they attacked Georgia and killed its king. Genghis Khan granted the duo permission to undertake their expedition, and after making their way through the Caucasus, they defeated a coalition of Caucasian tribes before defeating the Cumans. The Cuman Khan fled to the court of his son-in-law, Prince Mstislav the Bold of Galich, whom he convinced to help fight the Mongols. Mstislav the Bold formed an alliance of the Rus’ princes including Mstislav III of Kiev.
The combined Rus’ army, at first, defeated the Mongol rearguard. For several days, the Rus’ pursued the Mongols but became spread out over a large distance. The Mongols stopped and assumed battle formation on the banks of the Kalka River. Mstislav the Bold, with his Cuman allies, attacked the Mongols without waiting for the rest of the Rus’ army, and was defeated. In the ensuing confusion, several other Rus’ princes were defeated, and Mstislav of Kiev was forced to retreat to a fortified camp. After holding for three days, he surrendered in return for a promise of safe conduct for himself and his men. Once they surrendered, however, the Mongols slaughtered them and executed Mstislav of Kiev. Mstislav the Bold escaped, and the Mongols went back to Asia, where they joined Genghis Khan.

1994 | 96 Pages | ISBN: 1855324148 | PDF | 120 MB
This Campaign title for one of the battles in which Muslims attempted to overtake Syria. In 636 AD, after protracted skirmishing and minor engagements the Arab and Byzantine armies faced each other on the banks of the Yarmuk river. The Byzantines were initially successful, driving back the Arab right wing. Finally, though, the Arab counter-attacks broke the Byzantine lines and the subsequent pursuit became a rout. The awful fate of the fleeing Byzantine soldiers was remembered for several generations until it was recorded in early Islamic histories. David Nicolle not only looks at the battle itself but also the whole decisive Arab campaign – from the Muslim invasion of 633/4 to the fall of Byzantine Syria.

Jim Marrs, “The Terror Conspiracy: Deception, 9/11 and the Loss of Liberty”

2006 | ISBN-10: 1932857435 | PDF | 482 pages | 4 MB
Jim Marrs presents the official government pronouncement on 9/11 as an obvious conspiracy. The only question is whose conspiracy it was. According to the government, the conspiracy involved about nineteen suicidal Middle Eastern Muslim terrorists, their hearts full of hatred for American freedom and democracy, who hijacked four airliners, crashing two into the Twin Towers of New York City’s World Trade Center and a third into the Pentagon, near Washington, DC. The fourth airliner reportedly crashed in western Pennsylvania after passengers attempted to overcome the hijackers. To add insult to injury, this whole incredible Mission Impossible operation, which defeated a forty-billion-dollar defense system, was under the total control of a devout Muslim cleric using a computer while hiding in a cave in Afghanistan.
Primarily using mainstream media and government reports, Marrs has crafted the definitive journalistic account exposing the likely complicity of the Bush administration in the 9/11 attacks, providing a history of the overt and covert causes of the events. However, his analysis goes far beyond 9/11, enabling us to understand the motivation behind American foreign policy, with the wars in Afghanistan and Iraq as primary examples of the US government’s secret agenda.

Magpies, Squirrels and Thieves: How the Victorians Collected the World By Jacqueline Yallop

2011 | 420 Pages | ISBN: 1843547503 | EPUB | 1 MB
During the nineteenth century, British collectors were among the most active, passionate and eccentric in the world. Drawing on journals, eye-witness accounts and news reports, Magpies, Squirrels and Thieves tells the stories of some of the period’s most intriguing collectors, following their hazardous journeys across the globe. Closer to home, it explores the perils of dodgy dealing and forgery, the cut-throat world of the fashionable London market and the competitive spirit that drove the country’s collectors, to build a picture of a fascinating world in the midst of change. From John Charles Robinson, curator of the new South Kensington Museum (known to us now as the Victoria and Albert) and his struggles with his superiors over the direction of the museum’s collections, to Charlotte Schreiber, an aristocrat who shocked London Society by her marriages, first to an industrialist, and subsequently to the tutor of her children; from silversmith Joseph Mayer in London and Liverpool to doctor Stephen Wootton Bushell in Beijing, Jacqueline Yallop traces the development of Victorian Britain’s obsession with the collecting of beautiful things, both private and public. Along the way she explores how the modern roles of dealer, collector and curator emerged; the expansion of local and provincial museums; how collecting became a middleclass pastime, rather than being confined to the aristocracy, while the involvement of women and the impact of empire expanded the notions of what was collectable: from china and the oriental decorative arts to fans and playing cards. And we see how the Victorian era saw the emergence of a newfound obsession with things, with possessions and how they reveal our taste and status to others – one that remains with us to this day. 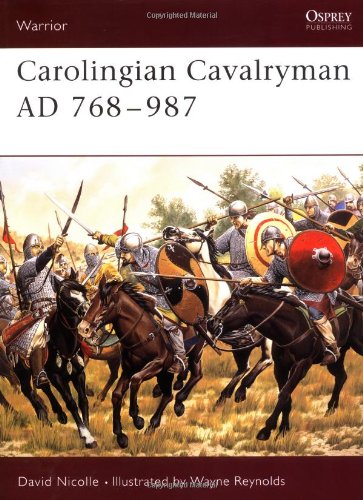 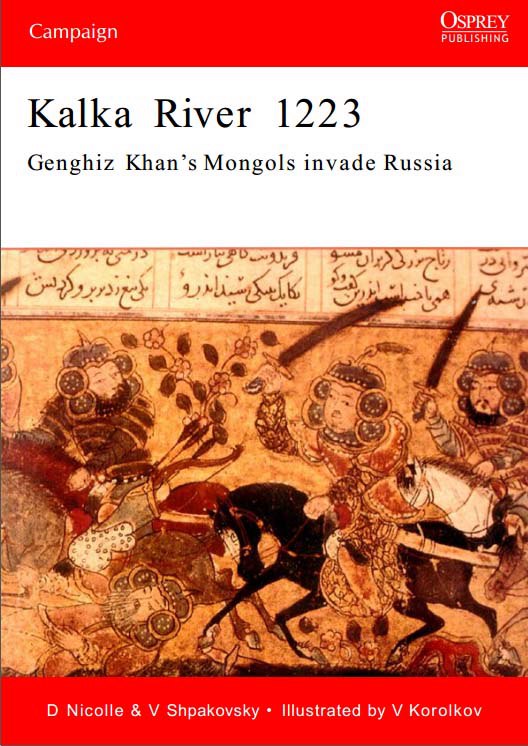 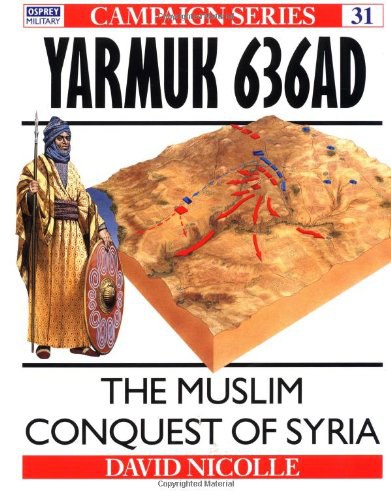 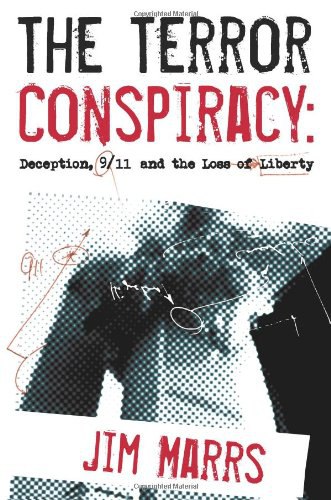 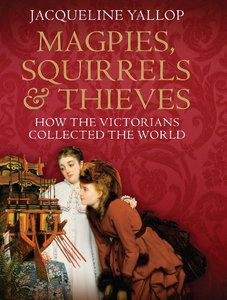