History / Military
Catharine Arnold, “Necropolis: London and Its Dead”
Food and Drink in Ireland edited by James Kelly, Elizabeth Fitzpatrick
Defining Documents in American History : American West (1836-1900)
Marc-Antoine Caillot and the Company of the Indies in Louisiana :
Trade in the French Atlantic World
Solomon Northup’s Kindred :
The Kidnapping of Free Citizens Before the Civil War

From Roman burial rites to the horrors of the plague, from the founding of the great Victorian cemeteries to the development of cremation and the current approach of metropolitan society towards death and bereavement – including more recent trends to displays of collective grief and the cult of mourning, such as that surrounding the death of Diana, Princess of Wales – NECROPOLIS: LONDON AND ITS DEAD offers a vivid historical narrative of this great city’s attitude to going the way of all flesh. As layer upon layer of London soil reveals burials from pre-historic and medieval times, the city is revealed as one giant grave, filled with the remains of previous eras – pagan, Roman, medieval, Victorian. This fascinating blend of archaeology, architecture and anecdote includes such phenomena as the rise of the undertaking trade and the pageantry of state funerals; public executions and bodysnatching. Ghoulishly entertaining and full of fascinating nuggets of information, Necropolis leaves no headstone unturned in its exploration of our changing attitudes to the deceased among us. Both anecdotal history and cultural commentary, Necropolis will take its place alongside classics of the city such as Peter Ackroyd’s LONDON.

Though subjects of enduring interest in their own right, food and drink are still more revealing archaeologically and historically when they amplify and illuminate broader societal behaviours and trends. This multi-disciplinary collection of fourteen essays explores the collection, cultivation, consumption and culture of food and drink in Ireland from the beginnings of settlement in the Mesolithic to the present.
Among its themes, it engages with what the first settlers gathered; how people ate in Neolithic times; cooking in the Bronze Age; the diet of rich and poor in the medieval era; the impact of conquest on culinary patterns; the differences in the diet of different classes in pre-Famine and the impact of the Famine; the history of haute cuisine in Ireland; the impact of modernisation in the twentieth century, and the changing role of drink in society.
Contributors: Graeme Warren, Jessica Smyth, Richard P. Evershed, Alan Hawkes, Cherie N. Peters, Susan Lyons, Fiona Beglane, Madeline Shanahan, James Kelly, Regina Sexton, Ian Miller, Rhona Richman Kenneally, Diarmaid Ferriter, Mairtin Mac Con Iomaire, Frank Armstrong.

Provides readers with a new, interesting way to study the impact of the American West on American history. Through in-depth analysis of important primary documents from 1836-1900, readers will gain new insight into the causes, issues and lasting effects of this pivotal time in American history.
Defining Documents in American History: The American West offers a broad range of historical documents on important figures and topics in American West research. Written by historians and experts in the field, this resource examines a wide array of primary source documents with an in-depth critical analysis. Articles begin by introducing the reader to the document’s historical context, followed by a description of the author’s life and circumstances in which the document was written. A document analysis guides readers in understanding key elements of language, rhetoric, and social and political meaning that define the significance of the author and the document in American history.

Marc-Antoine Caillot and the Company of the Indies in Louisiana :
Trade in the French Atlantic World

Between 1717 and 1731, the French Company of the Indies (Compagnie des Indes) held a virtual monopoly over Louisiana culture and trade. Among numerous controls, its administrators oversaw the slave trade, the immigration of free and indentured whites, negotiations with Native American peoples, and the purchase and exportation of Louisiana-grown tobacco. In Marc-Antoine Caillot and the Company of the Indies in Louisiana, Erin M. Greenwald situates the colony within a French Atlantic circuit that stretched from Paris and the Brittany coast to Africa’s Senegambian region to the West Indies to Louisiana and back. Focusing on the travels and travails of Marc-Antoine Caillot, a company clerk who set sail for Louisiana in 1729, Greenwald deftly examines the company’s role as colonizer, developer, slaveholder, commercial entity, and deal maker.
As the company’s focus shifted away from agriculture with the reversion of Louisiana to the French crown in 1731, so too did the lives of the individuals whose fortunes were bound up in the company’s trade, colonization, and agricultural mission in the Americas. Greenwald’s focus on Caillot provides an engaging microhistory for readers interested in the culture and society of early Louisiana and its place in the larger French Atlantic world.

Solomon Northup’s Kindred :
The Kidnapping of Free Citizens Before the Civil War

The story of Solomon Northup, subject of the Academy Award-winning best picture 12 Years a Slave, is representative of the deplorable treatment many African Americans experienced in the period leading up to the Civil War. This book examines antebellum kidnapping, delving into why and how it occurred, and illustrating the active role the U.S. government played in allowing it to continue. It presents case studies of dozens of victims’ experiences that illustrate a grim and little-remembered chapter in American history. David Fiske’s Solomon Northup’s Kindred reveals the abhorrent conditions and greed that resulted in the kidnapping of American citizens. Factors like early fugitive slave laws, the invention of the cotton gin, the 1808 ban on importing slaves into the United States, and the Supreme Court’s Dred Scott decision made these crimes highly profitable. Fiske sheds much-needed light on the practice of kidnapping, explaining how it was carried out, identifying conditions that allowed kidnappers to operate, and describing methods for combating the crime. He offers dozens of case studies along with documentation from across historical newspaper reports, anti-slavery literature, local history books, and academic publications to provide an accurate account of kidnapping crimes of the time. 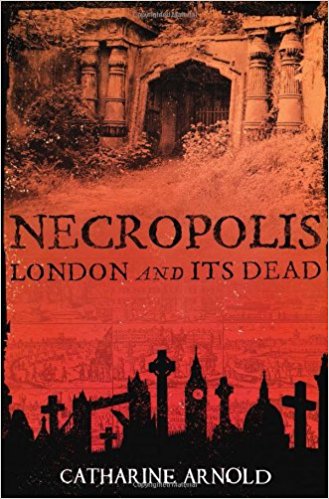 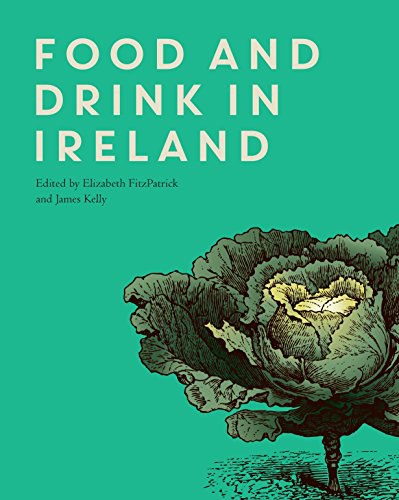 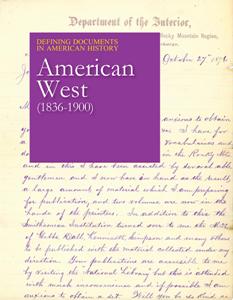 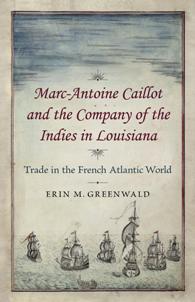 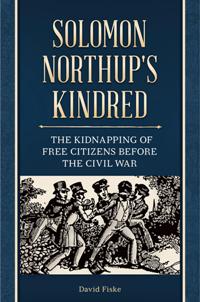 Solomon Northup's Kindred The Kidnapping of Free Citizens Before the Civil War.pdf
20.69 MB
Rating
( No ratings yet )
Like this post? Please share to your friends:
Related articles