2009 | ISBN: 023115075X, 0231150741 | English | 352 pages | PDF | 10 MB
This foundational text now features a new introduction by Rashid Khalidi reflecting on the significance of his work over the past decade and its relationship to the struggle for Palestinian nationhood. Khalidi also casts an eye to the future, noting the strength of Palestinian identity and social solidarity yet wondering whether current trends will lead to Palestinian statehood and independence.

2014 | ISBN: 0199255849 | English | 360 pages | PDF | 8 MB
Medieval York provides a comprehensive history of what is now considered England’s most famous surviving medieval city, covering nearly a thousand years. The volume examines York from its post-Roman revival as a town (c. 600) to the major changes of the 1530s and 1540s, which in many ways brought an end to the Middle Ages in England. York was one of the leading English towns after London, and in status almost always the ‘second city’.
Much research and publication has been carried out on various aspects of medieval York, but this volume seeks to cover the field in its entirety. David Palliser offers an up-to-date and broad-based account of the city by employing the evidence of written documents, archaeology (especially on the rich results of recent city centre excavations), urban morphology, numismatics, art, architecture, and literature. Special attention is paid to the city’s religious drama and its wealth of surviving stained glass.
The story of Medieval York is set in a wide context to make comparisons with other English and Continental towns, to establish how far York’s story was distinctive or was typical of other English towns which have been less fortunate in the survival of their medieval fabric. It is essential reading for anyone interested in York’s past and in its rich heritage of medieval churches, guildhalls, houses, streets, and city walls – the most complete medieval circuit in England.

2017 | ISBN: 1316606589, 1107152445 | English | 298 pages | PDF | 4 MB
How did the acquisition of overseas colonies affect the development of the American state? How did the constitutional system shape the expansion and governance of American empire? American Imperialism and the State offers a new perspective on these questions by recasting American imperial governance as an episode of state building. Colin D. Moore argues that the empire was decisively shaped by the efforts of colonial state officials to achieve greater autonomy in the face of congressional obstruction, public indifference and limitations on administrative capacity. Drawing on extensive archival research, the book focuses principally upon four cases of imperial governance – Hawai’i, the Philippines, the Dominican Republic and Haiti – to highlight the essential tension between American mass democracy and imperial expansion.

English | December 31st, 2015 | ISBN: 1785700189 | 177 pages | PDF | 6.81 MB
For more than a century flint daggers have been among the most closely studied and most heavily published later prehistoric lithic tools. It is well established that they are found across Europe and beyond, and that many were widely circulated over many generations.
Yet, few researchers have attempted to discuss the entirety of the flint dagger phenomenon. The present volume brings together papers that address questions of the regional variability and socio-technical complexity of flint daggers and their production. It focuses on the typology, chronology, technology, functionality and meaning of flint and other lithic daggers produced primarily in Europe, but also in the Eastern Mediterranean and East Asia, in prehistory. The 14 papers by leading researchers provide a comprehensive overview of the state of knowledge concerning various flint dagger corpora as well as potential avenues for the development of a research agenda across national, regional and disciplinary boundaries. The volume originates from a session held at the 2011 meeting of the European Association of Archaeology but includes additional commissioned contributions. 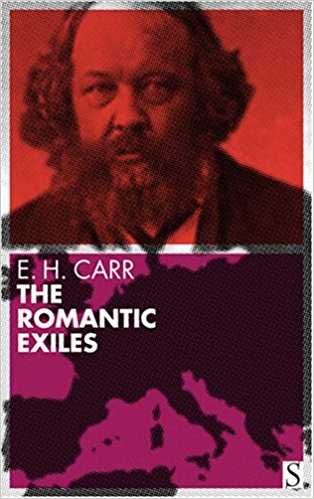 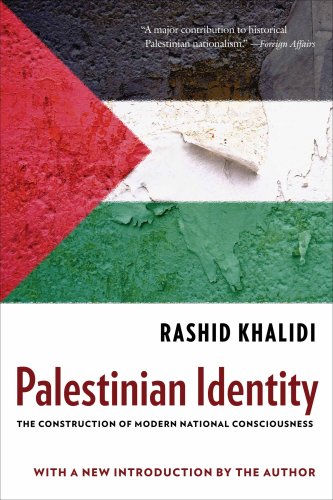 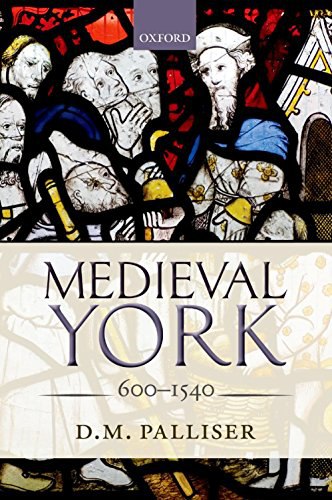 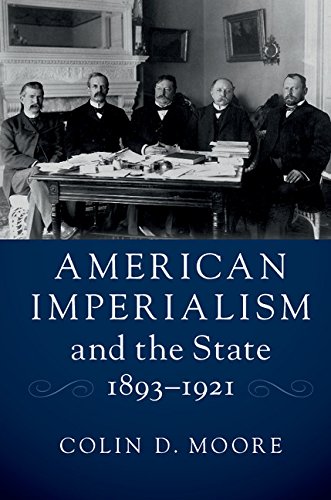 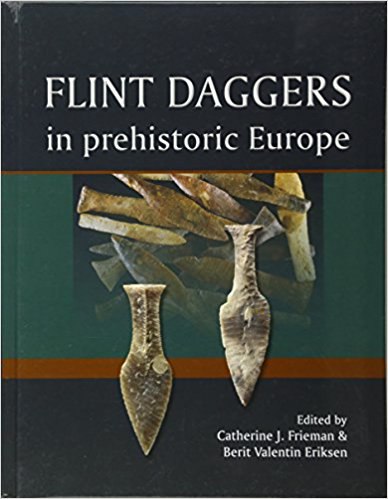