Gordon Cucullu, “Inside Gitmo: The True Story Behind the Myths of Guantanamo Bay”

The U.S. military detention center at Guantánamo Bay—known to the public as Gitmo—has been called the American Gulag, a scene of medieval horrors where innocent farmers and goat herders swept up in Afghanistan and Iraq have been sequestered, tortured, and abused for years on end without access to legal counsel or basic medical services.
Gordon Cucullu, a retired army colonel, was so appalled by these reports that he decided to see for himself. In a series of visits he inspected every corner of the camp and interviewed dozens of personnel, from guards and interrogators to cooks and nurses. The result—coming just as the Obama administration wants to close the facility—is a riveting description of daily life for both prisoners and guards. Cucullu describes the six camps reserved for different levels of compliance, details the treatment of prisoners, and examines their experiences in detail, including the techniques used to interrogate them, the food they eat, their medical care, how they communicate with one another, and the many ingenious ways they contrive to assault and injure their guards.

Join TV’s Dan Snow as the fully illustrated ‘Battle Castles’ brings to thrilling life a cavalcade of medieval fortifications and the clashes that turned empires to dust and mortals into legends.
Castles and their ruins still dominate the landscape and are a constant reminder to us of a time when violence, or the threat of it, was the norm.
Dan Snow explores the world’s greatest medieval castles: from Dover Castle to Château Gaillard, Richard I’s fortress in Normandy, and Castillo de Gibalfaro, the last vanguard of Moorish rule in Spain, to Krak des Chevaliers in Syria – an astounding feat of engineering by the Crusaders.
Each castle’s story is dramatically recounted: the building techniques, the weapons used and daily life within the walls. Spanning the globe, and using the latest CGI reconstructions, Dan Snow gets to the very heart of the bloodshed and battles of the greatest fortresses of the Middle Ages.

The perfect companion to Bradshaw’s guide book. Showcasing in colour all that is great about Bradshaw’s guide. Great British Railway Journeys has been a hugely successful TV programme, which is now into its third series on BBC2. Much as Michael Palin built up a dedicated fan base for travel around the globe, so Michael Portillo has done likewise for lovers of trains in his explorations the length and breadth of the United Kingdom from the window of a train seat. Both charming and insightful, Michael again uses Bradshaw’s guides, and now undertakes five unique journeys that were constructed by the Victorians from 1830-1900. Across 25 episodes he delves into this fascinating and colourful period of our history, and show how the modern British landscape was created from this Victorian legacy. From Windsor to Weymouth, Great Yarmouth to London, Oxford to Milford Haven, Berwick to Barrow, and finally Dublin to Belfast – Michael will go back in time to showcase areas of outstanding Victorian engineering and design across Queen Victoria’s dominions. Key parts of the programme and tie-in book will showcase how the world’s very first fixed-track train in Merthyr Tydfil operated; how the world’s first electric train service ran in Southend to its famous pier; and he also celebrates the wide variety of lines that opened up trade and mobility to the Victorian classes. Travelling on a variety of existing, and in some cases restored, Victorian train lines, he meets their passionate supporters who lovingly work on them, and also looks at the modern landscape to tell the story of how each area was shaped by their Victorian forebears. Lavishly produced, this will once again be a ‘must have’ purchase for all train lovers, as well as those who simply want to find out their heritage and what is now available to view and travel upon in the 21st century to transport them back in time.

“I began to daydream about the jungle….”
On April 6, 1940, explorer and future World War II spy Theodore Morde (who would one day attempt to assassinate Adolf Hitler), anxious about the perilous journey that lay ahead of him, struggled to fall asleep at the Paris Hotel in La Ceiba, Honduras.
Nearly seventy years later, in the same hotel, acclaimed journalist Christopher S. Stewart wonders what he’s gotten himself into. Stewart and Morde seek the same answer on their quests: the solution to the riddle of the whereabouts of Ciudad Blanca, buried somewhere deep in the rain forest on the Mosquito Coast. Imagining an immense and immaculate El Dorado–like city made entirely of gold, explorers as far back as the Spanish conquistador Hernan Cortes have tried to find the fabled White City. Others have gone looking for tall white cliffs and gigantic stone temples—no one found a trace.
Legends, like the jungle, are dense and captivating. Many have sought their fortune or fame down the Rio Patuca—from Christopher Columbus to present-day college professors—and many have died or disappeared. What begins as a passing interest slowly turns into an obsession as Stewart pieces together the whirlwind life and mysterious death of Morde, a man who had sailed around the world five times before he was thirty and claimed to have discovered what he called the Lost City of the Monkey God.
Armed with Morde’s personal notebooks and the enigmatic coordinates etched on his well-worn walking stick, Stewart sets out to test the jungle himself—and to test himself in the jungle. As we follow the parallel journeys of Morde and Stewart, the ultimate destination morphs with their every twist and turn. Are they walking in circles? Or are they running from their own shadows? Jungleland is part detective story, part classic tale of man versus wild in the tradition of The Lost City of Z and Lost in Shangri-La. A story of young fatherhood as well as the timeless call of adventure, this is an epic search for answers in a place where nothing is guaranteed, least of all survival. 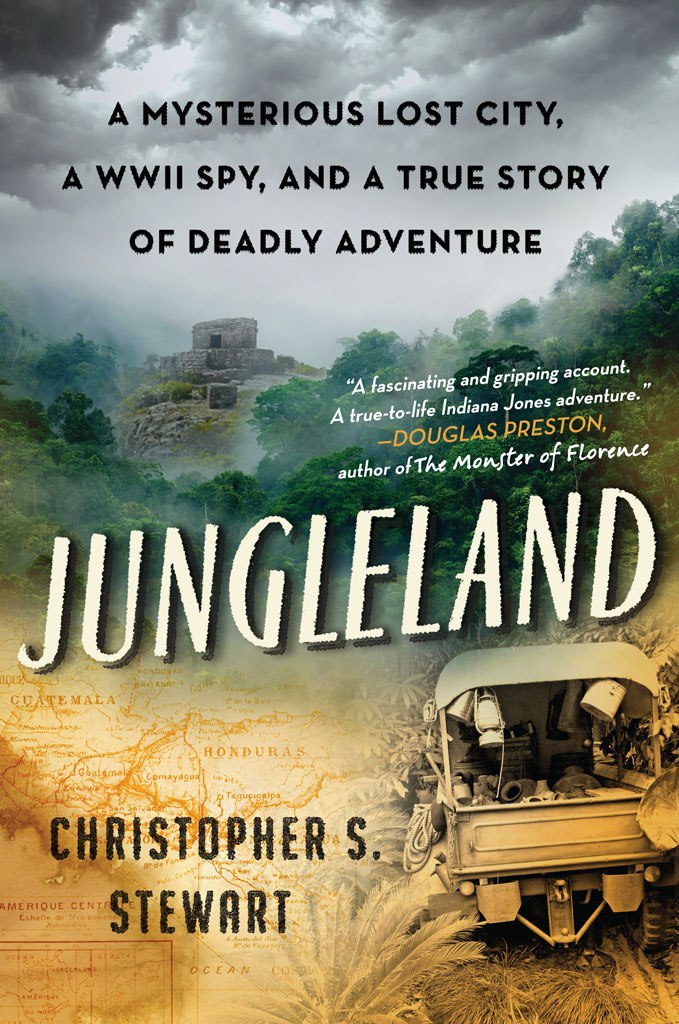 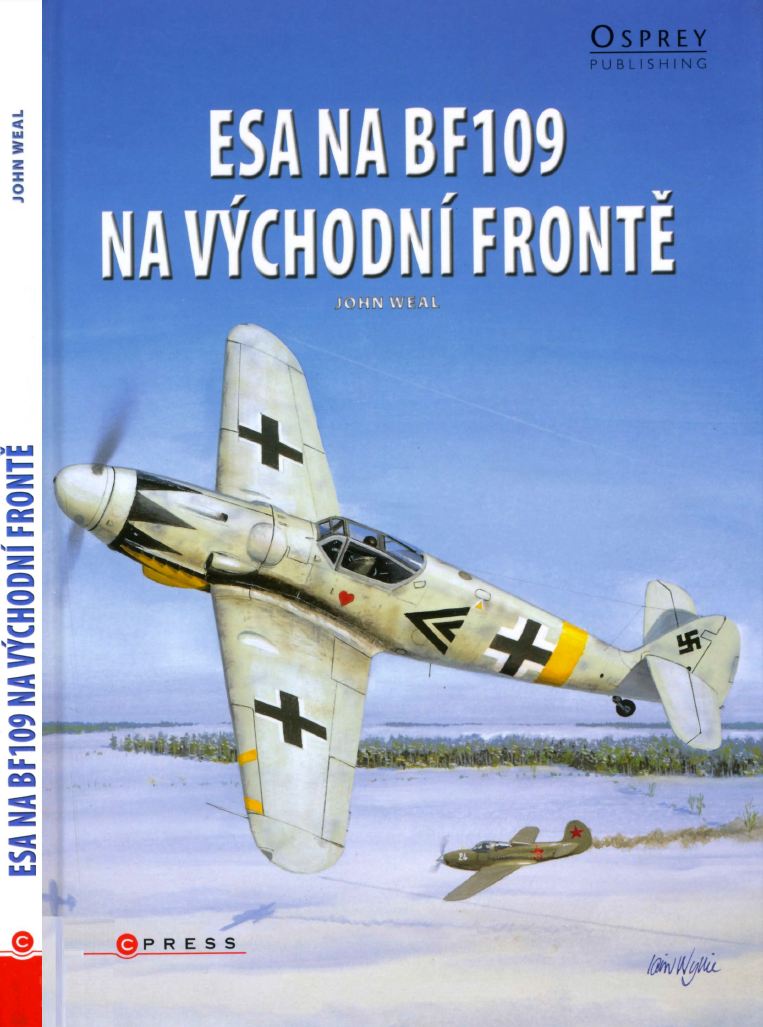 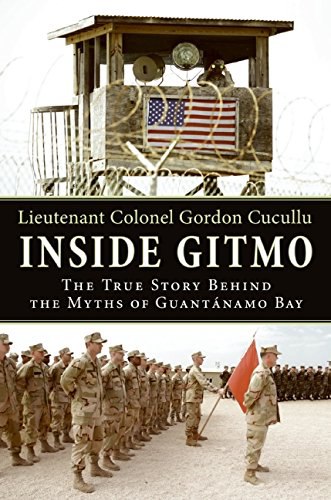 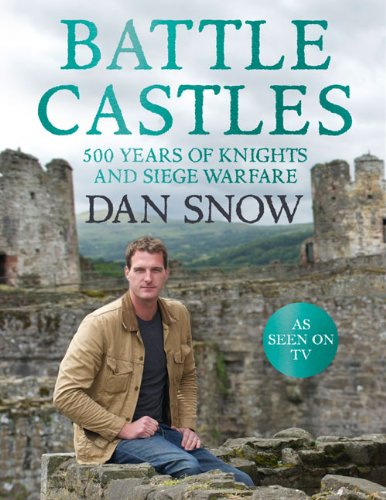 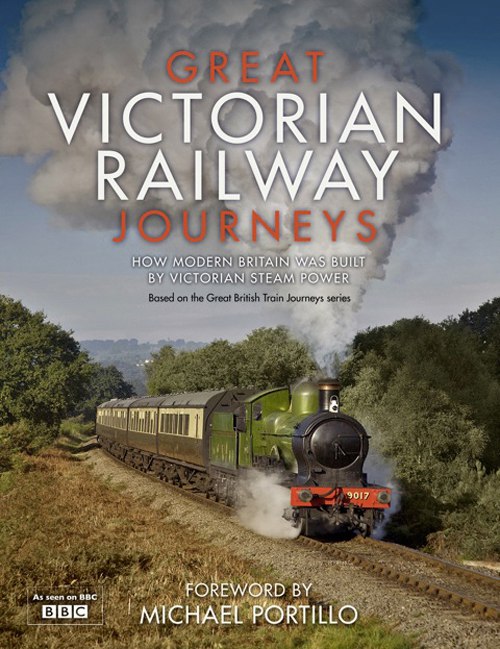