Inclusion of the Other: Studies in Political Theory by Jürgen Habermas

The Inclusion of the Other contains Habermas’s most recent work in political theory and political philosophy. Here Habermas picks up some of the central themes of Between Facts and Norms and elaborates them in relation to current political debates.
One of the distinctive features of Habermas’s work has been its approach to the problem of political legitimacy through a sustained reflection on the dual legitimating and regulating function of modern legal systems. Extending his discourse theory of normative validity to the legal-political domain, Habermas has defended a proceduralist conception of deliberative democracy in which the burden of legitimating state power is borne by informal and legally institutionalized processes of political deliberation.
Its guiding intuition is the radical democratic idea that there is an internal relation between the rule of law and popular sovereignty. In these essays he brings this discursive and proceduralist analysis of political legitimacy to bear on such urgent contemporary issues as the enduring legacy of the welfare state, the future of the nation state, and the prospects of a global politics of human rights.
This book will be essential reading for students and academics in sociology and social theory, politics and political theory, philosophy and the social sciences generally.

George Bird Grinnell – The Cheyenne Indians: Their History and Lifeways

Until now, scholarly analysis of Elizabethan processions has always regarded them as having been successful in their function as propaganda, and has always found them to have effectively ‘won over’ the common people – that group of the population at whom they were chiefly aimed. Both her Royal entries and progresses were regarded as effective public relations exercises, the population gaining access to the Queen and thus being encouraged to remain loyal subjects. This book represents a new approach to this subject by investigating whether this was actually the case – that is, whether the common people were actually won over by these spectacular rituals. By examining original documents that have thus far been ignored, as well as re-examining others from the perspective of the common people, the book casts a new light on Elizabethan processions.

The sculpture of the early bronze age Cyclades has been systematically studied since the time of Christos Tsountas at the end of the 19th century. But that study has been hampered by the circumstance that so many of the subsequent finds come from unauthorised excavations, where the archaeological context was irretrievably lost. Largely for that reason there are still many problems surrounding the chronology, the function and the meaning of Early Cycladic sculpture. This lavishly illustrated and comprehensive re-asssement sets out to rectify that situation by publishing finds which have been recovered in controlled excavations in recent years, as well as earlier finds for which better documentation can now be provided. Using the material from recent excavation projects, and drawing on the papers presented at a symposium held in Athens in 2014, it is possible now to undertake a fresh overview of the entire body of sculpture from the Cycladic islands which has been found in secure archaeological contexts. Beginning with early examples from Neolithic settlement sites and extending into a consideration of material found in later contexts, the 35 chapters are divided into sections which examine sculpture from settlements, cemeteries and the sanctuary at Kavos, concluding with a discussion of material, techniques and aspects of manufacture.

At the turn of the twentieth century, Winnipeg was the fastest-growing city in North America. But its days as a diverse and culturally rich metropolis did not end when the boom collapsed. Prairie Metropolis brings together some of the best new graduate research on the history of Winnipeg and makes a groundbreaking contribution to the history of the city between 1900 and the 1980s.
The essays in this collection explore the development of social institutions such as the city’s police force, juvenile court, health care institutions, volunteer organizations, and cultural centres. They offer critical analyses on ethnic, gender, and class inequality and conflict, while placing Winnipeg’s experiences in national and international contexts. 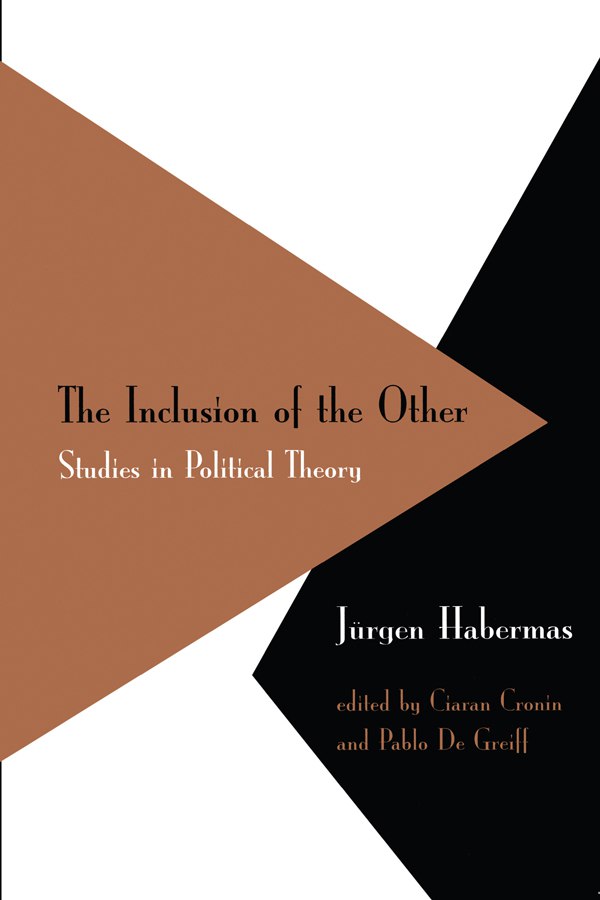 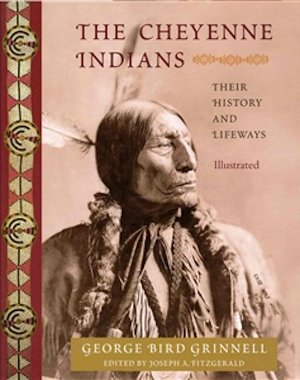 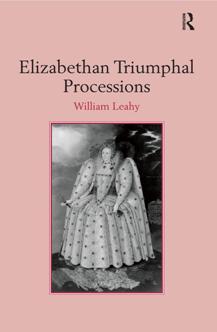 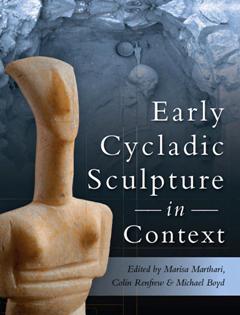 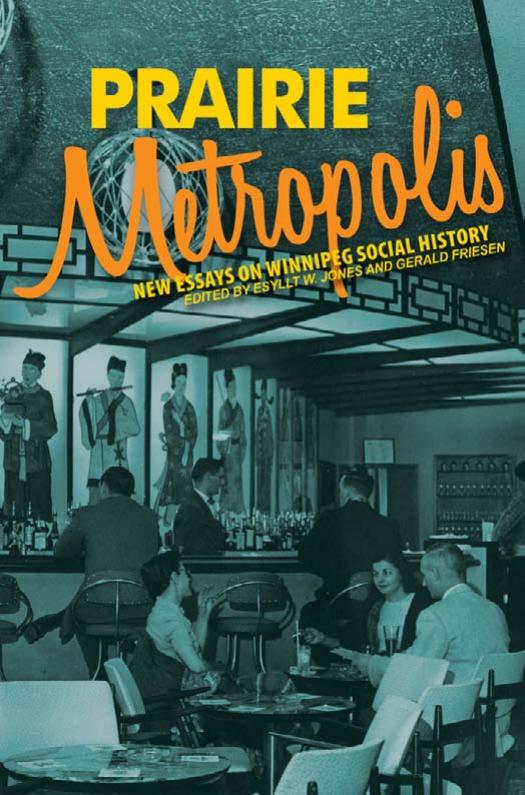