J. S. Richardson – Hispaniae: Spain and the Development of Roman Imperialism, 218-82 BC

Published: 2004-07-08 | ISBN: 0521521343, 0521321832 | PDF + DJVU | 232 pages | 13.64 MB
This book traces the beginnings and the first 140 years of the Roman presence in Spain, showing how what began as a purely military commitment developed in addition into a range of civilian activities including taxation, jurisdiction and the founding of both Roman and native settlements. The author uses literary sources, the results of recent and earlier archaeology, numismatics, and epigraphic material to reveal the way in which patterns of administration were created, especially under the direction of the military commanders sent from Rome to the two Spanish provinciae. This is of major importance for understanding the way in which Roman power spread during this period, not only in Spain, but throughout the Mediterranean world.

2012 | pages: 310 | ISBN: 1409401227 | PDF | 2,1 mb
St Anselm’s archiepiscopal career, 1093-1109, spanned the reigns of two kings: William Rufus and the early years of Henry I. As the second archbishop of Canterbury after the Norman Conquest, Anselm strove to extend the reforms of his teacher and mentor at Bec, and his predecessor at Canterbury, Archbishop Lanfranc. Exploring Anselm’s thirty years as Prior and Abbot of the large, rich, Norman monastery of Bec, and teacher in its school, this book notes the wealth of experiences which prepared Anselm for his archiepiscopal career–in particular Bec’s missionary attitude toward England. Sally Vaughn examines Anselm’s intellectual strengths as a teacher, philosopher and theologian: exploring his highly regarded theological texts, including his popular Prayers and Meditations, and how his statesmanship was influenced as he dealt with conflict with the antagonistic King William Rufus. Vaughn argues that Rufus’s death influenced Anselm’s rivalry with King Henry I and fostered a more subdued and civil conflict between Anselm and Henry which ended with cooperation between king and archbishop at the end of Anselm’s life. King and archbishop became’yoked together as two oxen pulling the plow of the church through the land of England’. Anselm’s final years at the pinnacle of power reveal a superb administrator over Canterbury and Primate over the churches of all Britain, in which position his followers described him as ‘Pope of another world’. The final section includes a selection of original source material including archiepiscopal letters drawn primarily from Lambeth Palace Library.

Published: 2002-04-08 | ISBN: 0521810825, 0521009154 | PDF | 270 pages | 1.11 MB
Appelbaum surveys literature from 1603 to the 1660s and shows how its ideal politics were engaged in the reality of political and social struggle. He also shows how self-defeating the exercise could be. In an era of political and religious conflict, writers asserted themselves as the authors of social and political ideals. But they also constructed systems in which the assertion of utopian mastery would have no place, and an ideal politics could no longer be imagined. This study will interest political and cultural historians as well as literary critics.

Published: 2009-04-27 | ISBN: 0521518679, 1107404312 | PDF | 224 pages | 1.21 MB
This wide-ranging study investigates the intersections of erotic desire and dramatic form in the early modern period, considering to what extent disruptive desires can successfully challenge, change or undermine the structures in which they are embedded. Through close readings of texts by Marlowe, Shakespeare, Webster, Middleton, Ford and Cavendish, Haber counters the long-standing New Historicist association of the aesthetic with the status quo, and argues for its subversive potential. Many of the chosen texts unsettle conventional notions of sexual and textual consummation. Others take a more conventional stance; yet by calling our attention to the intersection between traditional dramatic structure and the dominant ideologies of gender and sexuality, they make us question those ideologies even while submitting to them. The book will be of interest to those working in the fields of early modern literature and culture, drama, gender and sexuality studies, and literary theory.

Bridges: A History of the World’s Most Spectacular Spans by Judith Dupré

English | November 7, 2017 | ISBN: 0316507946, ASIN: B0727TPK1L | AZW3 | 176 pages | 37.9 MB
From the best-selling author of Skyscrapers comes the much-anticipated twentieth-anniversary edition of her magnificent chronological tour of the world’s most significant and eye-popping spans, now in color and bigger than ever.
This visual history of the world”s landmark bridges is updated and expanded since its initial publication twenty years ago, with all-new photographs and features on cutting edge work by international superstars of architecture and engineering. Spanning two-thousand years of technological and aesthetic triumphs, Bridges stands as the most thorough, authoritative, and gorgeous book on the subject. With its dynamic design and oversized format, the book is as dramatic as the structures it celebrates. Breathtaking photographs capture the bridges’ details as well as their monumental scale; location maps and architectural drawings invite you behind the scenes as new bridges take shape; and lively commentary on each explores its historical context and significance. Throughout, informative profiles, sidebars, and statistics make BRIDGES an invaluable reference as well as a visual feast.
Technological advances, structural daring, and artistic vision have propelled the evolution of bridge designs around the world. The last thirty years has seen the construction of masterpieces such as the Zakim Bridge that changed the city of Boston; Gateshead Millennium Bridge in England, a pedestrian tilt bridge that closes like an eye when it is raised; the Millau Viaduct in Tarn Valley, France, now the tallest cable-stay bridge in world; and the 102-mile Danyang-Kunshan Grand Bridge in China, the longest in the world. This all-new twentieth-anniversary edition features profiles on these amazing spans and on beloved landmarks, such as the Golden Gate and the Brooklyn Bridge, as well as thematic chapters on lighting technologies, military bridges, and bridges in the movies. 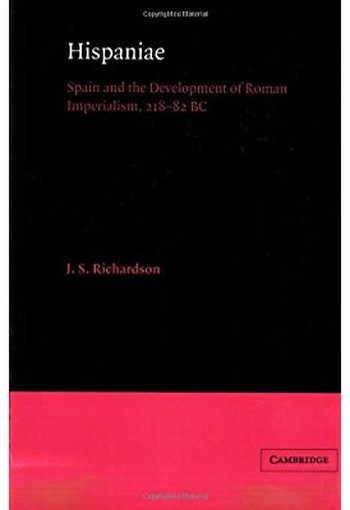 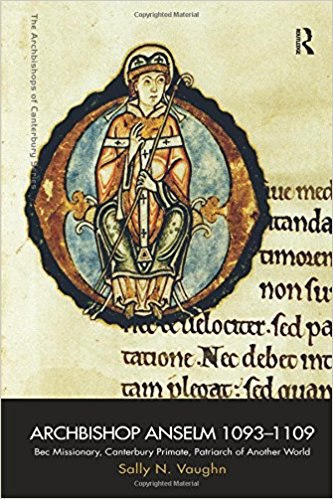 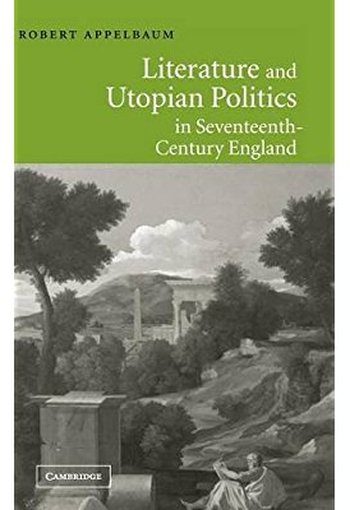 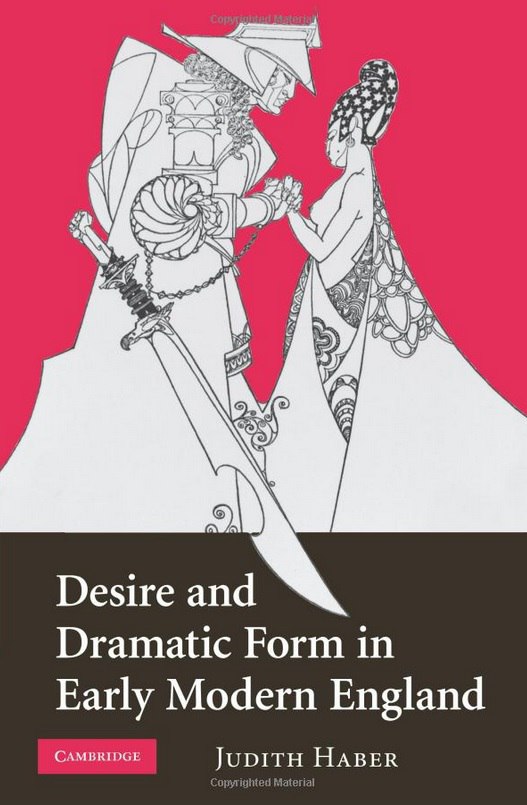 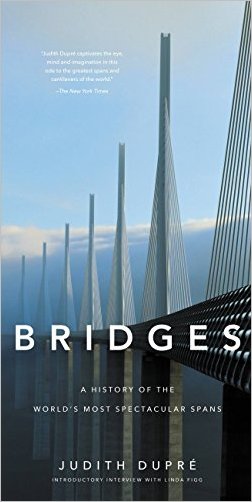