This new, expanded edition brings the story of the Interstates into the twenty-first century. It includes an account of the destruction of homes, businesses, and communities as the urban expressways of the highway network destroyed large portions of the nation’s central cities. Mohl and Rose analyze the subsequent urban freeway revolts, when citizen protest groups battled highway builders in San Francisco, Baltimore, Memphis, New Orleans, Washington, DC, and other cities. Their detailed research in the archival records of the Bureau of Public Roads, the Federal Highway Administration, and the U.S. Department of Transportation brings to light significant evidence of federal action to tame the spreading freeway revolts, curb the authority of state highway engineers, and promote the devolution of transportation decision making to the state and regional level. They analyze the passage of congressional legislation in the 1990s, especially the Intermodal Surface Transportation Efficiency Act (ISTEA), that initiated a major shift of Highway Trust Fund dollars to mass transit and light rail, as well as to hiking trails and bike lanes. Mohl and Rose conclude with the surprising popularity of the recent freeway teardown movement, an effort to replace deteriorating, environmentally damaging, and sometimes dangerous elevated expressway segments through the inner cities. Sometimes led by former anti-highway activists of the 1960s and 1970s, teardown movements aim to restore the urban street grid, provide space for new streetcar lines, and promote urban revitalization efforts. This revised edition continues to be marked by accessible writing and solid research by two well-known scholars.
Raymond A. Mohl is distinguished professor of history at the University of Alabama at Birmingham. He is the author of South of the South: Jewish Activists and the Civil Rights Movement in Miami, 1945-1960 and co-editor of The Making of Urban America, 3rd edition.
Mark H. Rose is professor of history at Florida Atlantic University. He is the author of Cities of Light and Heat: Domesticating Gas and Electricity in Urban America and coauthor of The Best Transportation System in the World: Railroads, Trucks, Airlines and American Public Policy in the Twentieth Century.

For five years, no American runner could beat him at any distance over a mile. But at the age of 24, with his best years still ahead, long-distance runner Steve Prefontaine finally lost. Driving alone at night after a party, Prefontaine crashed his sports car, putting a tragic, shocking end to the life and career of one of the most influential, accomplished runners of our time.
More than 20 years later, Pre continues to influence the running world.
From his humble origins in Coos Bay, Oregon, Pre became the first person to win four NCAA titles in one event. Year after year, he was virtually unbeatable. Instead of becoming one of the new breed of professional track athletes, Pre chose to stay amateur and fight for the adequate funding he felt American amateur athletes deserved.
A man of incredible desire and energy, Pre trained relentlessly. In his drive to be the best, he spurred others to do their best. As one racer said, “He ran every race as if it were his last.”
But Pre not only touched runners; his exciting technique as well as his maverick lifestyle made him a favorite of the fans. A race with Prefontaine in it was automatically an event. His brief but brilliant life is the tale of a true American hero. This is his story.

Music, according to Sufi teaching, is really a small expression of the overwhelming and perfect harmony of the whole universe—and that is the secret of its amazing power to move us. The Indian Sufi master Hazrat Inayat Khan (1882–1927), the first teacher to bring the Islamic mystical tradition to the West, was an accomplished musician himself. His lucid exposition of music’s divine nature has become a modern classic, beloved not only by those interested in Sufism but by musicians of all kinds.

Shinsengumi: The Shogun’s last Samurai Corps is the true story of the notorious samurai corps formed in 1863 to arrest or kill the enemies of the Tokugawa Shogun. The only book in English about the Shinsengumi, it focuses on the corps’ two charismatic leaders, Kondo Isami and Hijikata Toshizo, both impeccable swordsmen. It is a history-in-brief of the final years of the Bakufu, which collapsed in 1867 with the restoration of Imperial rule. In writing Shinsengumi, Hillsborough referred mostly to Japanese-language primary sources, including letters, memoirs, journals, interviews, and eyewitness accounts, as well as definitive biographies and histories of the era.
The fall of the shogun’s government (Tokugawa Bakufu, or simply Bakufu) in 1868, which had ruled Japan for over two and a half centuries, was the greatest event in modern Japanese history.
The revolution, known as the Meiji estoration, began with the violent reaction of samurai to the Bakufu’s decision in 1854 to open the theretofore isolated country to “Western barbarians.” Though opening the country was unavoidable, it was seen as a sign of weakness by the samurai who clamored to “expel the barbarians.”
Those samurai plotted to overthrow the shogun and restore the holy emperor to his ancient seat of power. Screaming “heaven’s revenge,” they wielded their swords with a vengeance upon those loyal to the shogun.
They unleashed a wave of terror at the center of the revolution – the emperor’s capital of Kyoto. Murder and assassination were rampant. By the end of 1862, hordes of renegade samurai, called ronin, had transformed the streets of the Imperial Capital into a “sea of blood.”
The shogun’s administrators were desperate to stop the terror. A band of expert swordsmen was formed. It was given the name Shinsengumi (“Newly Selected Corps”) – and commissioned to eliminate the ronin and other enemies of the Bakufu.
With unrestrained brutality bolstered by an official sanction to kill, the Shinsengumi soon became the shogun’s most dreaded security force.
In this vivid historical narrative of the Shinsengumi, the only one in the English language, author Romulus Hillsborough paints a provocative and thrilling picture of this most fascinating period in Japanese history.

ince the Declaration of Human Rights over fifty years ago, we acknowledge that universal rights exist, but what does this mean to someone who is tortured or denied education, work, or asylum?
This No-Nonsense Guide to Human Rights looks at the theories of rights and universalism. It explores the difficult task of trying to protect human rights in war, the legal advances that have led to some rights abusers facing justice, and the conflicts that can occur when rights collide with culture. 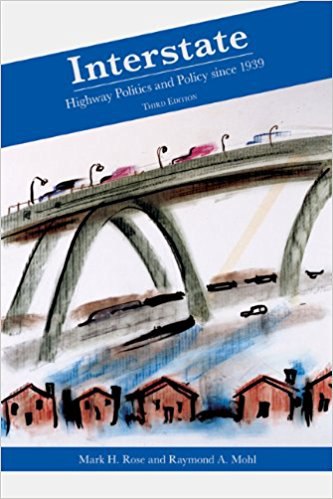 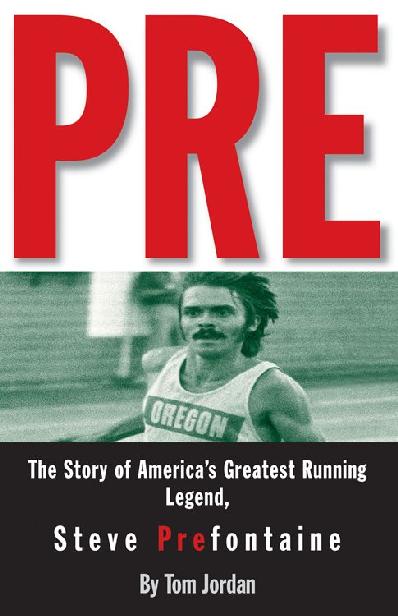 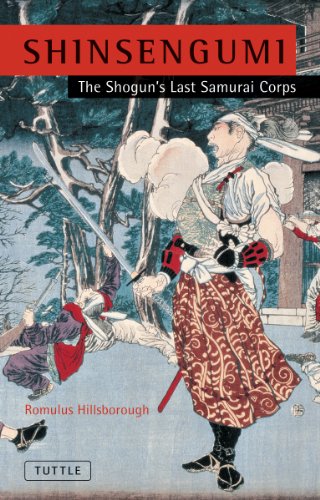 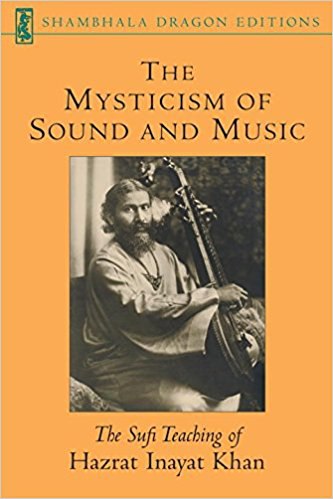 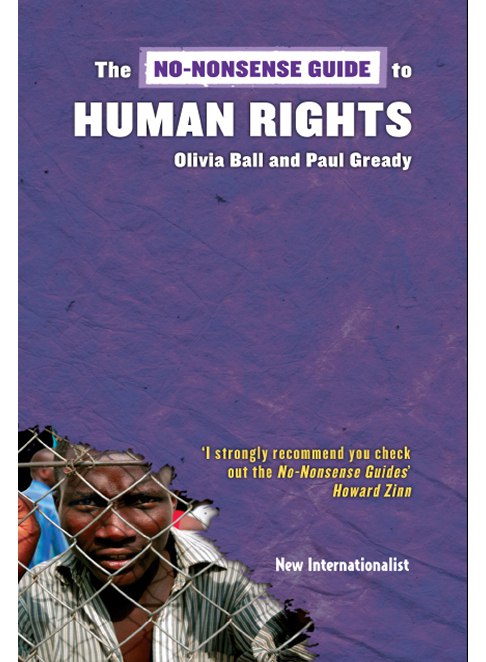