Mary Beard, “Civilisations: How Do We Look / The Eye of Faith”
Bill Yenne, “Operation Long Jump: Stalin, Roosevelt, Churchill, and the Greatest Assassination Plot in History”
Dick van Lente, “The Nuclear Age in Popular Media: A Transnational History, 1945–1965”
Carl P. Russell – Firearms, Traps, and Tools of the Mountain Men: A Guide to the Equipment of the Trappers and Fur Traders Who Opened the Old West
Turkish Foreign Policy since 1774, 3rd Edition by William Hale

Mary Beard, “Civilisations: How Do We Look / The Eye of Faith”

Companion to the major new BBC documentary series CIVILISATIONS, presented by Mary Beard, David Olusoga and Simon Schama
The idea of ‘civilisation’ has always been debated, even fought over. At the heart of those debates lies the big question of how people – from prehistory to the present day – have depicted themselves and others, both human and divine. Distinguished historian Mary Beard explores how art has shaped, and been shaped by, the people who created it. How have we looked at these images? Why have they sometimes been so contentious?
In Part One, she examines how the human figure was portrayed in some of the earliest art in the world – from the gigantic stone heads carved by the Olmec of Central America to the statues and pottery of the ancient Greeks to the terracotta army of the first emperor of China. And she explains how one particular version of representing the human body, which goes back to the ancient world, still influences (and sometimes distorts) how people in the West see their own culture and that of others. Throughout this story, she is concerned not only with the artists who made images, but with those who have used them, viewed them and interpreted them. In other words: How Do We Look?
In Part Two, Mary Beard turns to the relationship between art and religion. For centuries, religion has inspired art: from the Hindu temple at Angkor Wat to the Christian mosaics of Ravenna to the exquisite calligraphy of Islamic mosques. But making the divine visible in the human world has never been simple. All religions have wrestled with idolatry and iconoclasm, destroying art as well as creating it – and asking how to look with The Eye of Faith.

In the middle of World War II, Nazi military intelligence discovered a seemingly easy way to win the war for Adolf Hitler. The three heads of the Allied forces—Franklin Roosevelt, Winston Churchill, and Josef Stalin—were planning to meet in Tehran in October, 1943. Under Hitler’s personal direction, the Nazis launched “Operation Long Jump,” an intricate plan to track the Allied leaders in Tehran and assassinate all three men at the same time. “I suppose it would make a pretty good haul if they could get all three of us,” Roosevelt later said. Historian Bill Yenne retells the incredible, globe-spanning story of the most ambitious assassination plot ever thwarted in Operation Long Jump.

The atomic age was described as one that might soon end in the destruction of human civilization, but from the beginning, utopian images were attached to it as well. This book compares representations of nuclear power in popular media from around the world to to trace divergences, convergences, and exchanges.

Carl P. Russell – Firearms, Traps, and Tools of the Mountain Men: A Guide to the Equipment of the Trappers and Fur Traders Who Opened the Old West

This encyclopedic guide to the equipment of the trappers and fur traders who opened the Old West is a unique reference work that can be classified either as history or as archaeology. It describes and discusses hundreds of iron artifactsrifles, shotguns, hatchets, axes, knives, traps, and miscellaneous toolsused by the mountain men from the early 1800s to the mid 1840s.Thirty years research went into the writing of this book. In addition to examining the diaries and letters of the trappers themselves, and the business records of fur-trading companies, the author also tracked down the records and catalogs of the gunsmiths, ironmongers, and other manufacturers who supplied the early traders. He observed most of the surviving artifacts, identified their makers, and traced the evolution of the styles and designs of the weapons and tools, usually from European origins.Illustrated with over 400 drawings, the book begins with a useful background history of the western fur trade. Among the sections that will appeal to special groups of readers are chapters on firearms and blacksmithing and an appendix on the Historic Objects as Sources of History.

This revised and updated version of William Hale’s Turkish Foreign Policy 1774-2000 offers a comprehensive and analytical survey of Turkish foreign policy since the last quarter of the eighteenth century, when the Turks’ relations with the rest of the world entered their most critical phase.
In recent years Turkey’s international role has changed and expanded dramatically, and the new edition revisits the chapters and topics covered in light of these changes. Drawing on newly available information and ideas, the author carefully alters the earlier historical narrative while preserving the clarity and accessibility of the original. Combining the long historical perspective with a detailed survey and analysis of the most recent developments, this book fills a clear gap in the literature on Turkey’s modern history. For readers with a broader interest in international history, it also offers a crucial example of how a medium sized power has acted in the international environment. 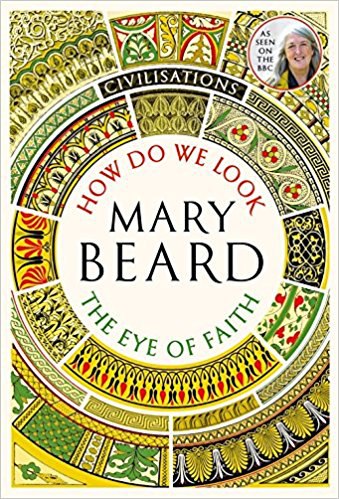 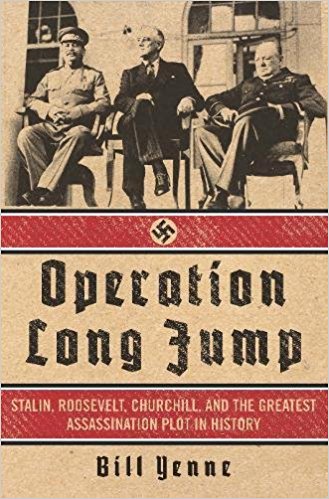 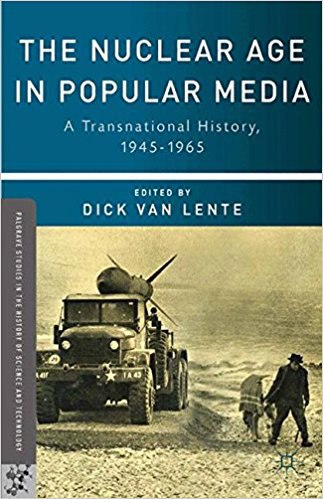 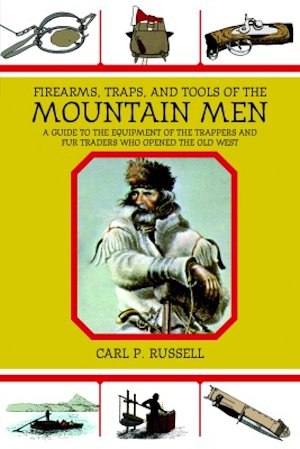 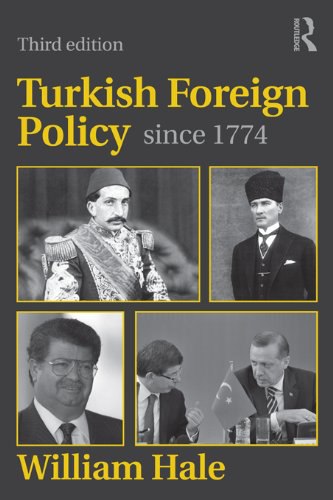