Osprey Publishing | 2003 | ISBN: 1841765732 | English | 66 Pages | True PDF | 5 MB
From the 10th to the mid-17th century, religious organisations played an important part in the social, political and military life in Japan. Known as sohei (‘monk warriors’) or yamabushi (‘mountain warriors’), the warrior monks were anything but peaceful and meditative, and were a formidable enemy, armed with their distinctive, long-bladed naginata. The fortified cathedrals of the Ikko-ikki rivalled Samurai castles, and withstood long sieges. This title follows the daily life, training, motivation and combat experiences of the warrior monks from their first mention in AD 949 through to their suppression by the Shogunate in the years following the Sengoku-jidai period.

1994 | 64 Pages | ISBN: 1855323613 | PDF | 45 MB
The Praetorian Guard of Imperial Rome was the power behind the throne, with the ability to make or break an emperor. As the main body of troops in Rome, they were the emperor’s instrument to discourage plotting and rebellion and to crush unrest. The emperor’s most immediate line of defence, they could also be his most deadly enemies. This book details the organization, dress and history of the Praetorian Guard from the time of the late Republic to the Guard’s effective destruction at the battle of Milvian Bridge in AD 312. Numerous illustrations vividly depict the uniforms and weaponry of this elite fighting unit.

David Keys, “Catastrophe: An Investigation into the Origins of Modern Civilization”

English | 2000 | 368 Pages | ISBN: 0345408764 | EPUB | 1 MB
It was a catastrophe without precedent in recorded history: for months on end, starting in A.D. 535, a strange, dusky haze robbed much of the earth of normal sunlight. Crops failed in Asia and the Middle East as global weather patterns radically altered. Bubonic plague, exploding out of Africa, wiped out entire populations in Europe. Flood and drought brought ancient cultures to the brink of collapse. In a matter of decades, the old order died and a new world—essentially the modern world as we know it today—began to emerge.
In this fascinating, groundbreaking, totally accessible book, archaeological journalist David Keys dramatically reconstructs the global chain of revolutions that began in the catastrophe of A.D. 535, then offers a definitive explanation of how and why this cataclysm occurred on that momentous day centuries ago.
The Roman Empire, the greatest power in Europe and the Middle East for centuries, lost half its territory in the century following the catastrophe. During the exact same period, the ancient southern Chinese state, weakened by economic turmoil, succumbed to invaders from the north, and a single unified China was born. Meanwhile, as restless tribes swept down from the central Asian steppes, a new religion known as Islam spread through the Middle East. As Keys demonstrates with compelling originality and authoritative research, these were not isolated upheavals but linked events arising from the same cause and rippling around the world like an enormous tidal wave.
Keys’s narrative circles the globe as he identifies the eerie fallout from the months of darkness: unprecedented drought in Central America, a strange yellow dust drifting like snow over eastern Asia, prolonged famine, and the hideous pandemic of the bubonic plague. With a superb command of ancient literatures and historical records, Keys makes hitherto unrecognized connections between the “wasteland” that overspread the British countryside and the fall of the great pyramid-building Teotihuacan civilization in Mexico, between a little-known “Jewish empire” in Eastern Europe and the rise of the Japanese nation-state, between storms in France and pestilence in Ireland.
In the book’s final chapters, Keys delves into the mystery at the heart of this global catastrophe: Why did it happen? The answer, at once surprising and definitive, holds chilling implications for our own precarious geopolitical future. Wide-ranging in its scholarship, written with flair and passion, filled with original insights, Catastrophe is a superb synthesis of history, science, and cultural interpretation.

1998 | 64 Pages | ISBN: 1855327422 | PDF | 45 MB
Aside from the Peninsula and Napoleon’s 1807 campaign, Austrian troops played some part in every major campaign of the Napoleonic Wars (1799-1815). Unable to mobilize its population fully for both political and economic reasons, Austria recruited from territories as diverse as modern Belgium, the Czech Republic, central Romania and northern Italy. These soldiers fought on terrains as diverse as the Po valley and the Swiss mountains. This book traces the life and experiences of both the ordinary infantry and the veteran elite of the Grenadier battalions, covering everything from basic training and equipment, to the tactics and horror of the battlefield. 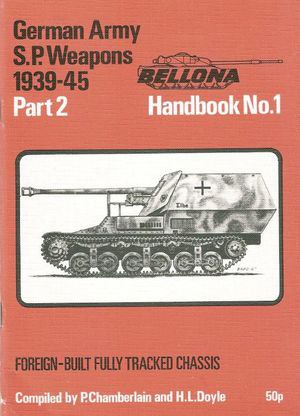 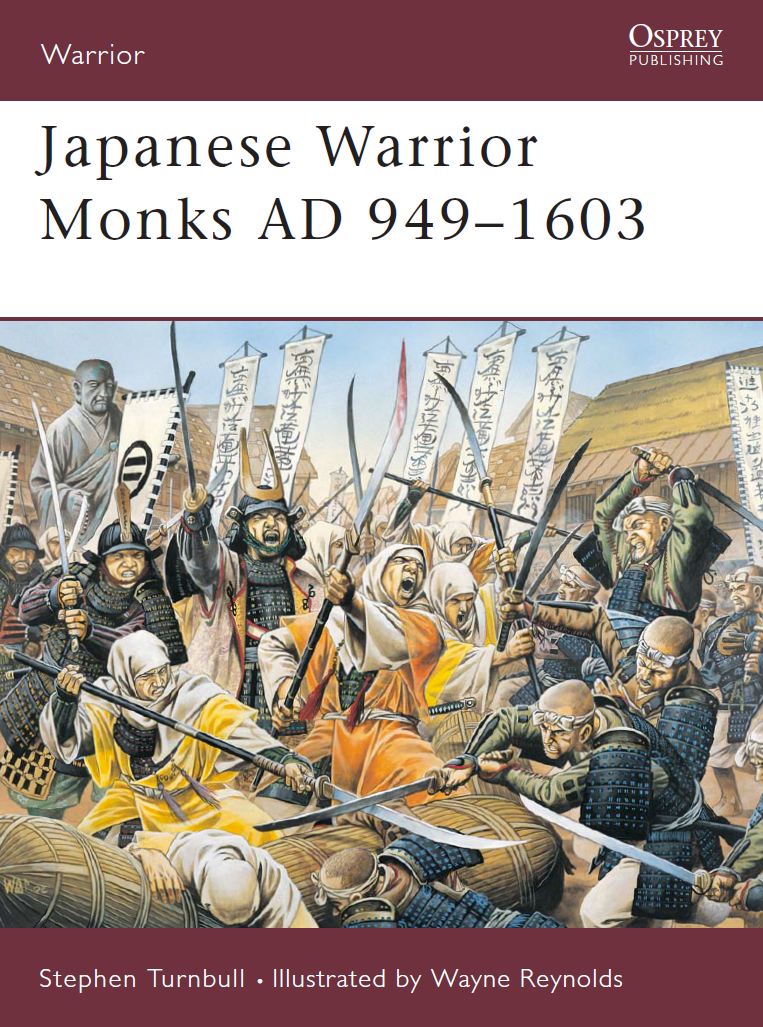 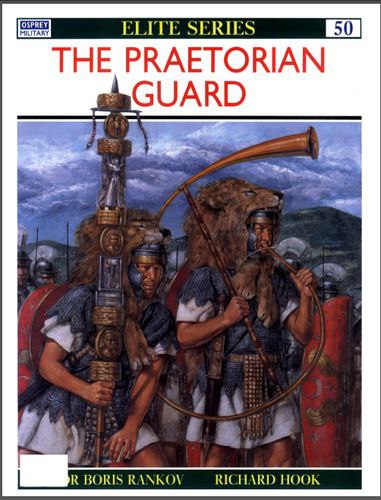 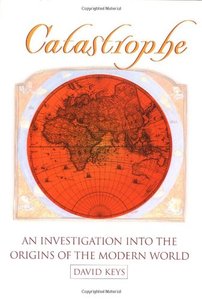 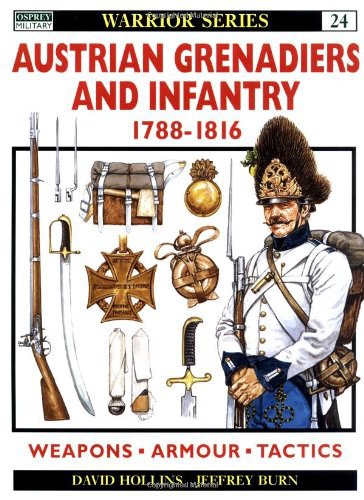