Russian Imperialism and Naval Power: Military Strategy and the Build-Up to the Russo-Japanese War by Nicholas Papastratigakis
Aspects of Ancient Greek Cult: Context, Ritual and Iconography (AARHUS STUDIES IN MEDITERRANEAN ANTIQUITY) by George Hinge, Jesper Jensen, Peter Schultz and Bronwen Wickkiser
U-Boot im Focus – Edition No.6
And We Shall Shock Them: The British Army in the Second World War By David Fraser
Yeomen of England: Tales of the Northamptonshire Yeomanry 1794-1966 By Ken Tout

Russian Imperialism and Naval Power: Military Strategy and the Build-Up to the Russo-Japanese War by Nicholas Papastratigakis

English | 2011 | ISBN-10: 1848856911 | PDF | 352 pages | 40 MB
From 1904-1905, Russia and Japan were locked in conflict arising from rival imperial ambitions in the Far East. Nicholas Papastratigakis offers an integrated analysis of Russian naval strategy in the decade before this Russo-Japanese War, in which the Russians suffered catastrophic defeat.
He seeks to determine the extent to which their defeat can be attributed to flawed Tsarist naval strategy in the region. Rooted in rich primary resources from Russian, French, and British archives, the book sheds new light on Russia’s conduct in international affairs in the pre-World War I era. Papastratigakis places Russian naval strategy in the broader context of Russian military strategy at the turn of the century, and of imperialism and “navalism” in general. This book will be of enormous interest to scholars and students of naval, military, imperial, and Russian history.

English | 2009 | ISBN: 8779342531 | 245 pages | PDF | 9.68 MB
The papers in this volume illustrate the interplay between the studies of classical archaeology, religion, history, and musicology. The eight papers by the young scholars and their Nestor, Richard Hamilton, offer a fresh look at various aspects of ancient cult, including the use of the word cult in the academic disciplines of Archaeology and the History of Religion; the introduction of Asklepios to Athens, and a detailed study of the same god’s sanctuary on the south slope of Akropolis, where it will be demonstrated that the layout of the early sanctuary on the east terrace was carefully designed after one central monument. The book also contains an innovative study of the Philippeion at Olympia, where it is argued that the tholos with its sculpture was a proto-type for the use of divine images and royal ideology by Hellenistic rulers. Other papers include a statistical approach to the illustration of baskets on Classical votive reliefs, a theoretical study of the role of music in ancient Greek cult, and analysis of the use of the chorus as one of the most important expressions of ancient cult in Sparta.

And We Shall Shock Them: The British Army in the Second World War By David Fraser

2012 | 586 Pages | ISBN: 1448205263 | EPUB | 10 MB
Written by a pre-eminent historian of the British Army, this is the definitive history of the British Army in the Second World War: its campaigns and battles, defeats and victories, across all theatres of operations from the outbreak of war with Germany in 1939 to the final defeat of Japan in 1945. Here the reader will find grand strategy at the highest level, but also the reality of command in the field and the experience of combat for the infantry, gunners and the tankers as the British Army fought its way through the War. But above all this is a full, authoritative and vividly written account of the British Army in the Second World War as it came to grips with, and in the end triumphed over, its enemies in the field.

Yeomen of England: Tales of the Northamptonshire Yeomanry 1794-1966 By Ken Tout

2012 | 160 Pages | ISBN: 0752468812 | EPUB | 4 MB
Yeomen of England were called to bring their own horses to form England’s first Home Guard when a dictator assembled his army across the Channel in 1794. They went on to become one of the most famous mounted regiments of the British Army. During World War I they served on the frontline in the battles of Ypres, Neuve Chapelle, and Artois. In World War II they earned fame as one of the great tank regiments to be found on the frontline during the Normandy Landings, Battle of the Bulge, and the Rhine Crossings. This book weaves together military history and personal anecdotes to follow the regiment from its horsed days, parading under the Earl Spencer who promoted Nelson to fleet command, through moments of repressing civil rioters, on to the bloodiest of cavalry charges in World War I and exceptional achievement with tanks in World War II, only eventually to suffer what Napoleon, Kruger, the Kaiser, and Hitler could not do—be wiped out by government cuts in the 1960s. Ken Tout, who proudly served with the regiment during the Normandy landings, pays tribute to a much-loved part of the British Army. 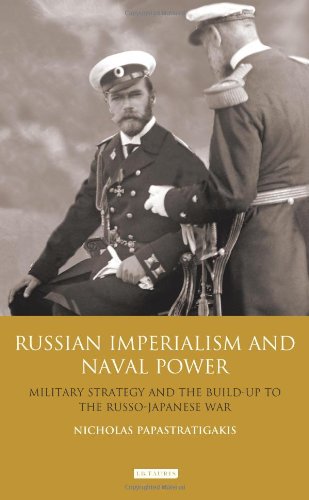 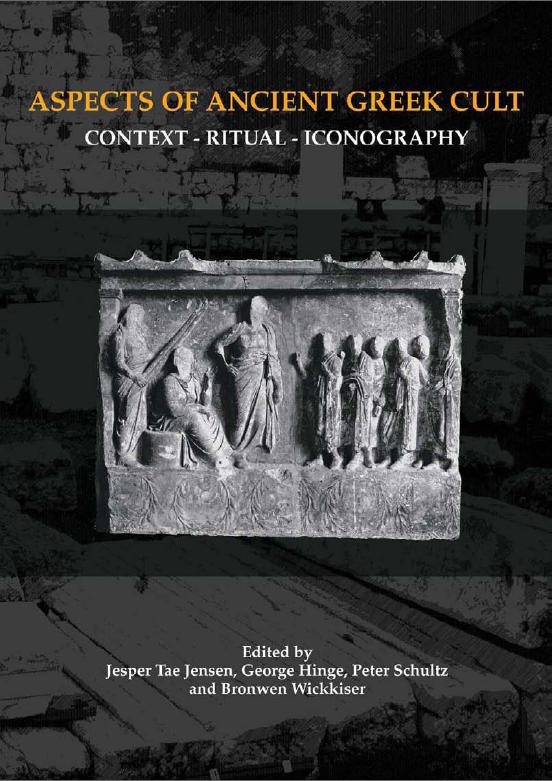 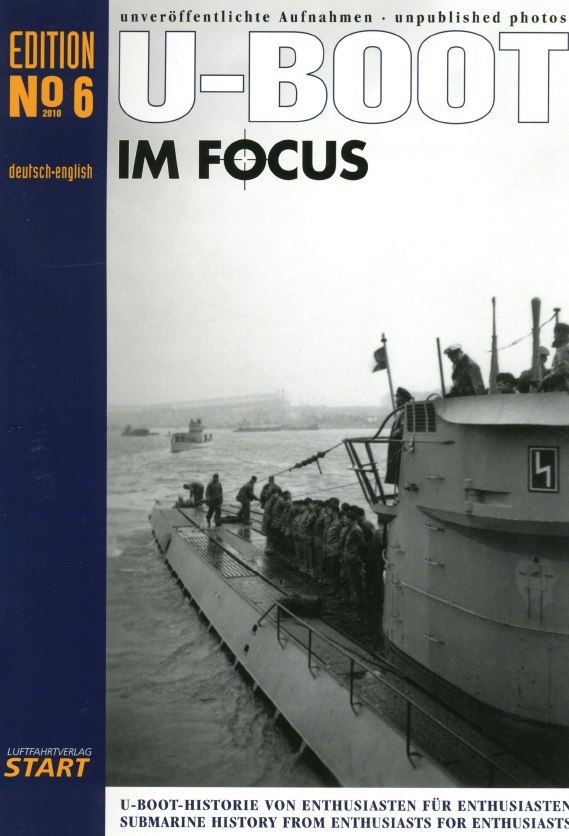 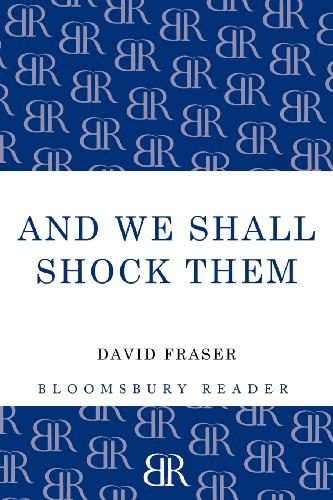 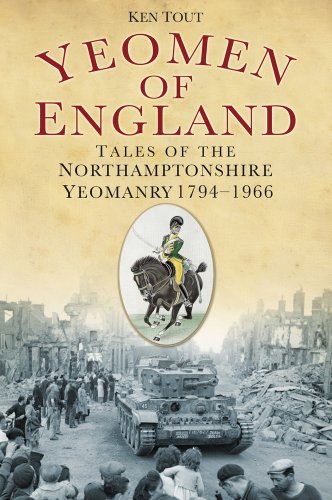