In AD 132, Shim’on Ben Koseba, a rebel leader who assumed the messianic name Shim’on Bar Kokhba (‘Son of a Star’), led the people of Judaea in open rebellion, aiming to establish their own independent Jewish state and to liberate Jerusalem from the Romans. During the ensuing ‘Bar Kokhba War’ (AKA the Second Jewish War), the insurgents held their own against the crack Roman troops sent by Emperor Hadrian for three-and-a-half years. The cost of this rebellion was catastrophic: hundreds of thousands of casualties, the destruction and enslavement of Jewish communities and a ban on Jews entering Jerusalem. Bar Kokhba remains important in Israel today because he was the last leader of a Jewish state before the rise of Zionism in modern times.
Maurice Possley, John D. Woodbridge, “Hitler in the Crosshairs: A GI’s Story of Courage and Faith”

A Pulitzer Prize-winning journalist teams up with a university scholar in this compelling, untold historical tale of a young man’s courage at a critical time in United States history, and the saga of a dictator’s pistol that continues today. The time is World War II. Young soldier Ira “Teen” Palm and his men burst into a Munich apartment, hoping to capture Adolph Hitler. Instead, they find an empty apartment … and a golden gun. As the authors trace the story of the man and the gun, they examine a time and place that shaped men like Palm and transformed them into heroes. They also follow the strange journey of Hitler’s pistol. Readers will discover: • An imaginative historical adventure in the tradition of Stephen Ambrose’s Band of Brothers (over one million copies sold). • New, previously untold information about World War II events, including an uprising of German soldiers and citizens against the Nazi regime and a never-before told account of an assassination attempt on Hitler in Munich. • Inspiring, motivating, and entertaining storytelling by award-winning authors that will keep the pages turning!

They were foot soldiers and officers. They served in the regular army and the Waffen-SS. And, remarkably, they were also Jewish, at least as defined by Hitler’s infamous race laws. Pursuing the thread he first unraveled in Hitler’s Jewish Soldiers, Bryan Rigg takes a closer look at the experiences of Wehrmacht soldiers who were classified as Jewish. In this long-awaited companion volume, he presents interviews with twenty-one of these men, whose stories are both fascinating and disturbing.
As many as 150,000 Jews and partial-Jews (or Mischlinge) served, often with distinction, in the German military during World War II. The men interviewed for this volume portray a wide range of experiences-some came from military families, some had been raised Christian—revealing in vivid detail how they fought for a government that robbed them of their rights and sent their relatives to extermination camps. Yet most continued to serve, since resistance would have cost them their lives and they mistakenly hoped that by their service they could protect themselves and their families. The interviews recount the nature and extent of their dilemma, the divided loyalties under which many toiled during the Nazi years and afterward, and their sobering reflections on religion and the Holocaust, including what they knew about it at the time.
Rigg relates each individual’s experiences following the establishment of Hitler’s race laws, shifting between vivid scenes of combat and the increasingly threatening situation on the home front for these men and their family members. Their stories reveal the constant tension in their lives: how some tried to hide their identities, and how a few were even “Aryanized” as part of Hitler’s effort to retain reliable soldiers—including Field Marshal Erhard Milch, three-star general Helmut Wilberg, and naval commander Bernhard Rogge.
Chilling, compelling, almost beyond belief, these stories depict crises of conscience under the most stressful circumstances. Lives of Hitler’s Jewish Soldiers deepens our understanding of the complex intersection of Nazi race laws and German military service both before and during World War II.

Native America: A History, Second Edition offers a thoroughly revised and updated narrative history of American Indian peoples in what became the United States. The new edition includes expanded coverage of the period since the Second World War, including an updated discussion of the Red Power Movement, the legal status of native nations in the United States, and important developments that have transformed Indian Country over the past 75 years. Also new to this edition are sections focusing on the Pacific Northwest. Placing the experiences of native communities at the heart of the text, historian Michael Leroy Oberg focuses on twelve native communities whose histories encapsulate the principal themes and developments in Native American history and follows them from earliest times to the present.
A single volume text ideal for college courses presenting the history of native peoples in the region that ultimately became the United States from ancient America to the present
A work that illustrates the great diversity in the historical experience of native peoples and spotlights the importance of Native Americans in the history of North America
A supplementary website (MichaelLeroyOberg.com) includes resources for teachers and students, including a resource guide, links to primary source documents, suggestions for additional readings, test and discussion questions, and an author’s blog.

This is the first comprehensive analysis of the partial replacement of flaked stone and ground stone traditions by metal tools in the Americas during the Contact Era. It examines the functional, symbolic, and economic consequences of that replacement on the lifeways of native populations, even as lithic technologies persisted well after the landing of Columbus. Ranging across North America and to Hawai’i, the studies show that, even with wide access to metal objects, Native Americans continued to produce certain stone tool types – perhaps because they were still the best implements for a task or because they represented a deep commitment to a traditional practice. Chapters are ordered in terms of relative degree of European contact, beginning with groups that experienced brief episodes of interaction, such as the Wichita-French meeting on the Arkansas River, and ending with societies that were heavily influenced by colonization, such as the Potawatomi of Illinois. Because the anthology draws comparisons between the persistence of stone tools and the continuity of other indigenous crafts, it presents holistic models that can be used to explain the larger consequences of the Contact 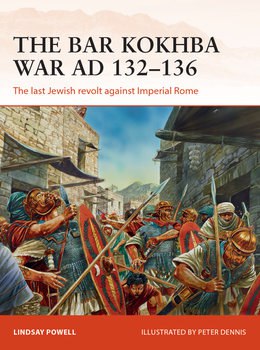 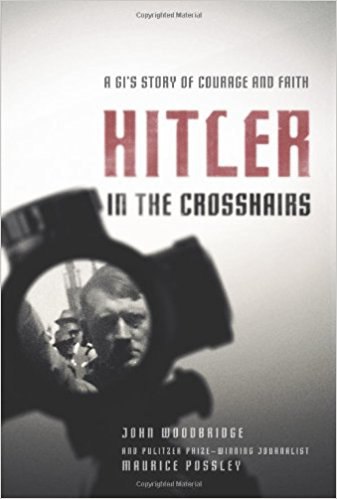 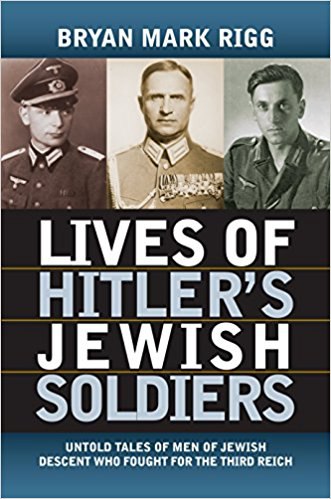 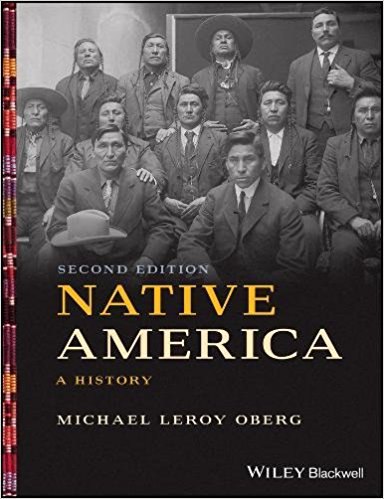 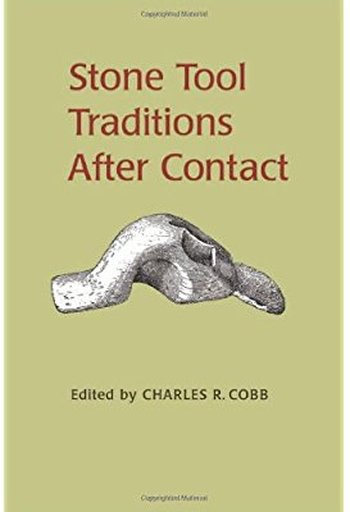 Lives of Hitler's Jewish Soldiers Untold Tales of Men of Jewish Descent Who Fought for the Third Reich.epub
10.52 MB
Rating
( No ratings yet )
Like this post? Please share to your friends:
Related articles