The Zulus at War: The History, Rise, and Fall of the Tribe That Washed Its Spears by Adrian Greaves, Xolani Mkhize
The Anglo-Saxon Fenland by Susan Oosthuizen
Daoism in Early China: Huang-Lao Thought in Light of Excavated Texts By Feng Cao
The Spinster and the Prophet: Florence Deeks, H.G. Wells, and the Mystery of the Purloined Past by A. B. McKillop
Mastery, Tyranny, and Desire: Thomas Thistlewood and His Slaves in the Anglo-Jamaican World by Trevor Burnard

The Zulus at War: The History, Rise, and Fall of the Tribe That Washed Its Spears by Adrian Greaves, Xolani Mkhize

English | September 2, 2014 | ISBN: 1629145130, 1510722831 | EPUB | 272 pages | 9 MB
By tracing the long and turbulent history of the Zulus from their arrival in South Africa and the establishment of Zululand, The Zulus at War is an important and readable addition to this popular subject area. It describes the violent rise of King Shaka and his colorful successors under whose leadership the warrior nation built a fearsome fighting reputation without equal among the native tribes of South Africa. It also examines the tactics and weapons employed during the numerous intertribal battles over this period. They then became victims of their own success in that their defeat of the Boers in 1877 and 1878 in the Sekunini War prompted the well-documented British intervention.
Initially the might of the British empire was humbled as never before by the shock Zulu victory at Isandlwana but the 1879 war ended with the brutal crushing of the Zulu Nation. But, as Adrian Greaves reveals, this was by no means the end of the story. The little known consequences of the division of Zululand, the Boer War, and the 1906 Zulu Rebellion are analyzed in fascinating detail. An added attraction for readers is that this long-awaited history is written not just by a leading authority but, thanks to the coauthor’s contribution, from the Zulu perspective using much completely fresh material.
Skyhorse Publishing, as well as our Arcade imprint, are proud to publish a broad range of books for readers interested in history–books about World War II, the Third Reich, Hitler and his henchmen, the JFK assassination, conspiracies, the American Civil War, the American Revolution, gladiators, Vikings, ancient Rome, medieval times, the old West, and much more. While not every title we publish becomes a New York Times bestseller or a national bestseller, we are committed to books on subjects that are sometimes overlooked and to authors whose work might not otherwise find a home.

The Anglo-Saxon Fenland by Susan Oosthuizen

English | July 27th, 2017 | ISBN: 1911188089 | 177 Pages | PDF | 57.47 MB
Archaeologies and histories of the fens of eastern England, continue to suggest, explicitly or by implication, that the early medieval fenland was dominated by the activities of north-west European colonists in a largely empty landscape. Using existing and new evidence and arguments, this new interdisciplinary history of the Anglo-Saxon fenland offers another interpretation.
The fen islands and the silt fens show a degree of occupation unexpected a few decades ago. Dense Romano-British settlement appears to have been followed by consistent early medieval occupation on every island in the peat fens and across the silt fens, despite the impact of climatic change.
The inhabitants of the region were organised within territorial groups in a complicated, almost certainly dynamic, hierarchy of subordinate and dominant polities, principalities and kingdoms. Their prosperous livelihoods were based on careful collective control, exploitation and management of the vast natural water-meadows on which their herds of cattle grazed. This was a society whose origins could be found in prehistoric Britain, and which had evolved through the period of Roman control and into the post-imperial decades and centuries that followed. The rich and complex history of the development of the region shows, it is argued, a traditional social order evolving, adapting and innovating in response to changing times.

English | PDF,EPUB | 2017 | 233 Pages | ISBN : 1137557222 | 5.71 MB
This text considers the prevalence of Lao-Zhuang Daoism and Huang-Lao Daoism in late pre-imperial and early imperial Chinese traditional thought. The author uses unique excavated documents and literature to explore the Huang-Lao tradition of Daoist philosophy, which exerted a great influence on China ancient philosophy and political theories, from the Pre-Qin period to the Wei-Jin periods.
It explains the original and significance of Huang-Lao Daoism, its history and fundamental characteristics, notably discussing the two sides of Huang-Lao, namely the role and function of Lao Zi and the Yellow Emperor, and discusses why the two can constitute a complementary relationship. It also provides a key study of the Mawangdui silk texts, bamboo slips of the Heng Xian, Fan Wu Liu Xing, considering both the theory of human Xing and of Qi.

The Spinster and the Prophet: Florence Deeks, H.G. Wells, and the Mystery of the Purloined Past by A. B. McKillop

English | February 28, 2001 | ISBN: 1551990474, 1854107577 | EPUB | 496 pages | 5.3 MB
The prolific novelist and social prophet H.G. Wells had a way with words, and usually he had his way with women. That is, until he encountered the feisty Toronto spinster Florence Deeks. In 1925 Miss Deeks launched a $500,000 lawsuit against Wells, claiming that in an act of “literary piracy,” Wells had somehow come to use her manuscript history of the world in the writing of his international bestseller The Outline of History , a work still in print today. Thus began one of the most sensational and extraordinary cases in Anglo-Canadian publishing and legal history.
In this riveting literary whodunit, A.B. McKillop unfolds the parallel stories of two Edwardian figures and the ambition to capture the sweep of history that possessed them both: H.G. Wells was the celebrated writer of autobiographical fiction and futuristic fantasy who, at the end of the Great War, preached the need for a global world order. Florence Deeks was a modest teacher and amateur student of history who intended to correct traditional scholarship’s neglect by writing an account of civilization that stressed the contributions of women. Her manuscript was submitted to the venerable Macmillan Company in Canada but was rejected and never published. Wells’s opus, completed in an astonishingly short period, was released by the same firm in North America the year following.
As the mystery deepens and new evidence is revealed, it seems that the verdict of the courts in Deeks vs Wells may not be that of history. The cast of characters is as intriguing as it is wide in Canada, the United States, and England: renowned publishers and editors, eminent lawyers and judges, leading journalists and all-seeing office secretaries. Not all, it turns out, merited their reputations.
Above all, the tale embraces the lives of the philandering Mr. Wells, his wife, and his mistresses, and the scarcely noted Miss Florence Deeks, her family, her life’s work, and her search for justice.

Mastery, Tyranny, and Desire: Thomas Thistlewood and His Slaves in the Anglo-Jamaican World by Trevor Burnard

English | May 24, 2004 | ISBN: 0807828564, 0807855251 | EPUB | 336 pages | 3.2 MB
Eighteenth-century Jamaica, Britain’s largest and most valuable slave-owning colony, relied on a brutal system of slave management to maintain its tenuous social order. Trevor Burnard provides unparalleled insight into Jamaica’s vibrant but harsh African and European cultures with a comprehensive examination of the extraordinary diary of plantation owner Thomas Thistlewood.
Thistlewood’s diary, kept over the course of forty years, describes in graphic detail how white rule over slaves was predicated on the infliction of terror on the bodies and minds of slaves. Thistlewood treated his slaves cruelly even while he relied on them for his livelihood. Along with careful notes on sugar production, Thistlewood maintained detailed records of a sexual life that fully expressed the society’s rampant sexual exploitation of slaves. In Burnard’s hands, Thistlewood’s diary reveals a great deal not only about the man and his slaves but also about the structure and enforcement of power, changing understandings of human rights and freedom, and connections among social class, race, and gender, as well as sex and sexuality, in the plantation system. 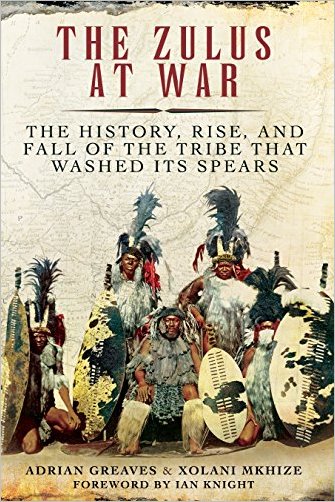 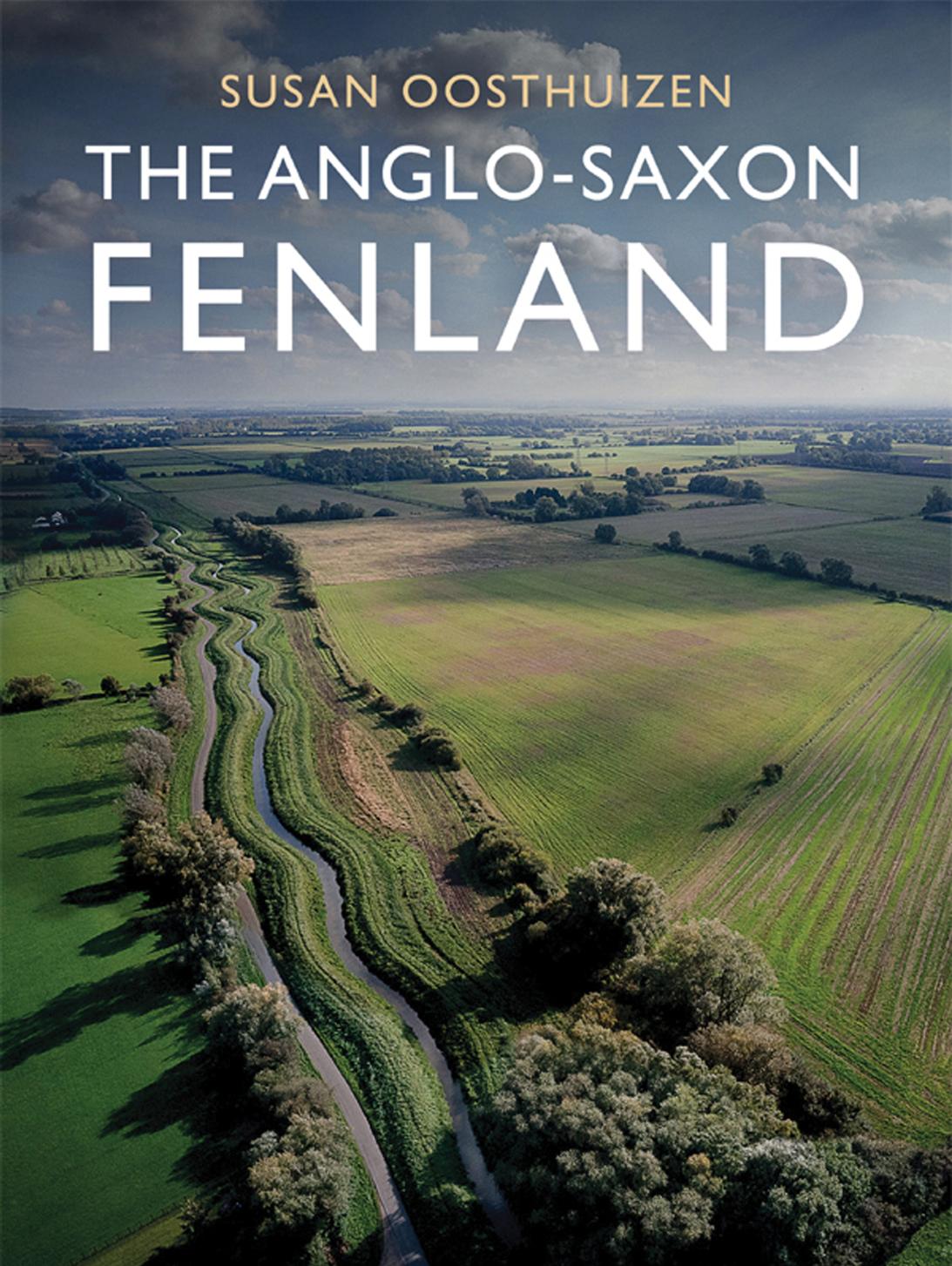 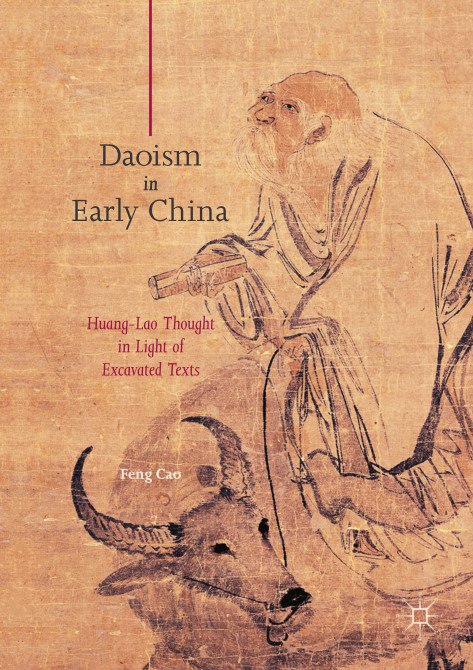 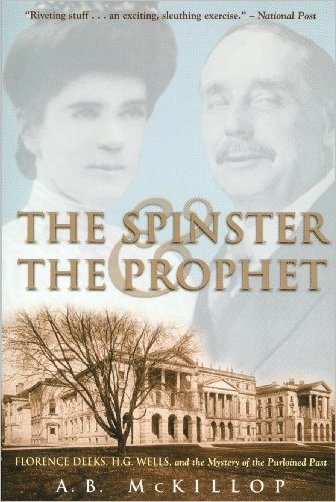 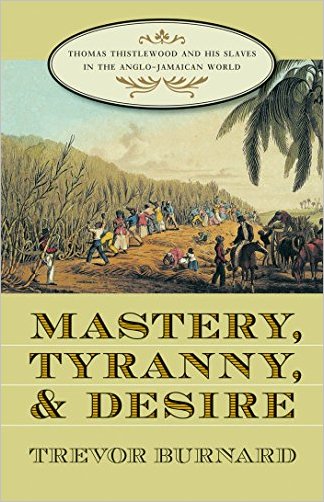 Mastery, Tyranny, and Desire Thomas Thistlewood and His Slaves in the Anglo-Jamaican World.epub
3.23 MB
Rating
( No ratings yet )
Like this post? Please share to your friends:
Related articles