Exploring models for masculinity as they appear in major works of Greek literature, this book combines literary, historical, and psychological insights to examine how the ancient Greeks understood the meaning of a man’s life. The thoughts and actions of Achilles, Odysseus, Oedipus, and other enduring characters from Greek literature reflect the imperatives that the ancient Greeks saw as governing a man’s life as he moved from childhood to adult maturity to old age. Because the Greeks believed that men (as opposed to women) were by nature the proper agents of human civilization within the larger order of the universe, examining how the Greeks thought that a man ought to live his life prompts exploration of the place of human life in a world governed by transcendent forces, nature, fate, and the gods.
While focusing on the experience of men in ancient Greece, the discussion also offers an analysis of the society in which they lived, addressing questions still vital in our own time, such as how the members of a society should govern themselves, distribute resources, form relationships with others, weigh the needs of the individual against the larger good of the community, and establish right relations with divine forces beyond their knowledge or control. Suggestions for further reading offer the reader the chance to explore the ideas in the book.

By the eve of the Civil War, there were four million slaves in North America, and Harrison County was the largest slave-owning county in Texas. So when China Galland returned to research her family history there, it should not have surprised her to learn of unmarked cemeteries for slaves.
“My daddy never let anybody plow this end of the field,” a local matron told a startled Galland during a visit to her antebellum mansion. “The slaves are buried there.” Galland’s subsequent effort to help restore just one of these cemeteries—Love Cemetery—unearths a quintessential American story of prejudice, land theft, and environmental destruction, uncovering racial wounds that are slow to heal.
Galland gathers an interracial group of local religious leaders and laypeople to work on restoring Love Cemetery, securing community access to it, and rededicating it to the memories of those buried there. In her attempt to help reconsecrate Love Cemetery, Galland unearths the ghosts of slavery that still haunt us today. Research into county historical records and interviews with local residents uncover two versions of history—one black, one white. Galland unpacks these tangled narratives to reveal a history of shame—of slavery and lynching, Jim Crow laws and land takings (the theft of land from African-Americans), and ongoing exploitation of the land surrounding the cemetery by oil and gas drilling. With dread she even discovers how her own ancestors benefited from the racial imbalance.
She also encounters some remarkable, inspiring characters in local history. Surprisingly, the original deed for the cemetery’s land was granted not by a white plantation owner, but by Della Love Walker, the niece of the famous African-American cowboy Deadwood Dick. Through another member of the Love Cemetery committee, Galland discovers a connection to Marshall’s native son, James L. Farmer, a founder of Congress of Racial Equality (CORE) and organizer of the 1961 Freedom Riders. In researching local history, Galland also learns of the Colored Farmers’ Alliance, a statewide group formed in the 19th century that took up issues ranging from low wages paid to cotton pickers to emigration to Liberia.
By telling this one story of ultimate interracial and intergenerational cooperation, Galland provides a model of the kind of communal remembering and reconciliation that can begin to heal the deep racial scars of an entire nation.

The tragic national epic of Polish history began in these late 18th-century wars. Under Poland’s Saxon monarchy, Russia and Prussia constantly meddled in the affairs of the Kingdom. In 1768 a civil war broke out between pro-Russian ‘Commonwealth’ Poles and ‘Confederate’ patriots who opposed foreign intervention; Russia intervened directly, and the First Partition followed in 1772. Guerrilla resistance continued, and anti-Russian political moves were snuffed out by a second Russian invasion in 1792. Following a Second Partition between Russia and Prussia in 1793, Poland’s national hero Thaddeus Kosciusko led a national uprising against the invaders in April 1794. After remarkable victories against the odds at Raclawice and Warsaw, the patriots were finally defeated by the combined armies of Prussia and Russia at Maciejowice. This led to the Third Partition of 1795, between Prussia, Russia, and Austria, and Poland ceased to exist as a political nation. Featuring specially commissioned full-color illustrations, this is the epic story of Poland’s doomed struggle to remain independent in the face of aggression from its neighbours in the late 18th century.

The world’s first war machines were ships built two millennia before the dawn of the Classical world. Their influence on the course of history cannot be overstated. A wide variety of galleys and other types of warships were built by successive civilisations, each with their own distinctive appearance, capability and utility. The earliest of these were the Punt ships and the war galleys of Egypt which defeated the Sea People in the first known naval battle. Following the fall of these civilisations, the Phoenicians built biremes and other vessels, while in Greece the ships described in detail in the ‘Trojan’ epics established a tradition of warship building culminating in the pentekonters and triaconters. The warships of the period are abundantly illustrated on pottery and carved seals, and depicted in inscriptions and on bas-reliefs. The subject has been intensively studied for two and a half millennia, culminating in the contemporary works of authoritative scholars such as Morrison, Wallinga, Rodgers and Casson. To date there are no works covering the subject which are accessible and available to non-academics. 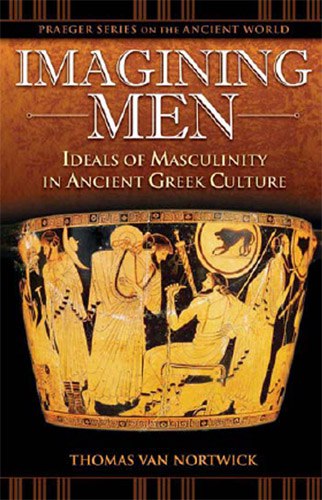 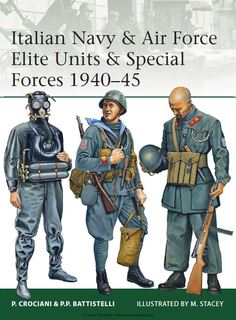 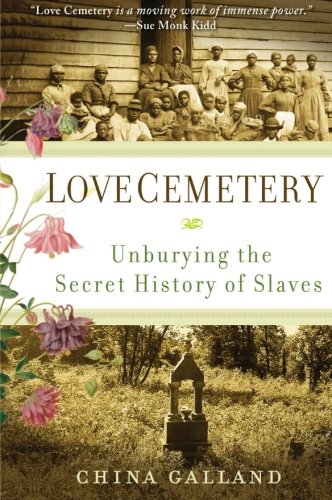 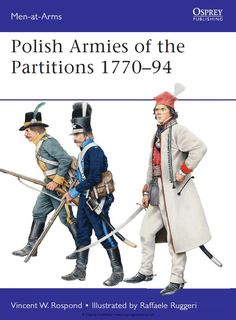 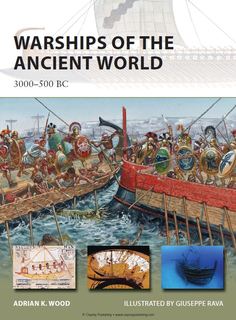