Jim Sciutto – The Madman Theory – Trump Takes On the World

Info: Richard Nixon tried it first. Hoping to make communist bloc countries uneasy and thus unstable, Nixon let them think he was just crazy enough to nuke them. He called this “the madman theory.” Nearly half a century later, President Trump has employed his own “madman theory,” sometimes intentionally and sometimes not.
Trump praises Kim Jong-un and their “love notes,” admires and flatters Vladimir Putin, and gives a greenlight to Recep Tayyip Erdogan to invade Syria. Meanwhile, he attacks US institutions and officials, ignores his own advisors, and turns his back on US allies from Canada and Mexico to NATO to Ukraine to the Kurds at war with ISIS. Trump is willing to make the nation’s most sensitive and consequential decisions while often ignoring the best information and intelligence available to him. He continually catches the world off guard, but is it working?
In The Madman Theory, Jim Sciutto shows how Trump’s supporters assume he has a strategy for long-term success – that he is somehow playing three-dimensional chess. Now that we are four years into his presidency, we can see his unpredictable focus on short-term headlines has in fact lead to predictably mediocre results in the short and long run. Trump’s foreign policy has undermined American values and national security interests, while hurting allies who have been on our side for decades, leaving them isolated and vulnerable without American support. Meanwhile, he comforts and emboldens our enemies. The White House’s revolving door of staff demonstrates that Trump has no real plan; all serious policymakers—and those who would be a check on his most destructive impulses—have been exiled or jumped ship.

Sciutto has interviewed a wide swath of current and former administration officials to assemble the first comprehensive portrait of the impact of Trump’s erratic foreign policy. Smart, authoritative, and compelling, The Madman Theory is the definitive take on Trump’s calamitous legacy around the globe, showing how his proclivity for chaos is creating a world which is more unstable, violent, and impoverished than it was before. 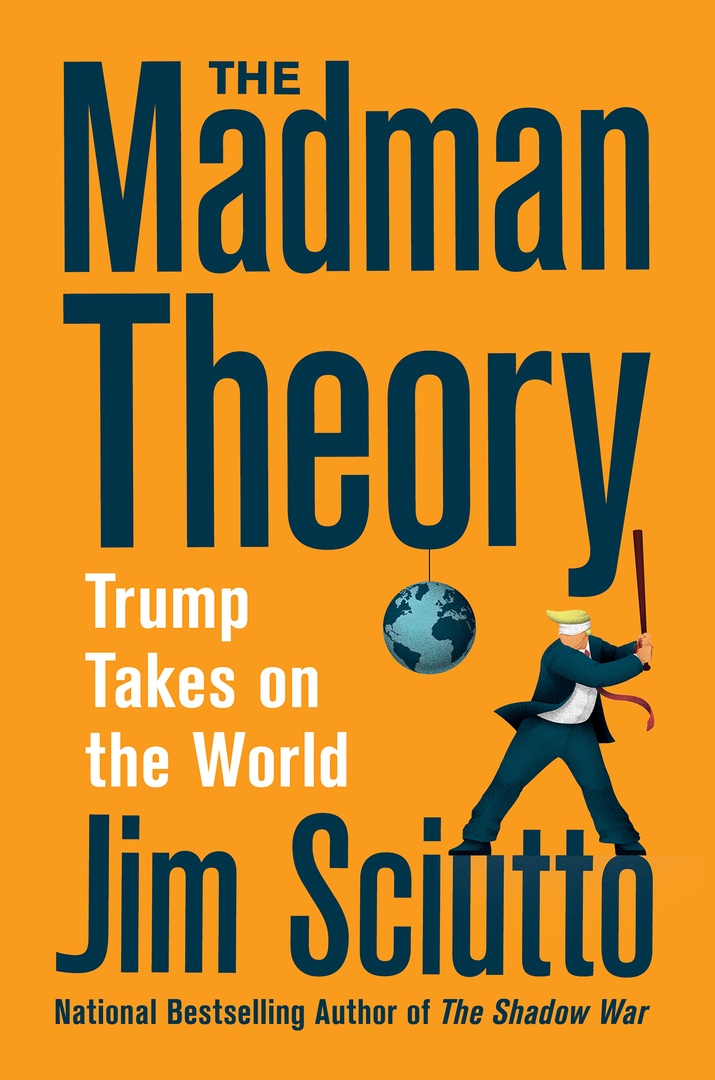