For more than fifty years, Chicago drummer Jimmi Mayes served as a sideman behind some of the greatest musicians and musical groups in history. He began his career playing the blues in the juke joints of Mississippi, sharpened his trade under the mentorship of drum legends Sam Lay and Fred Below in the steamy nightclubs of south Chicago, and hit it big in New York City behind such music legends as Tommy Hunt from the Flamingos, Marvin Gaye, and James Brown.
Mayes played his drums behind blues giants Little Walter Jacobs, Jimmy Reed, Robert Junior Lockwood, Earl Hooker, Junior Wells, Pinetop Perkins, and Willie “Big Eyes” Smith. He lived for a while with Motown sensation Martha Reeves and her family and traveled with the Shirelles and the Motown Review. Jimi Hendrix was one of Mayes’s best friends, and they traveled together with Joey Dee and the Starliters in the mid-1960s.
Mayes lived through racial segregation, the civil rights movement of the 1960s, the integration of rock bands, and the emergence of Motown. He personally experienced the sexual and moral revolutions of the sixties, was robbed of his musical royalties, and survived a musical drought. He’s been a pimp and a drug pusher―and lived to tell the tale when so many musicians have not. This sideman to the stars witnessed music history from the best seat in the house―behind the drum set.

In this never-before-published memoir from the files of The Walt Disney Archives, Disney Legend Jimmy Johnson (1917–1976) takes you from his beginnings as a studio gofer during the days of Snow White and the Seven Dwarfs to the opening of Walt Disney World Resort. Johnson relates dozens of personal anecdotes with famous celebrities, beloved artists, and, of course, Walt and Roy Disney.
This book, also the story of how an empire-within-an-empire is born and nurtured, traces Johnson’s innovations in merchandising, publishing, and direct marketing, to the formation of what is now Walt Disney Records. This fascinating autobiography explains how the records helped determine the course of Disney Theme Parks, television, and film through best-selling recordings by icons such as Annette Funicello, Fess Parker, Julie Andrews, Louis Armstrong, and Leopold Stokowski and the Philadelphia Orchestra.
Through Jimmy Johnson’s remarkable journey, the film, TV, and recording industries grow up together as changes in tastes and technologies shape the world, while the legacy of Disney is developed as well as carefully sustained for the generations who cherish its stories, characters, and music.

Early hip hop film musicals have either been expunged from cinema history or excoriated in brief passages by critics and other writers. Hip Hop on Film reclaims and reexamines productions such as Breakin’ (1984), Beat Street (1984), and Krush Groove (1985) in order to illuminate Hollywood’s fascinating efforts to incorporate this nascent urban culture into conventional narrative forms. Such films presented musical conventions against the backdrop of graffiti-splattered trains and abandoned tenements in urban communities of color, setting the stage for radical social and political transformations. Hip hop musicals are also part of the broader history of teen cinema, and films such as Charlie Ahearn’s Wild Style (1983) are here examined alongside other contemporary youth-oriented productions. As suburban teen films banished parents and children to the margins of narrative action, hip hop musicals, by contrast, presented inclusive and unconventional filial groupings that included all members of the neighborhood. These alternative social configurations directly referenced specific urban social problems, which affected the stability of inner city families following diminished governmental assistance in communities of color during the 1980s.
Breakdancing, a central element of hip hop musicals, is also reconsidered. It gained widespread acclaim at the same time that these films entered the theaters, but the nation’s newly discovered dance form was embattled―caught between a multitude of institutional entities such as the ballet academy, advertising culture, and dance publications that vied to control its meaning, particularly in relation to delineations of gender. As street-trained breakers were enticed to join the world of professional ballet, this newly forged relationship was recast by dance promoters as a way to invigorate and “remasculinize” European dance, while young women simultaneously critiqued conventional masculinities through an appropriation of breakdance. These multiple and volatile histories influenced the first wave of hip hop films, and even structured the sleeper hit Flashdance (1983). This forgotten, ignored, and maligned cinema is not only an important aspect of hip hop history, but is also central to the histories of teen film, the postclassical musical, and even institutional dance. Kimberley Monteyne places these films within the wider context of their cultural antecedents and reconsiders the genre’s influence.

Wagner’s operatic works rank with the supreme achievements of western culture. But acceptance of Wagner’s musical genius is tempered by feelings of misgiving and many believe the composer’s underlying ideas to be indefensible. A self-styled social revolutionary, Wagner thought the world could be redeemed through vegetarianism and Aryan philosophy.
Introducing Wagner: A Graphic Guide separates the composer’s art from the ideas and the arrogant destructive personal behaviour of the man.

Escaping the Delta: Robert Johnson and the Invention of the Blues by Elijah Wald

The life of blues legend Robert Johnson becomes the centerpiece for this innovative look at what many consider to be America’s deepest and most influential music genre. Pivotal are the questions surrounding why Johnson was ignored by the core black audience of his time yet now celebrated as the greatest figure in blues history.
Trying to separate myth from reality, biographer Elijah Wald studies the blues from the inside – not only examining recordings but also the recollections of the musicians themselves, the African-American press, as well as examining original research. What emerges is a new appreciation for the blues and the movement of its artists from the shadows of the 1930s Mississippi Delta to the mainstream venues frequented by today’s loyal blues fans. 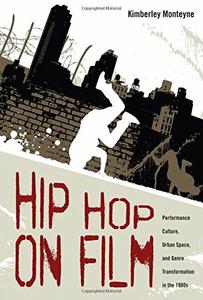 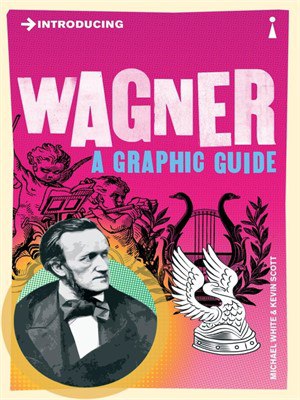 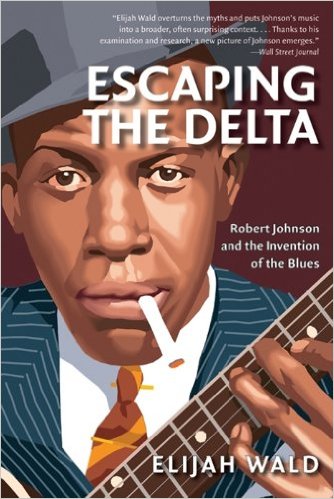 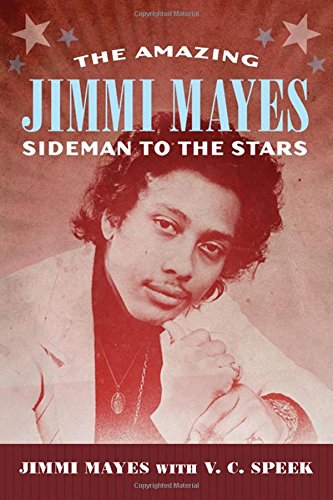 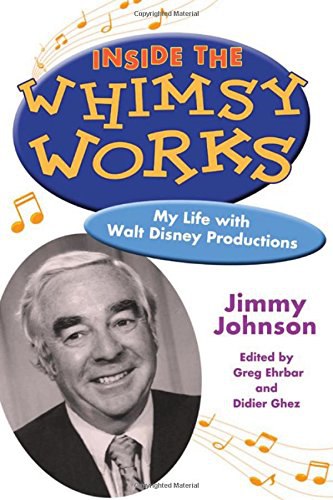