Bestselling author and acclaimed historian Alison Weir takes on what no fiction writer has done before: creating a dramatic six-book series in which each novel covers one of King Henry VIII’s wives. In this captivating opening volume, Weir brings to life the tumultuous tale of Katherine of Aragon, Henry’s first, devoted, and “true” queen.
A princess of Spain, Catalina is only sixteen years old when she sets foot on the shores of England. The youngest daughter of the powerful monarchs Ferdinand and Isabella, Catalina is a coveted prize for a royal marriage—and Arthur, Prince of Wales, and heir to the English throne, has won her hand. But tragedy strikes and Catalina, now Princess Katherine, is betrothed to the future Henry VIII. She must wait for his coming-of-age, an ordeal that tests her resolve, casts doubt on her trusted confidantes, and turns her into a virtual prisoner.
Katherine’s patience is rewarded when she becomes Queen of England. The affection between Katherine and Henry is genuine, but forces beyond her control threaten to rend her marriage, and indeed the nation, apart. Henry has fallen under the spell of Katherine’s maid of honor, Anne Boleyn. Now Katherine must be prepared to fight, to the end if God wills it, for her faith, her legitimacy, and her heart.

In this second novel of Alison Weir’s epic Six Tudor Queens series, the acclaimed author and historian weaves exciting new research into the story of Anne Boleyn, Henry VIII’s most infamous wife, a woman ahead of her time whose very life—and death—forever changed a nation.
Born into a noble English family, Anne is barely a teenager when she is sent from her family’s Hever Castle to serve at the royal court of the Netherlands. This strategic move on the part of her opportunistic father also becomes a chance for the girl to grow and discover herself. There, and later in France, Anne thrives, preferring to absorb the works of progressive writers rather than participate in courtly flirtations. She also begins to understand the inequalities and indignities suffered by her gender.
Anne isn’t completely inured to the longings of the heart, but her powerful family has ambitious plans for her future that override any wishes of her own. When the King of England himself, Henry VIII, asks Anne to be his mistress, she spurns his advances—reminding him that he is a married man who has already conducted an affair with her sister, Mary. Anne’s rejection only intensifies Henry’s pursuit, but in the absence of a male heir—and given an aging Queen Katherine—the opportunity to elevate and protect the Boleyn family, and to exact vengeance on her envious detractors, is too tempting for Anne to resist, even as it proves to be her undoing.
While history tells of how Anne Boleyn died, this compelling new novel reveals how fully she lived.

“A wondrously nuanced book” (Omar El Akkad, author of American War) that reads like The Kite Runner meets The Things They Carried as it maps the blurred lines between good and bad, soldier and civilian, victor and vanquished.
It is April 2003. American forces have taken Baghdad and are now charged with winning hearts and minds. But this vital tipping point is barely recognized for what it is, as a series of miscalculations and blunders fuels an already-smoldering insurgency intent on making Iraq the next graveyard of empires.
In dazzling and propulsive prose, Brian Van Reet explores the lives on both sides of the battle lines: Cassandra, a nineteen-year-old gunner on an American Humvee who is captured during a deadly firefight and awakens in a prison cell; Abu al-Hool, a lifelong mujahedeen beset by a simmering crisis of conscience as he struggles against enemies from without and within, including the next wave of far more radicalized jihadists; and Specialist Sleed, a tank crewman who goes along with a “victimless” crime, the consequences of which are more awful than any he could have imagined.
Depicting a war spinning rapidly out of control, destined to become a modern classic, Spoils is an unsparing and morally complex novel that chronicles the achingly human cost of combat.

Doctor Who: A Brief History of Time Lords by Steve Tribe

THE book the Time Lords (including the Doctor) read when studying at the Academy, the full-color in-world history that pieces together the true story of Gallifrey from the many and contradictory accounts that survived the Last Great Time War.
Doctor Who: A Brief History of Time Lords tells the story of all of this ancient, legendary civilization, of notable historical figures, of Gallifrey itself, of the Time War and much more. The planet Gallifrey. The Shining World of the Seven Systems. Often to be found in the constellation of Kasterborous. Birthplace of one of the oldest civilizations in the universe: The Time Lords.
From their technologies and strategies to the renegades like the Master and the Doctor himself, this is the definitive guide to the oldest and most powerful civilization in the universe. They invented black holes, transmits, stellar manipulators, and they atrophied. A bunch of elderly academics in funny hats, the Time Lords watched the whole history of creation. This was the civilization that inflicted some of its most renowned and deadly renegades and criminals on the universe: the Master, the Rani, the Monk, the War Chief, yet it was also the benevolent power that rid the cosmos of the Great Vampires, the Racnoss and the Fendahl.
Featuring full-color, never-before-seen illustrations and a beautiful interior design, this is a highly collectible in-world companion no Whovian can be without.

From RITA award nominee Karen White and in the gothic tradition of Victoria Holt comes WHISPERS OF GOODBYE. It is the story of Catherine deClaire Reed, alone in the world with nothing left to fear, and John McMahon, a man from whom Catherine unwillingly seeks protection, but who is intent on hiding a very dark secret. Set against the backdrop of a Louisiana sugar plantation, amidst the humid air and cloying Spanish moss, Catherine must fight her growing passion for John to uncover the secrets he hides. But will her discoveries release her from her darkest nightmares or threaten her very life? 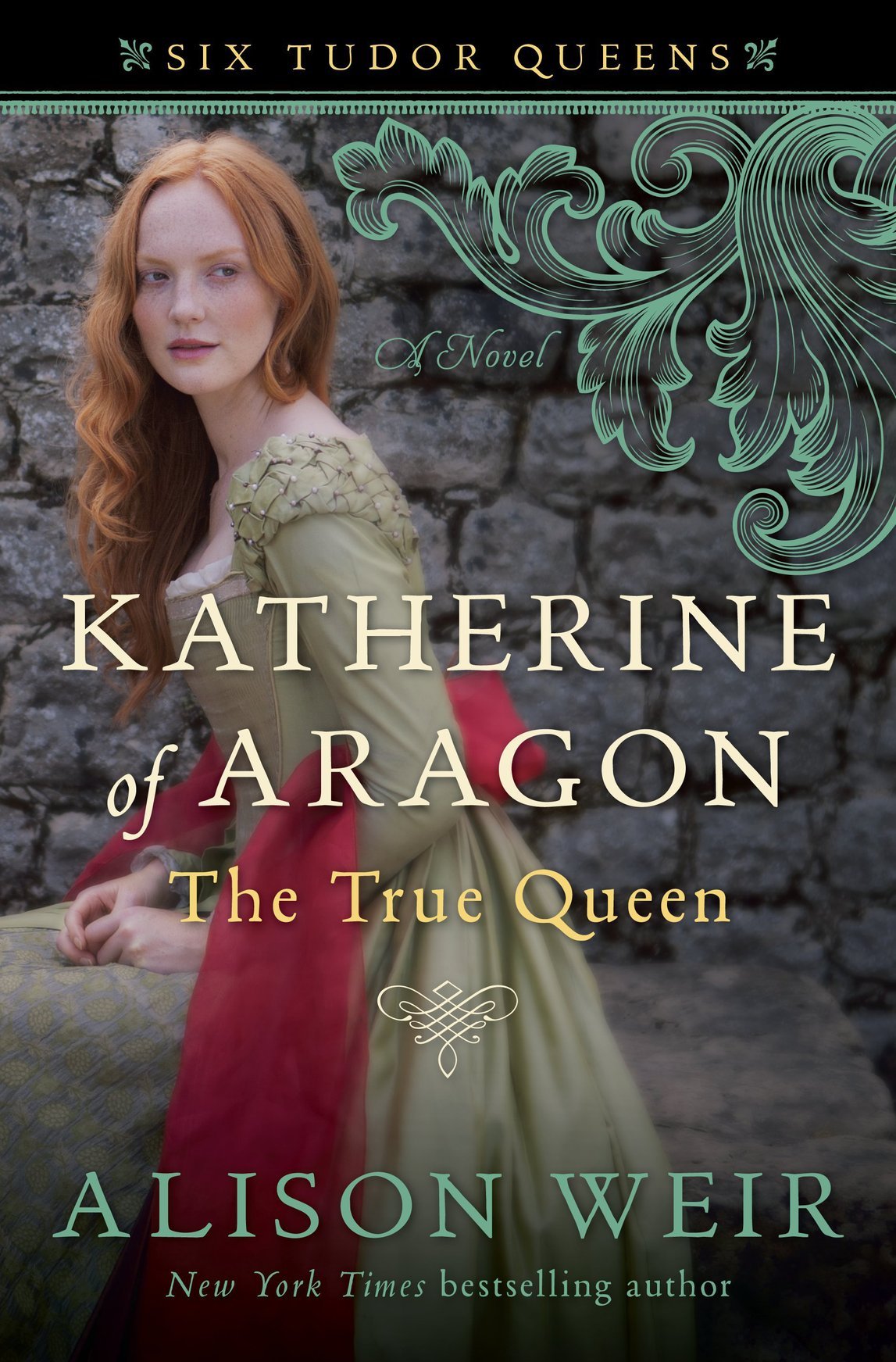 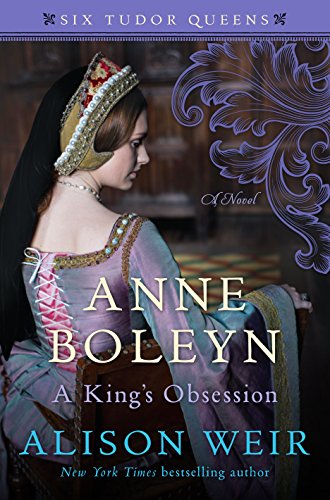 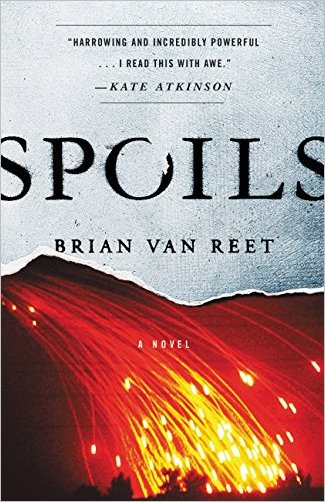 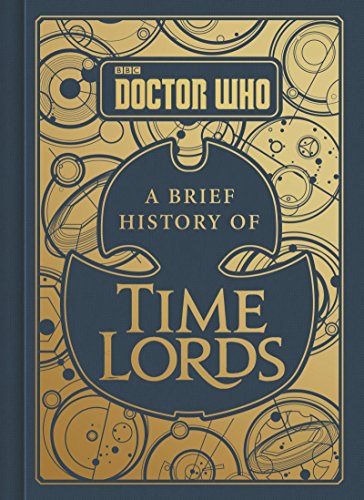 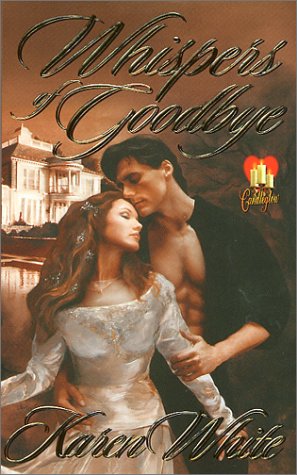